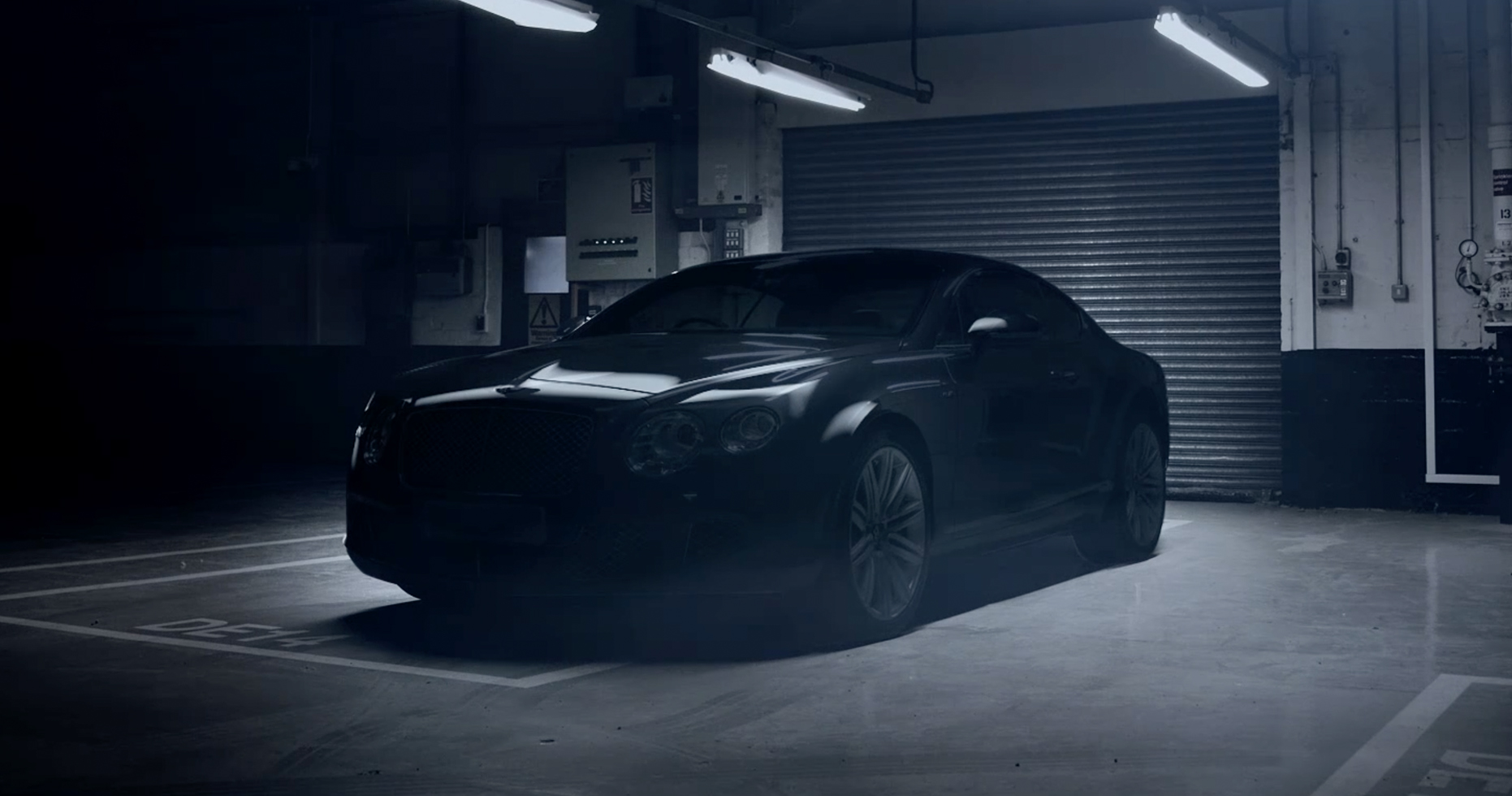 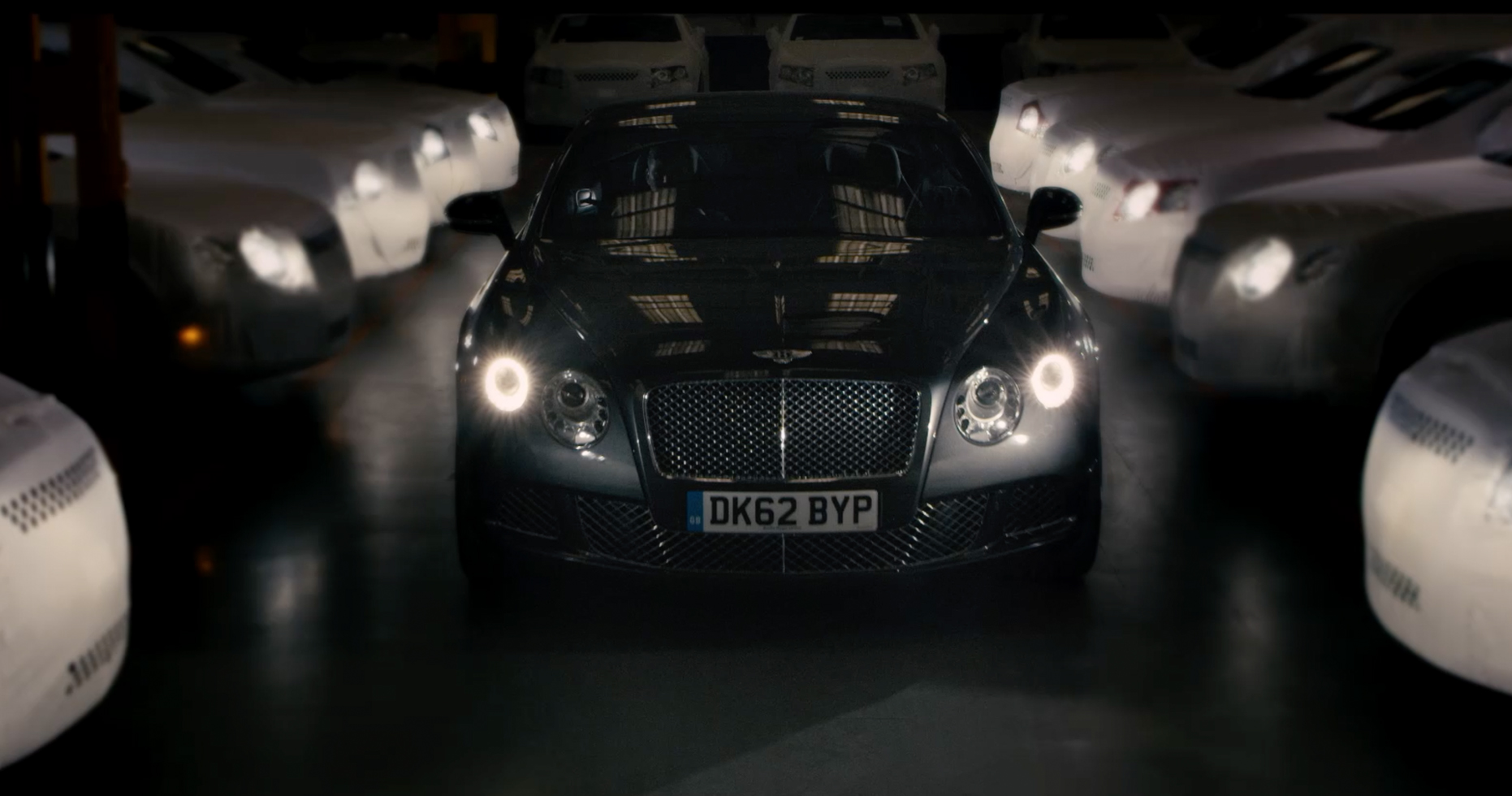 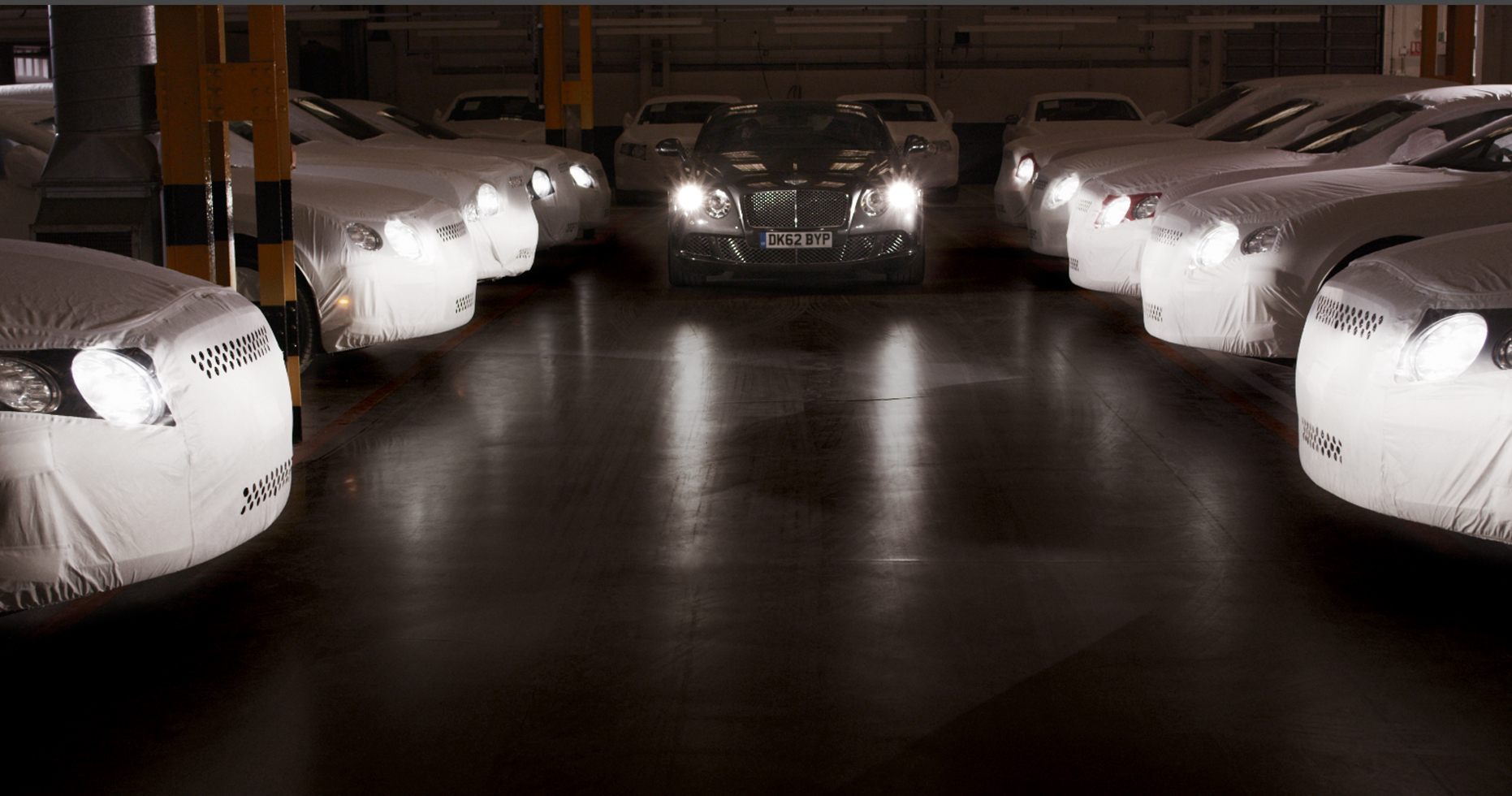 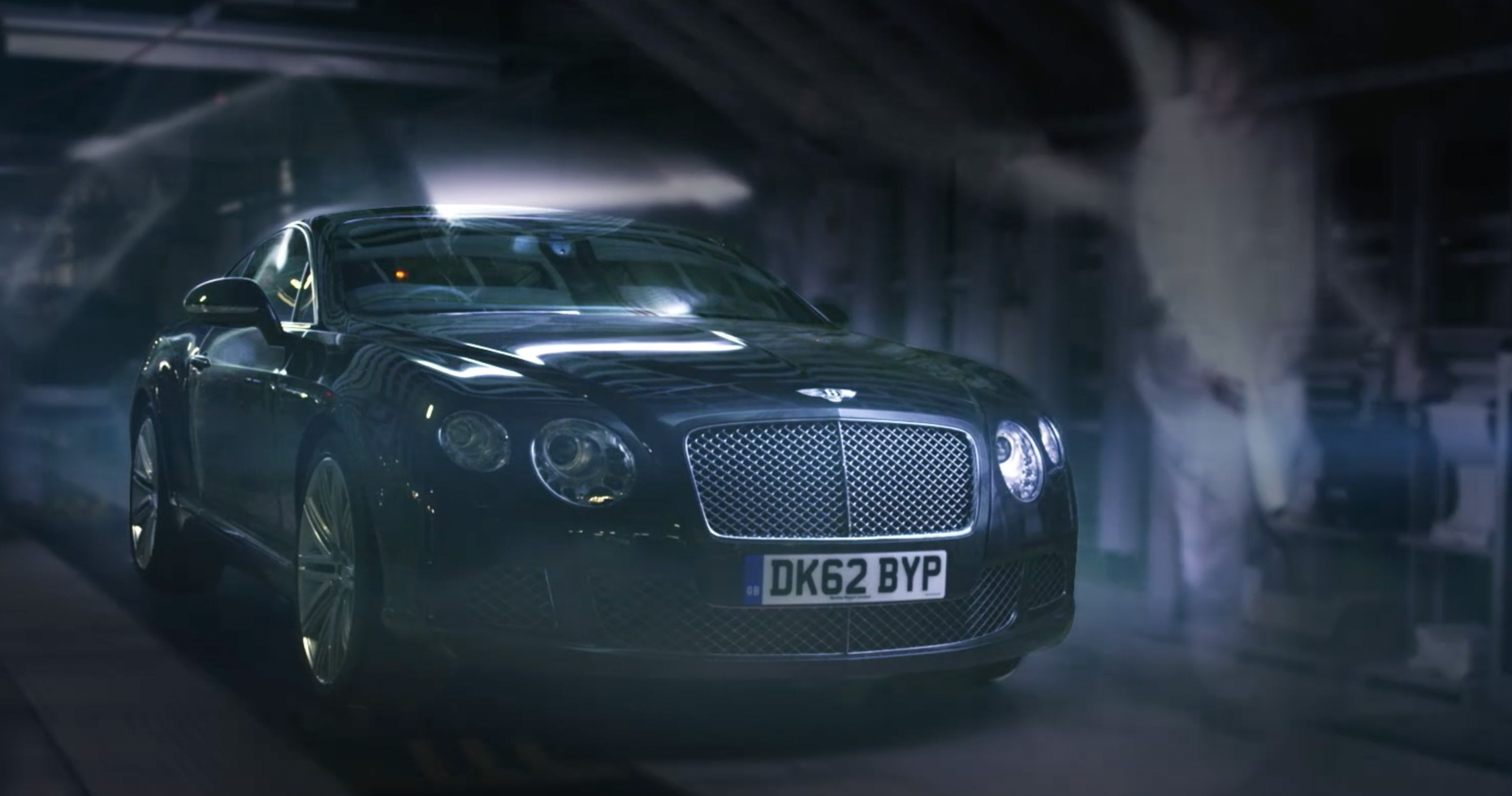 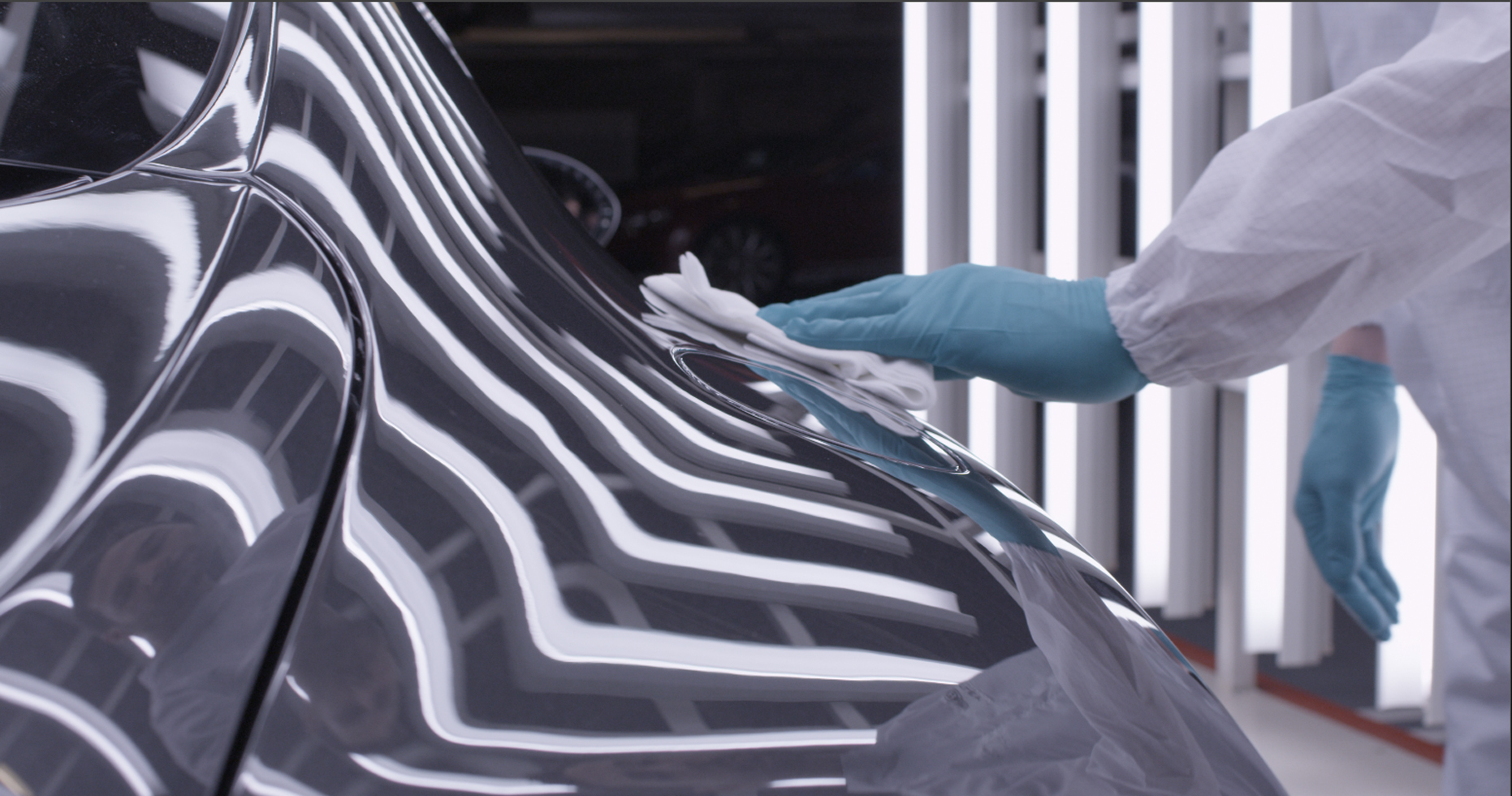 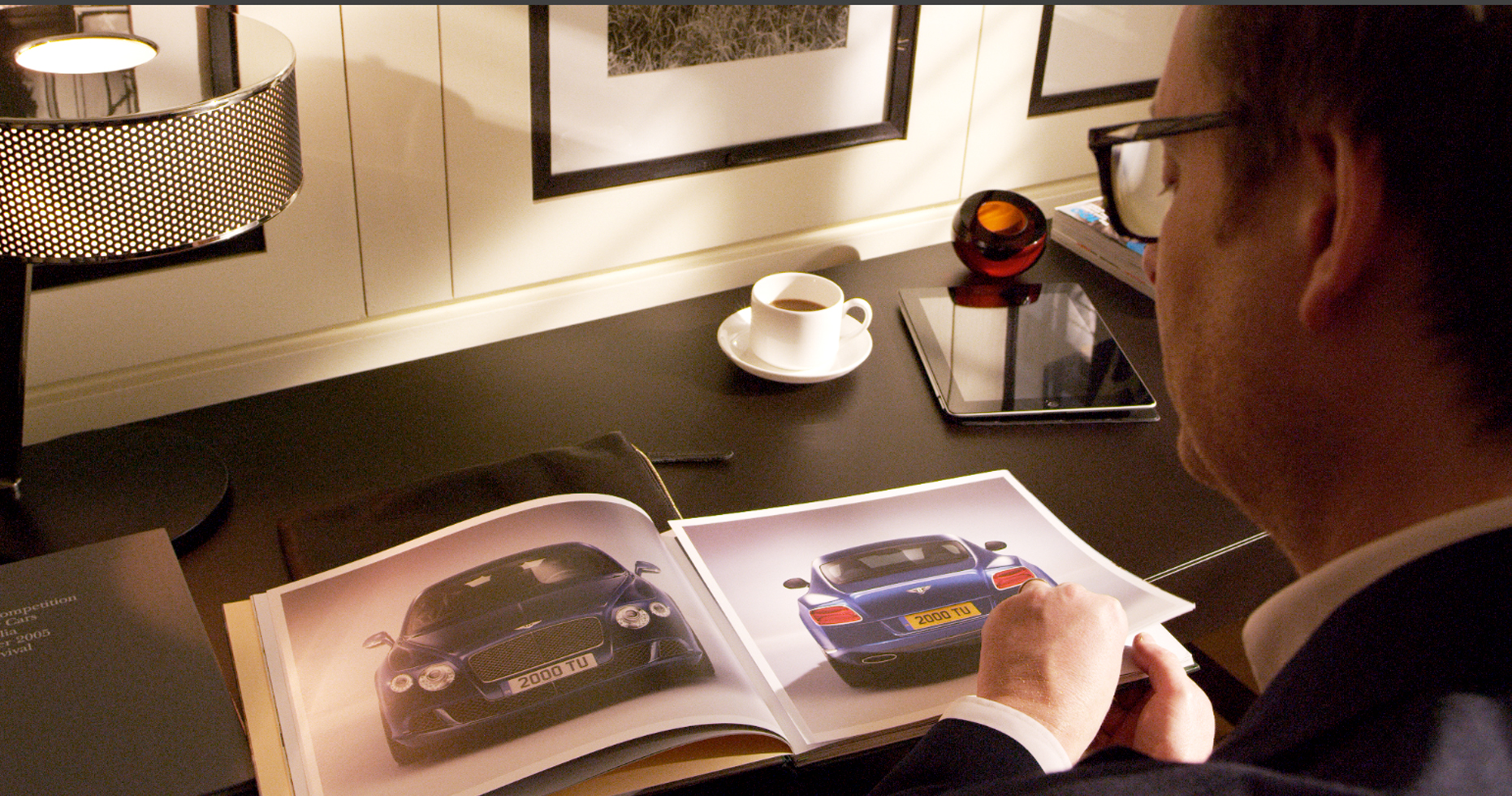 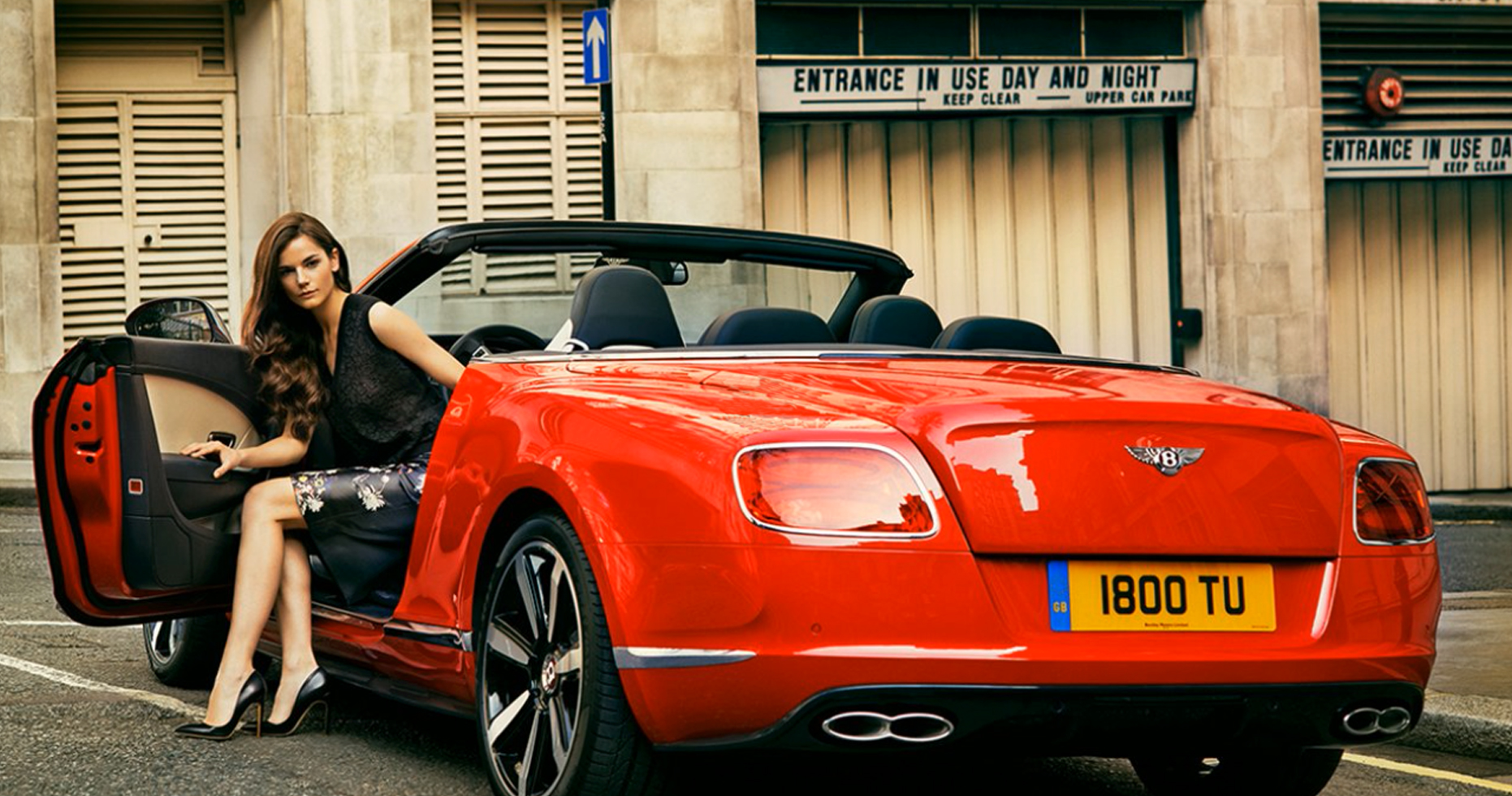 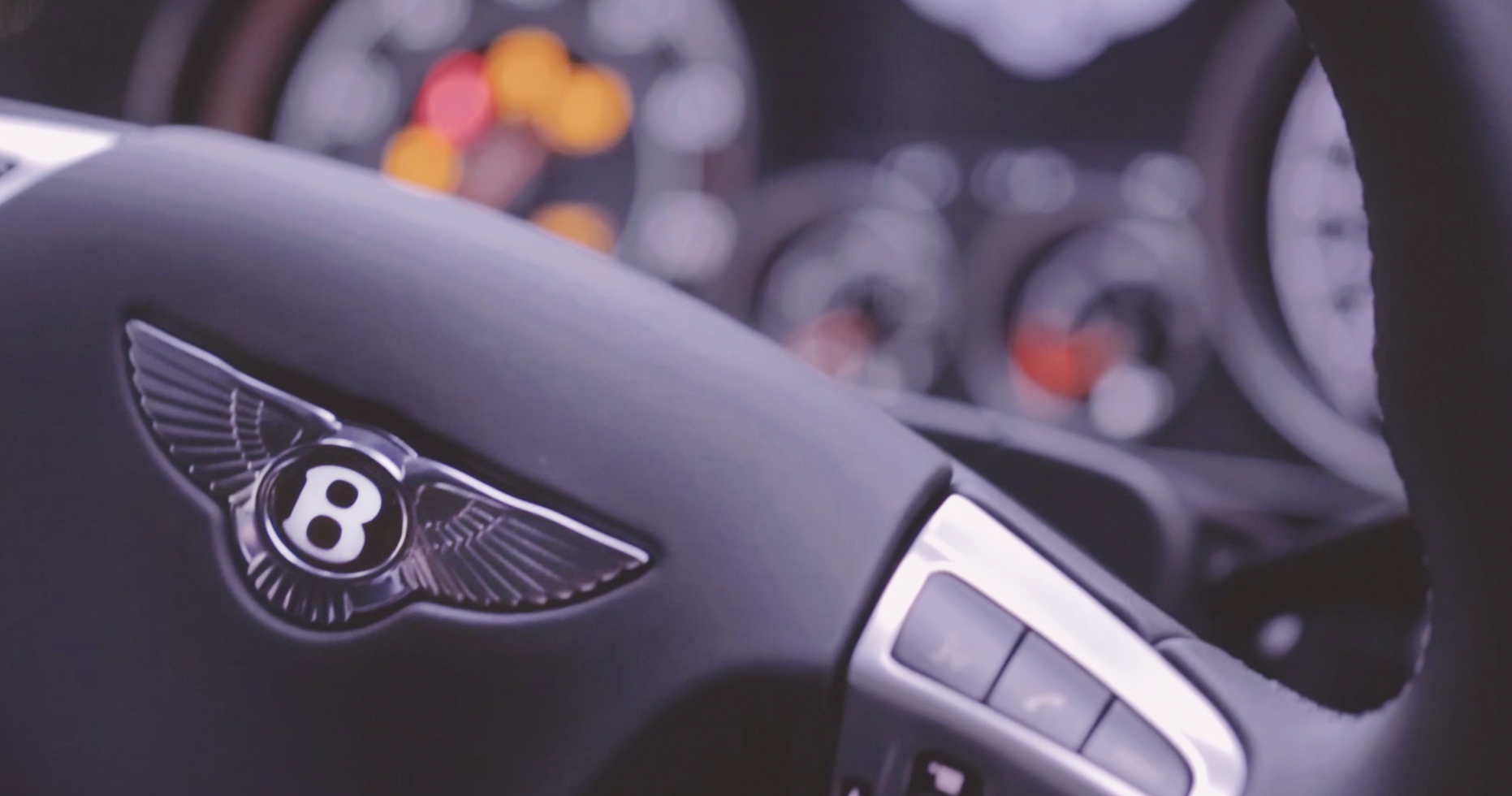 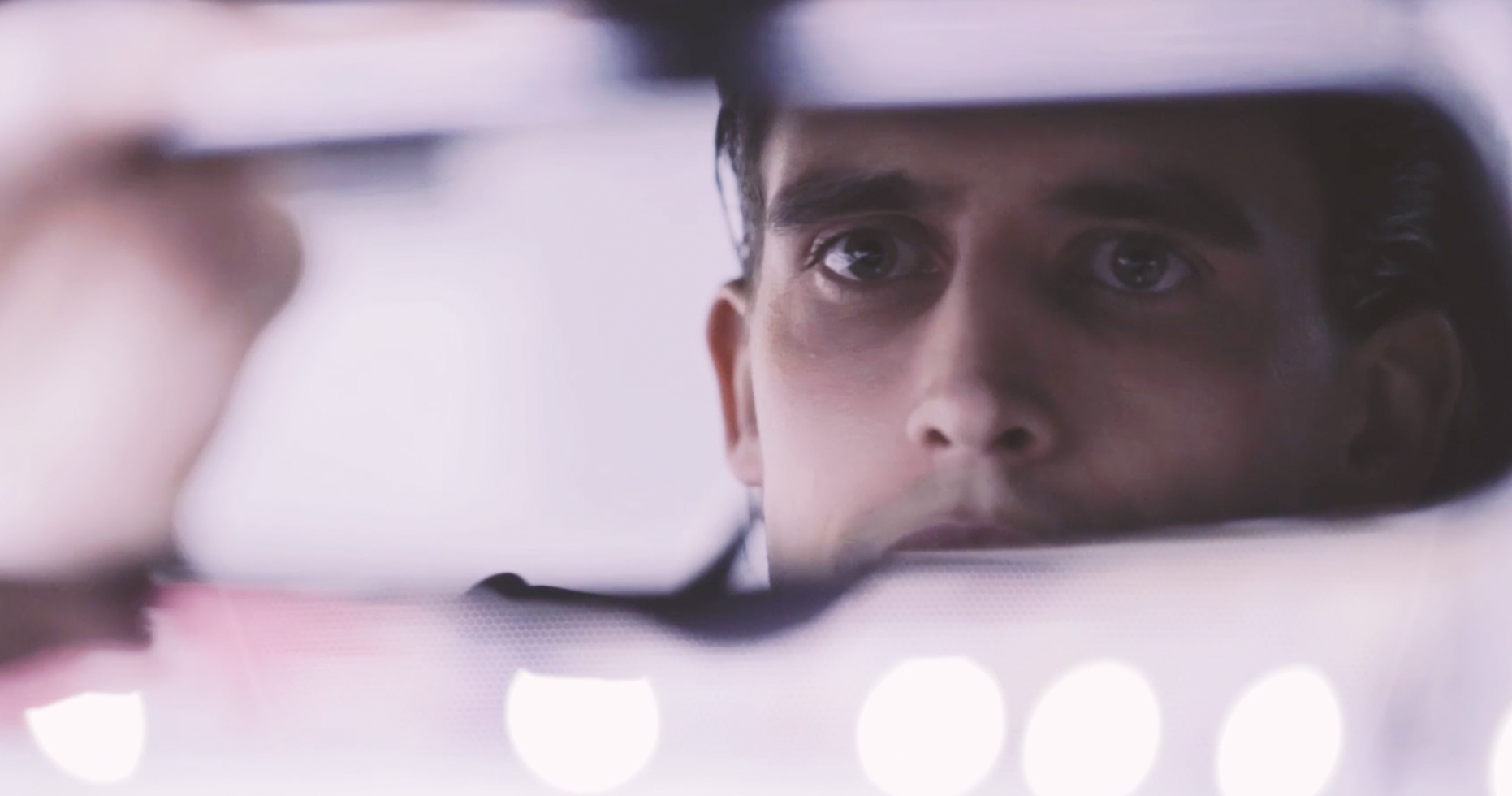 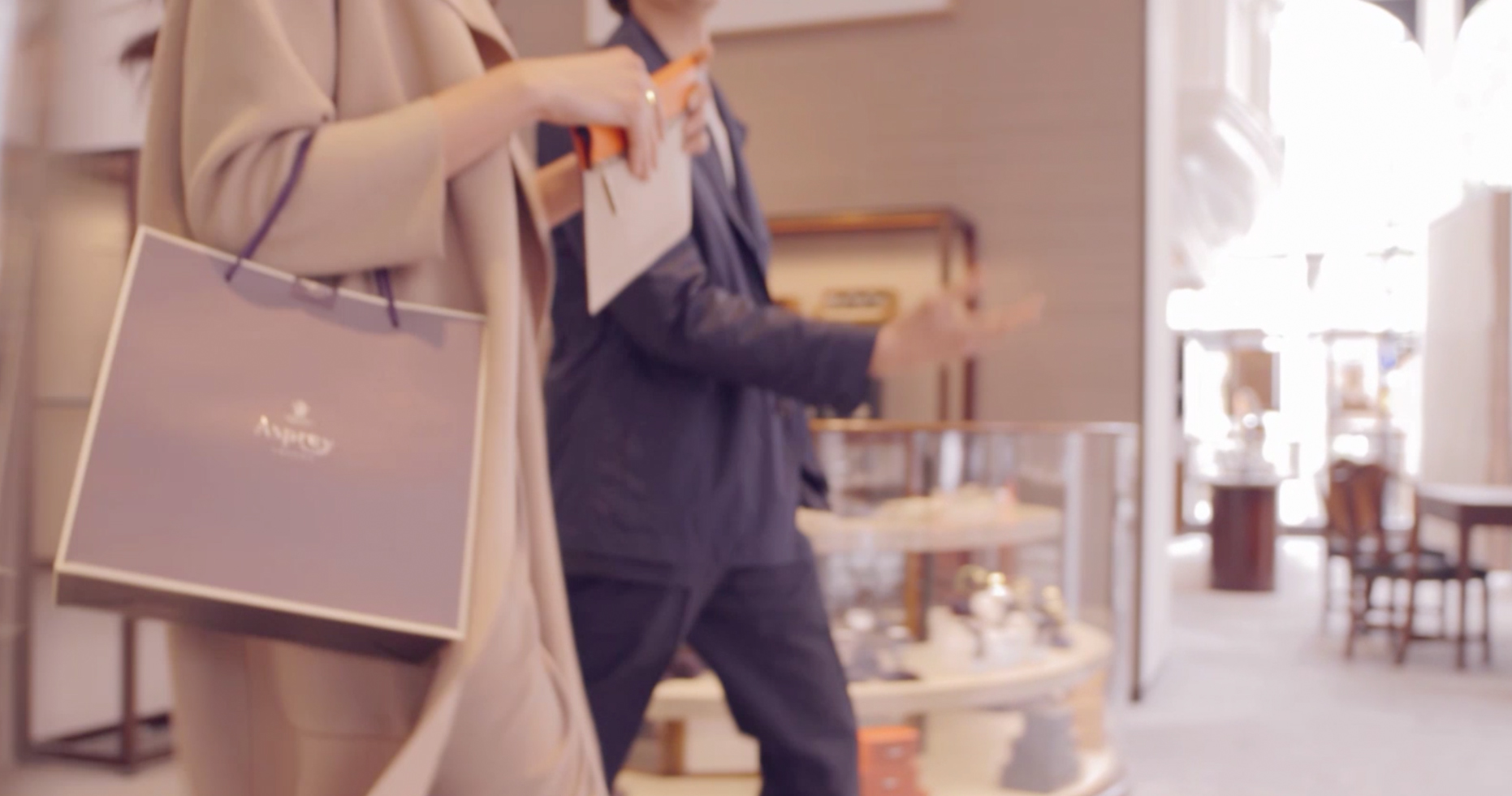 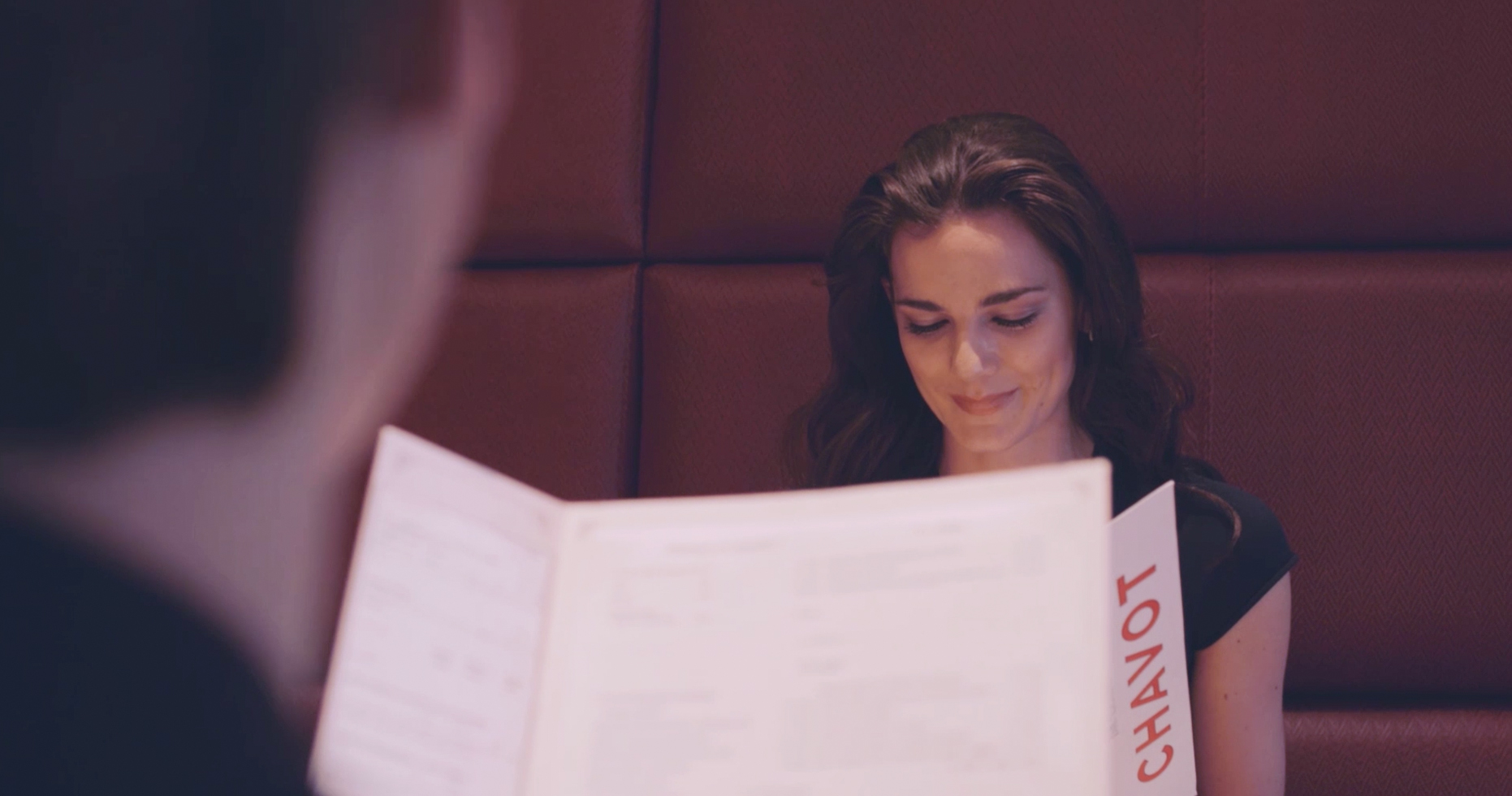 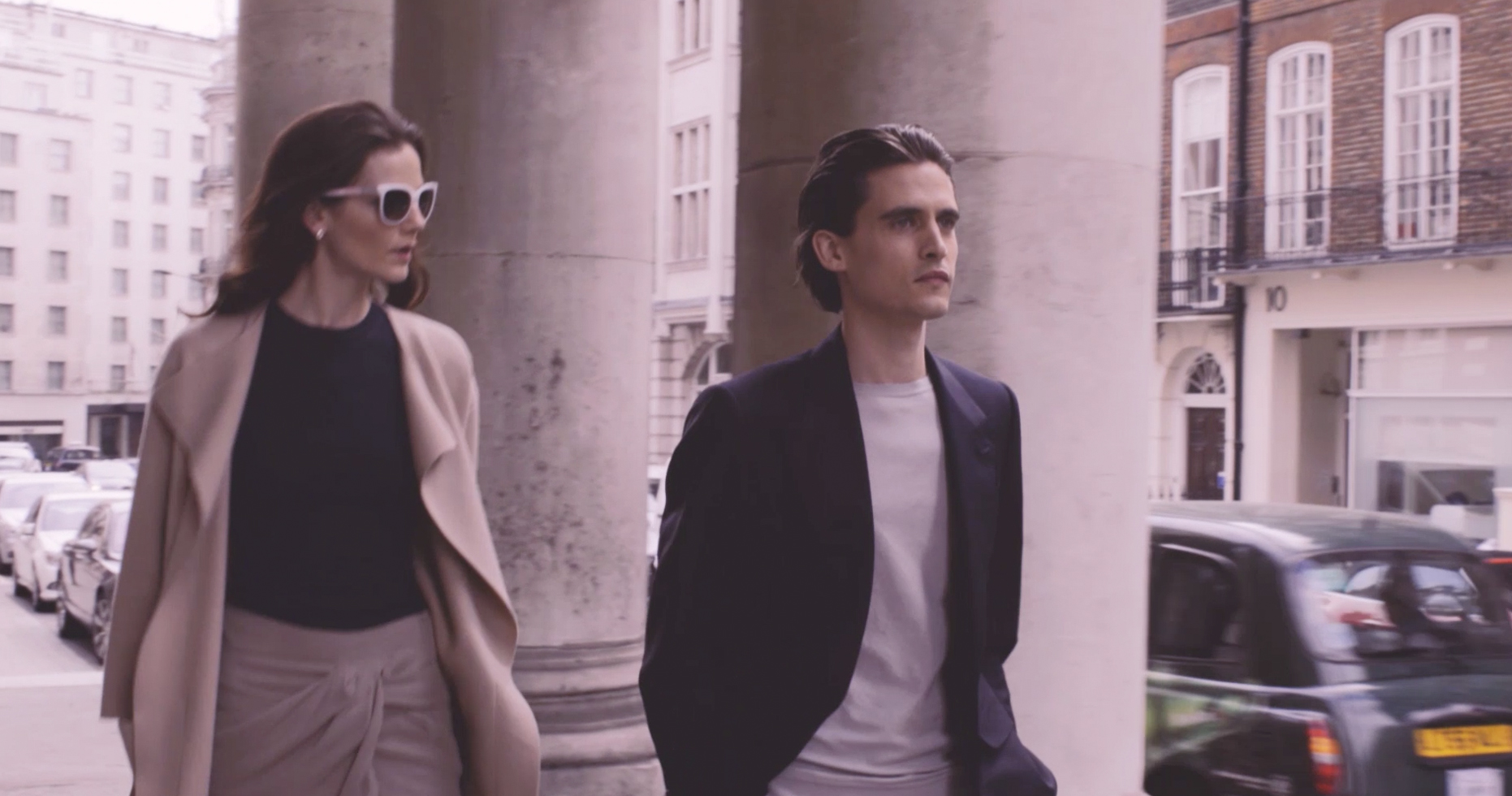 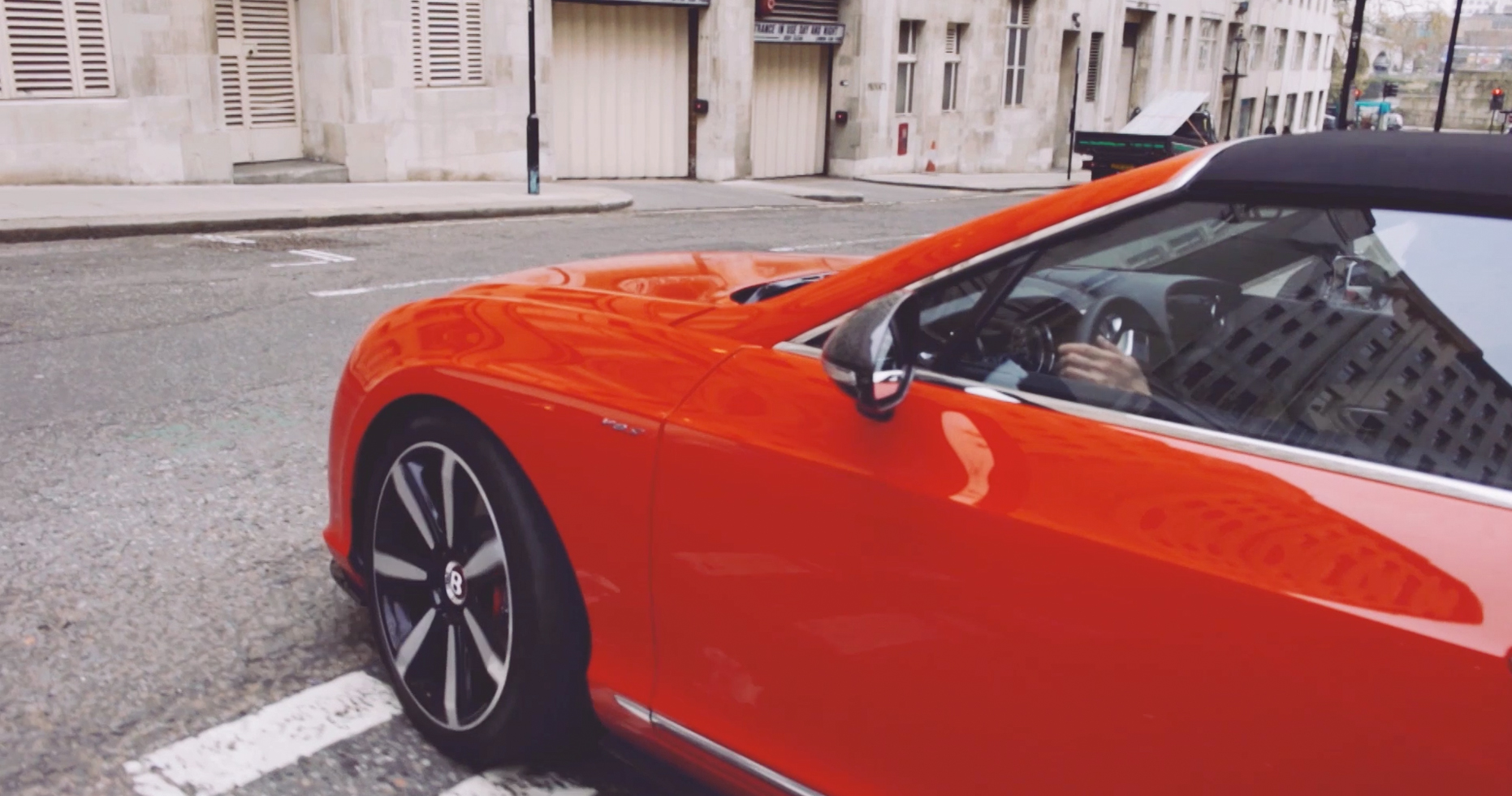 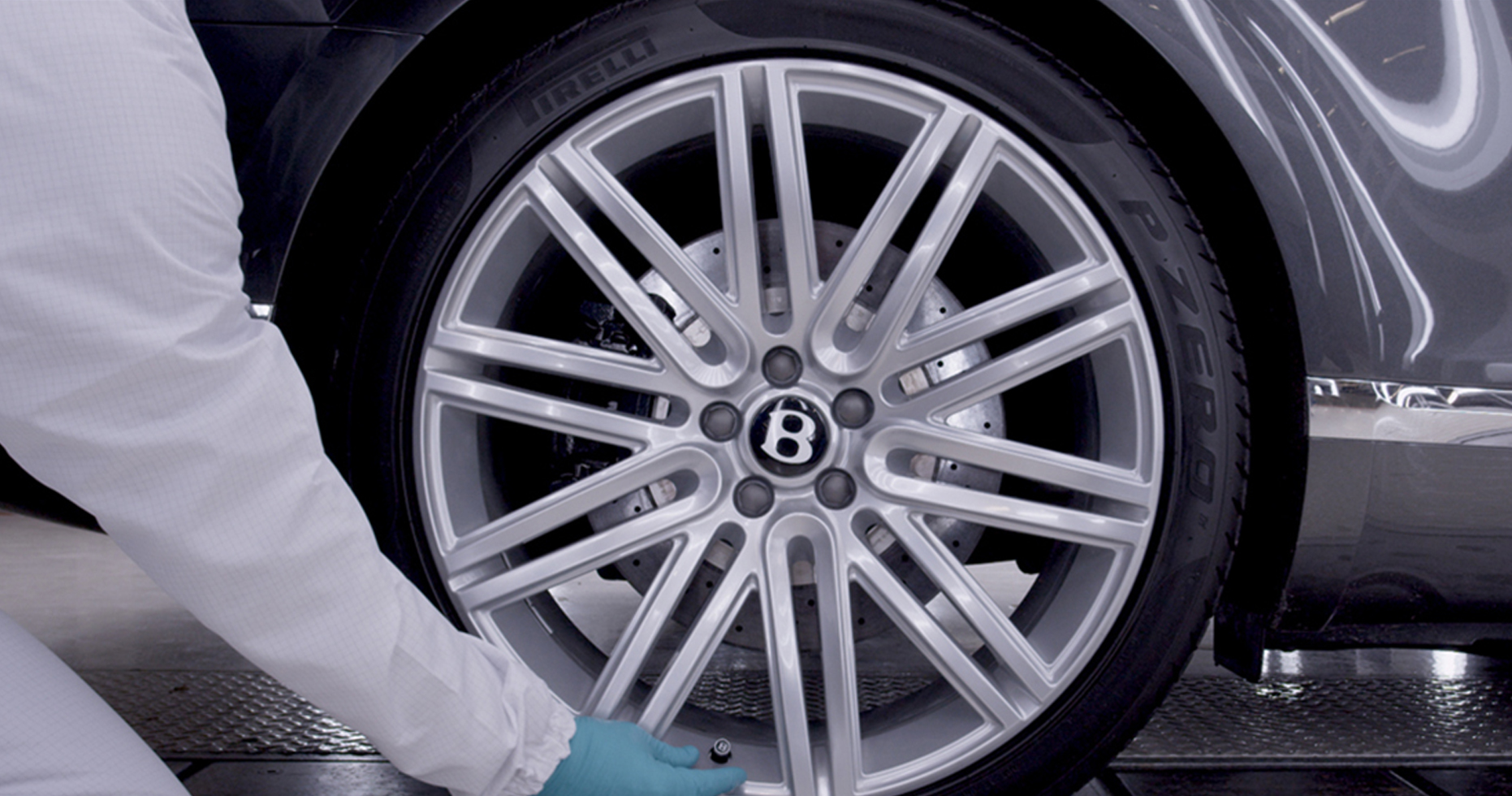 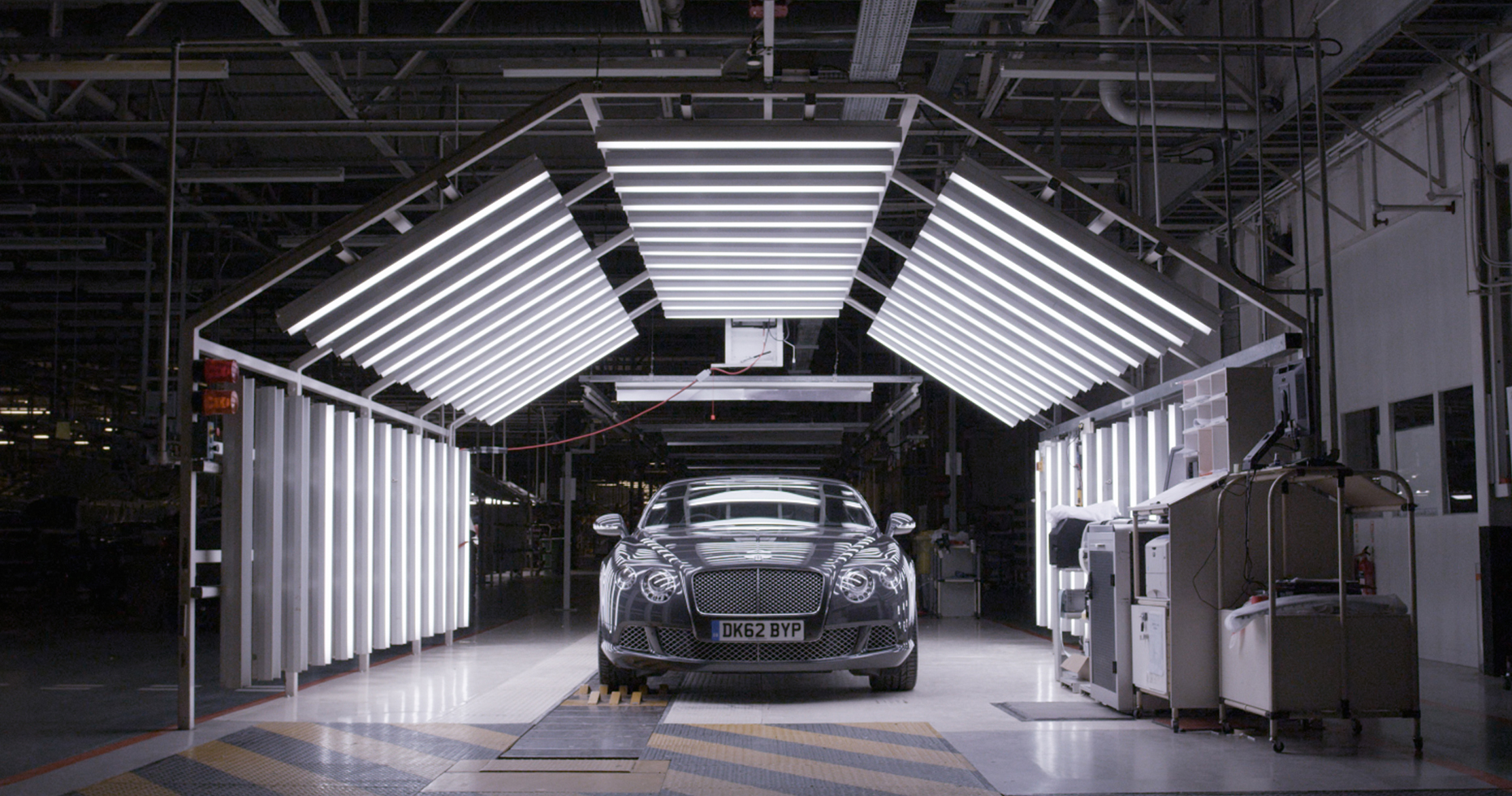 As one of the most prestigious and well respected automotive marques in history, the organisation must not only leverage it’s distinctly British heritage but also ensure it’s relevance to an ever-changing demographic.

The internal marketing team at Bentley identified a new audience in the monthly publication for men, GQ. The brief was to create a number of pieces of communication that would deliver a range of messages to this new audience; the ability for the client to create their own bespoke Bentley Motor car and to increase the cars standing alongside a hand-picked selection of like minded brands from the world of British luxury goods and services.

Written, produced and directed by our in-house team, and shot by Alex Kryszkiewicz on location at Bentley’s Head Quarters in Crewe and GQ’s offices in London’s Hanover Square, the film also features a soundtrack by Hidden Orchestra.

The second film follows a couple in their beautiful Bentley V8S as they enjoy a day out experiencing some of London’s hidden gems and one or two old favourites.

Contributors included Stella McCartney, Victoria Beckham, Rake, Asprey, The Westbury and NEO Bankside. Each film was released via the GQ Magazine and Bentley Motors websites as well as their respective YouTube channels. The films achieved over 100,000 views on YouTube alone. 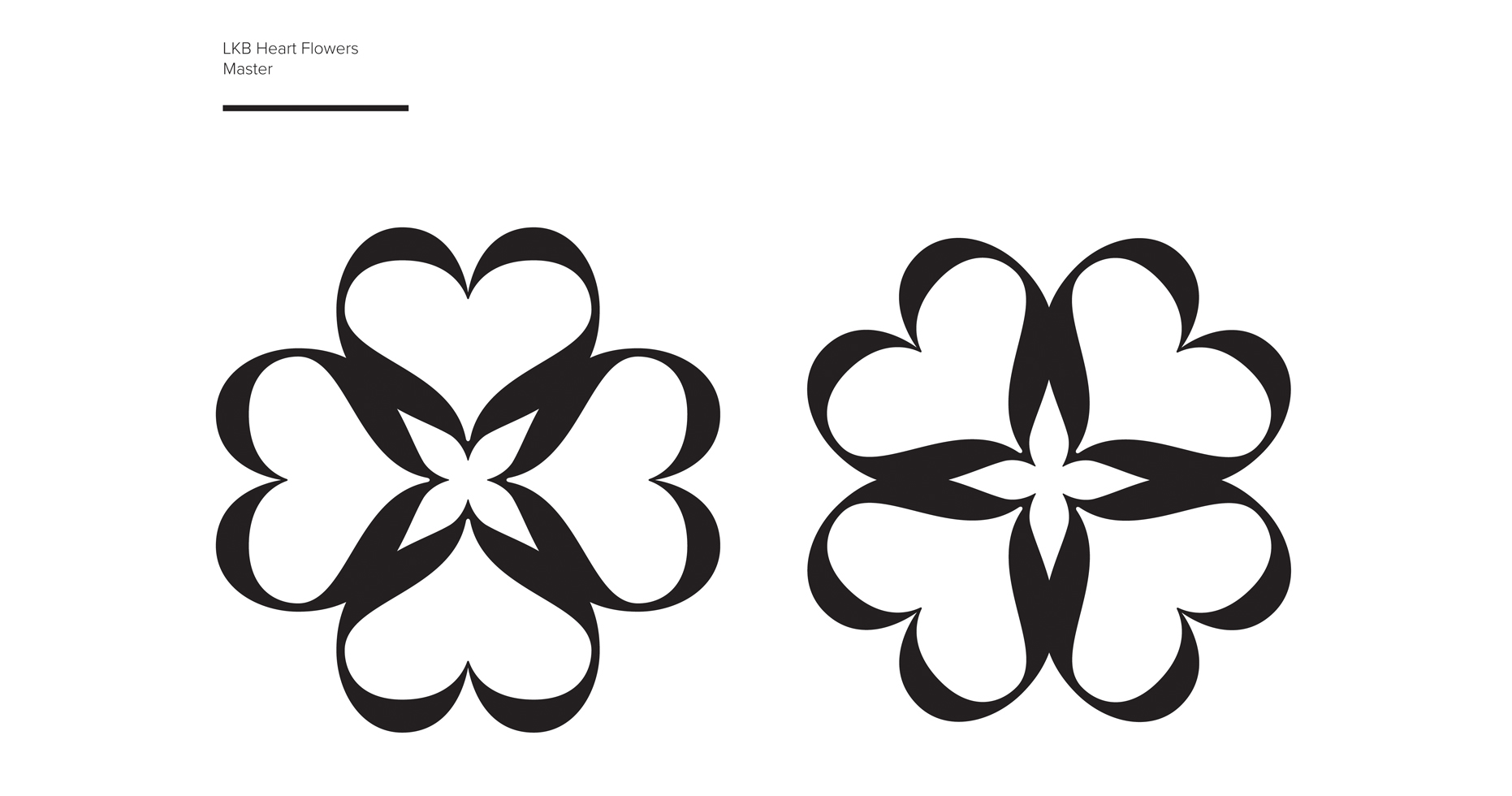