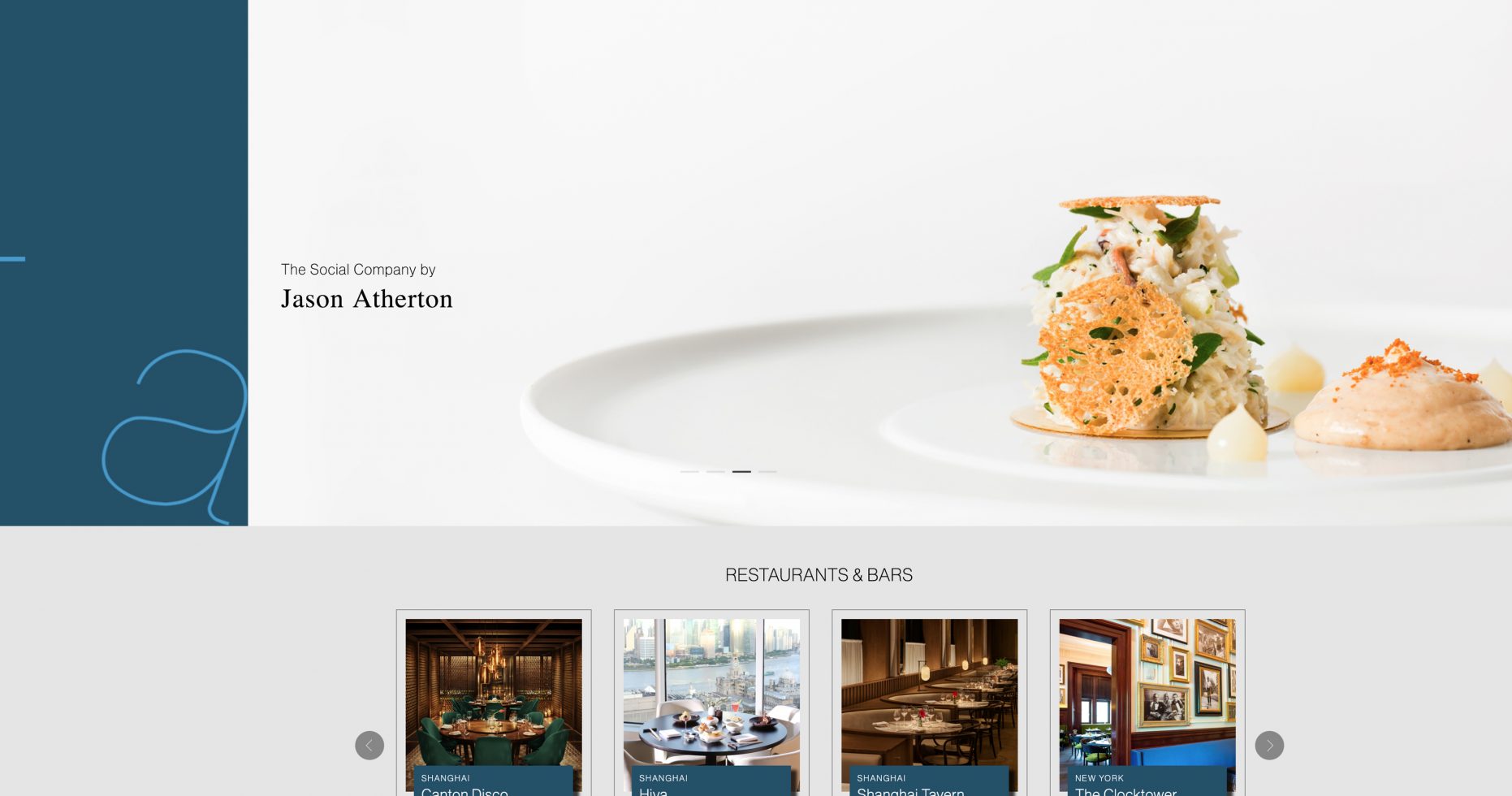 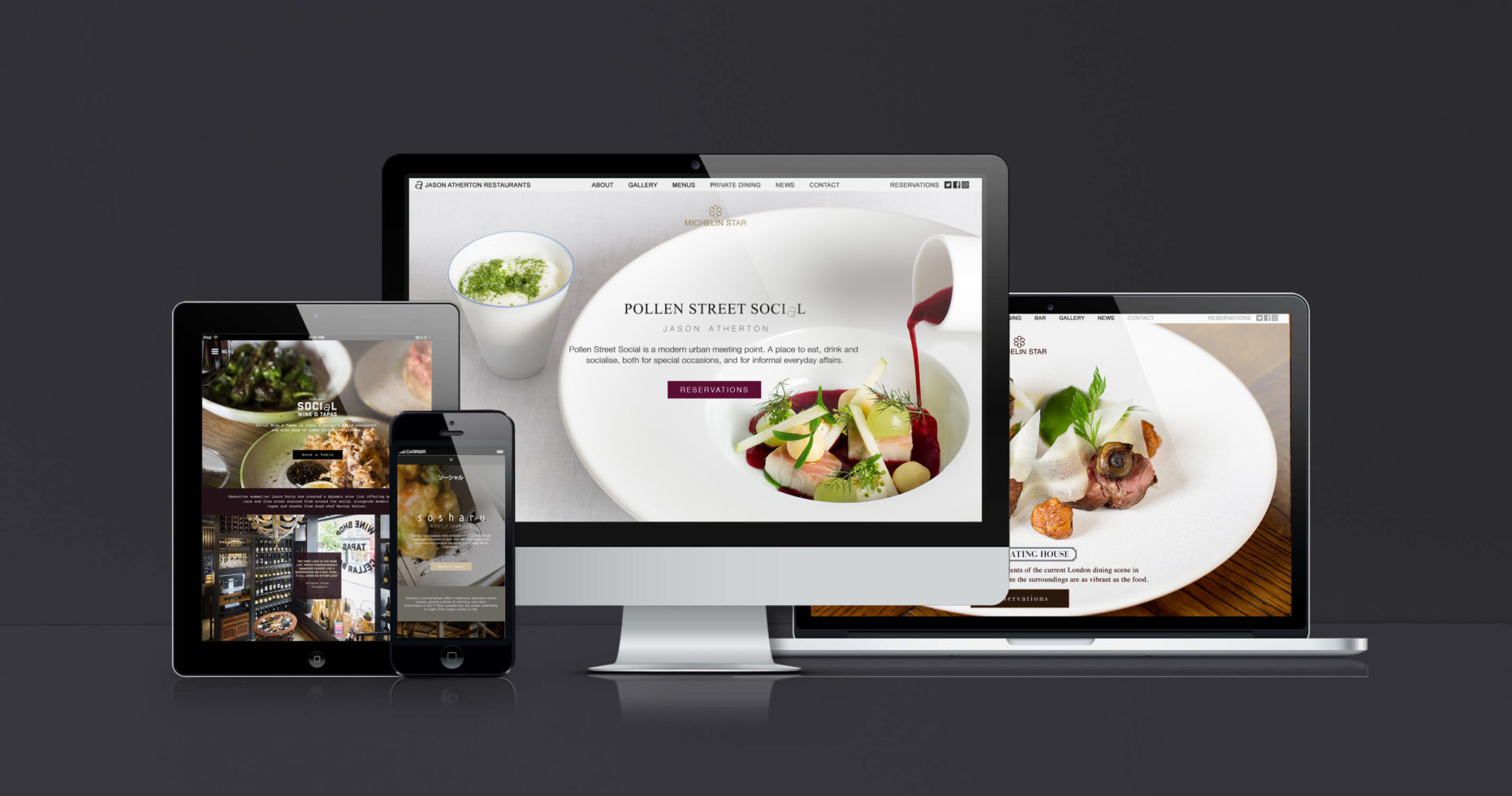 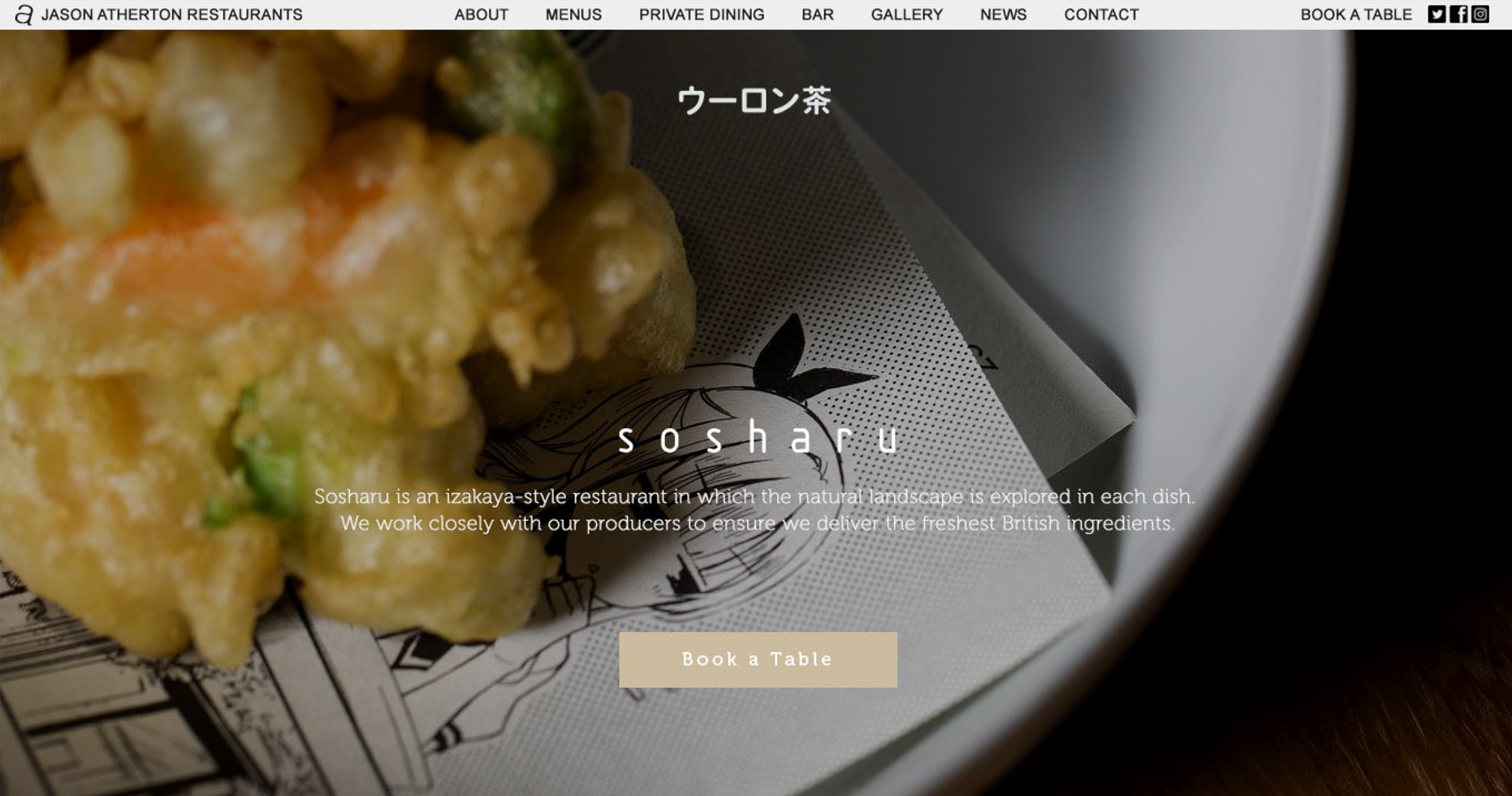 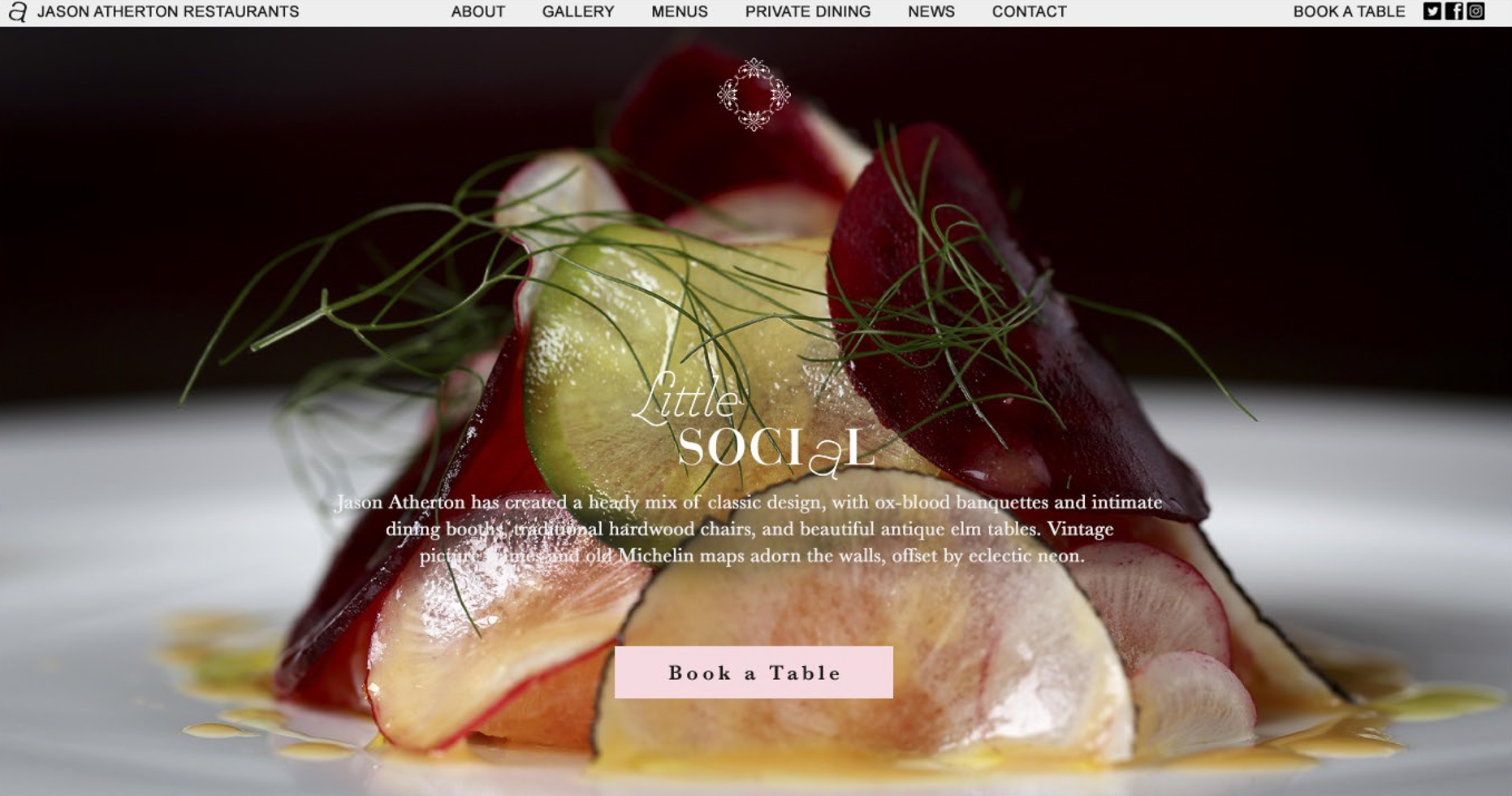 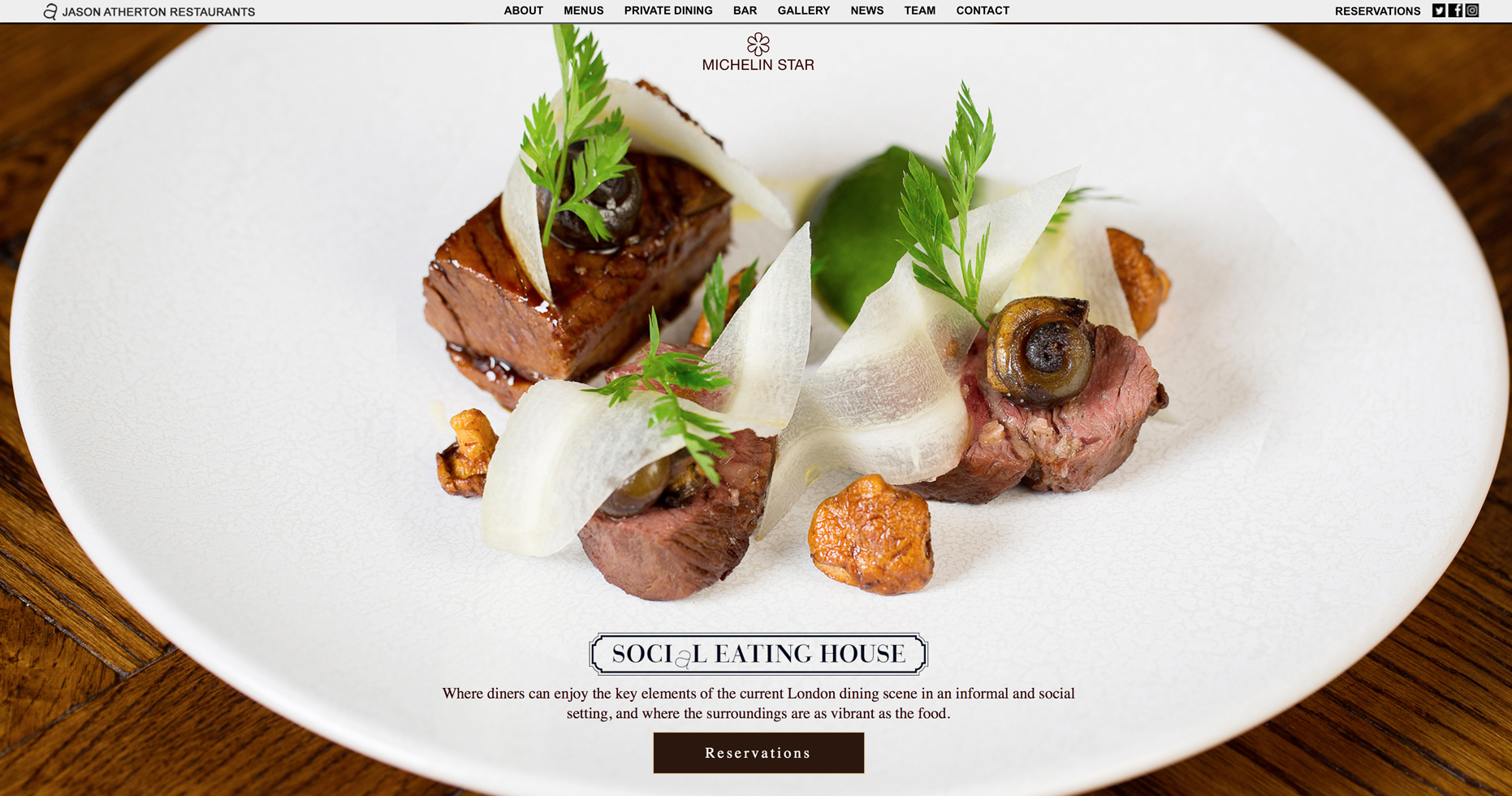 Michelin Starred Chef Jason Atherton, wanted a complete overhaul of the restaurant groups websites to showcase new imagery and functionality, supported by a better user experience across desktop and mobile, the latter was vital as the previous design didn’t function fully on this platform.

His flagship restaurant ‘Pollen Street Social’ opened in April 2011 in Mayfair and was awarded a coveted Michelin star within just six months of opening. It has been awarded 5 AA Rosettes by the AA Guide, named The Good Food Guide’s ‘Best New Restaurant’ and hailed the fourth best restaurant in the UK.

As the group continued to grow, opening it’s 18th restaurant in 2018, the web provision had started to fall behind in both functionality and user experience. We were appointed to develop the initial look and feel before simplifying sitemaps across five of the groups websites; Pollen Street Social, Little Social, Social Wine & Tapas, Sosharu and Social Eating House. The cleaner, more intuitive and food-centric design solutions deliver a vibrant and engaging experience that feels as precise and elegant as the food itself.

We have also redesigned the Berners Tavern (Edition Hotels) website that is also part of the Jason Atherton collective. 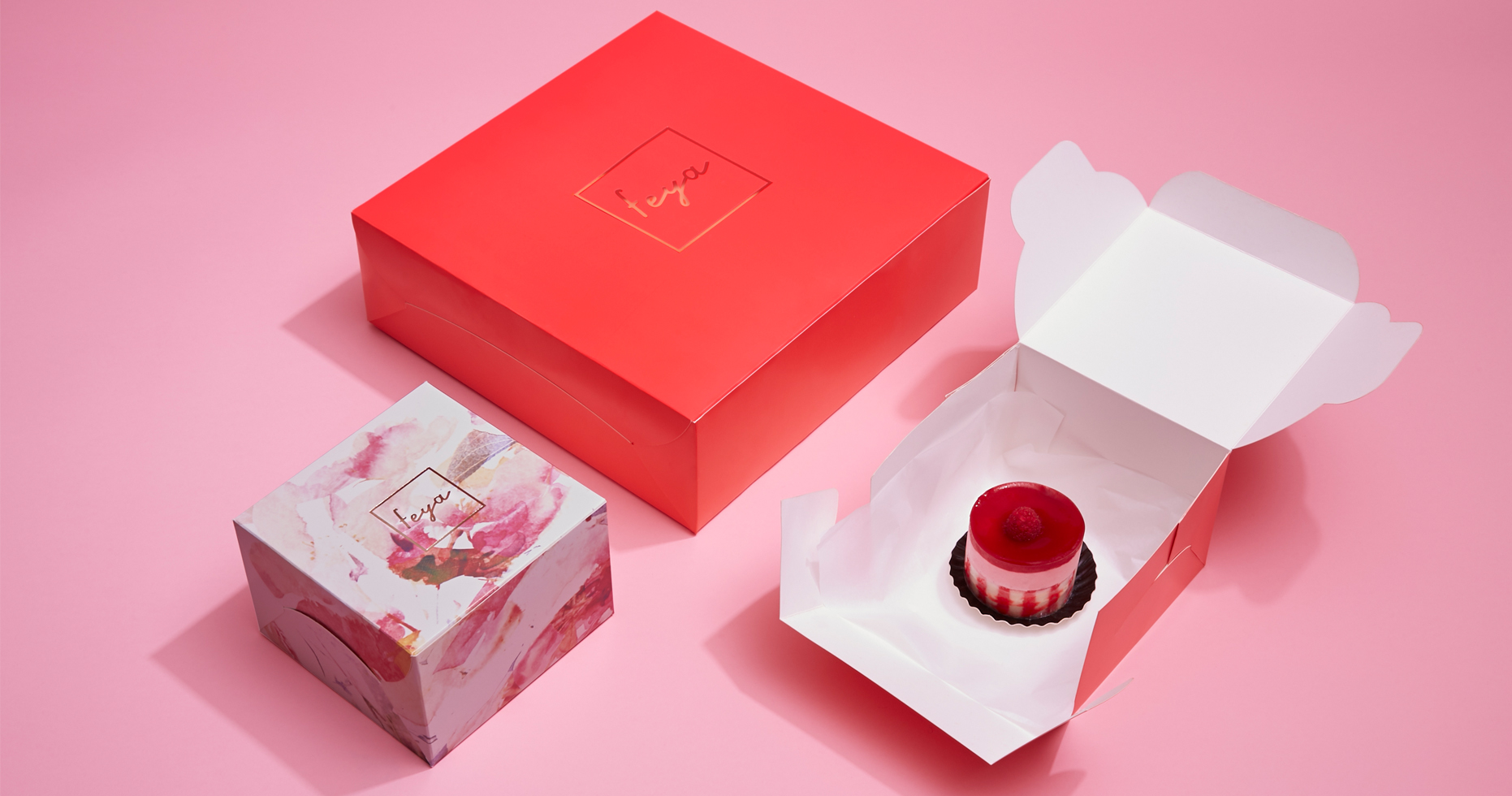 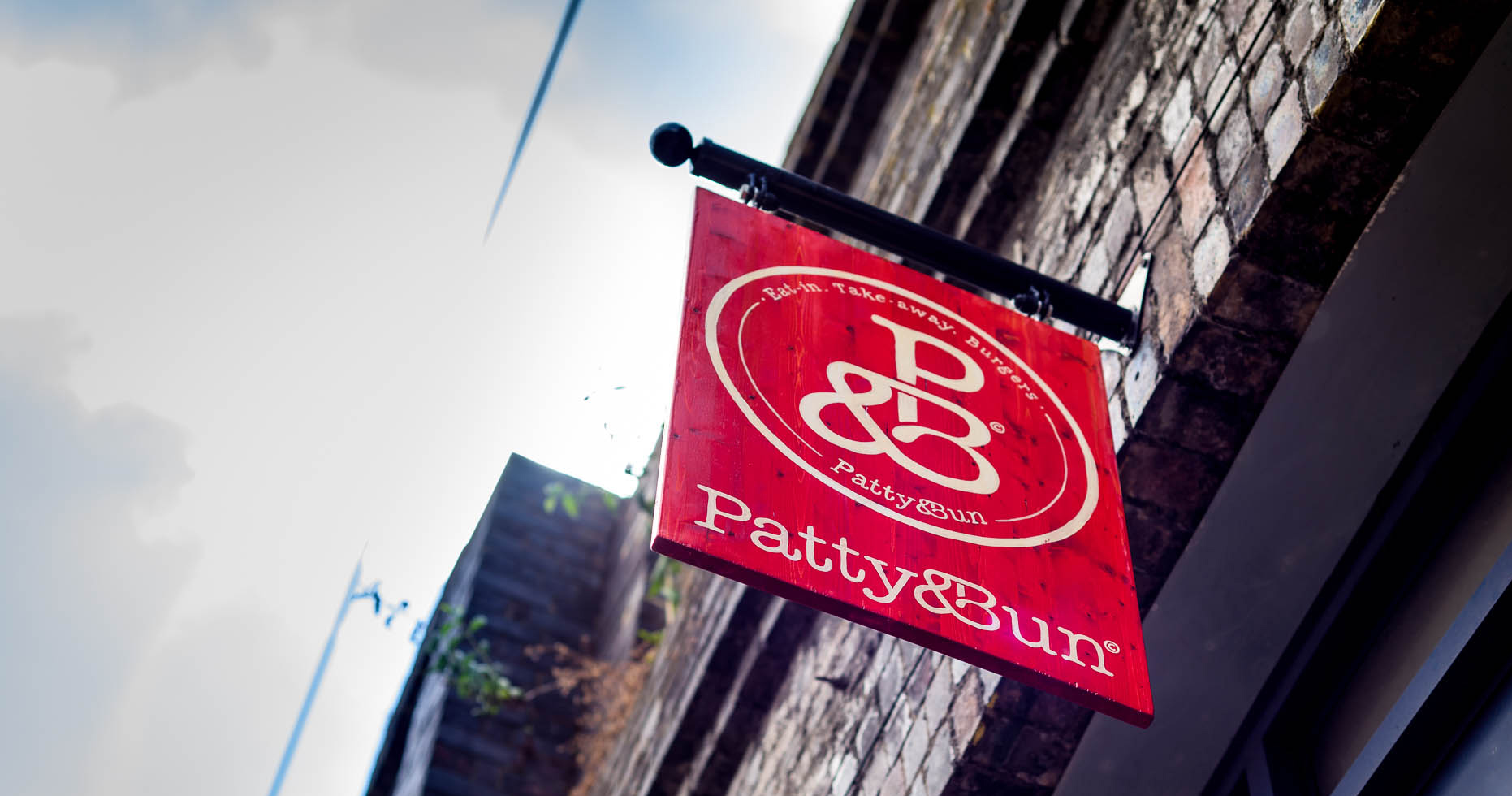