KLVN – This is Not a Golf Bag 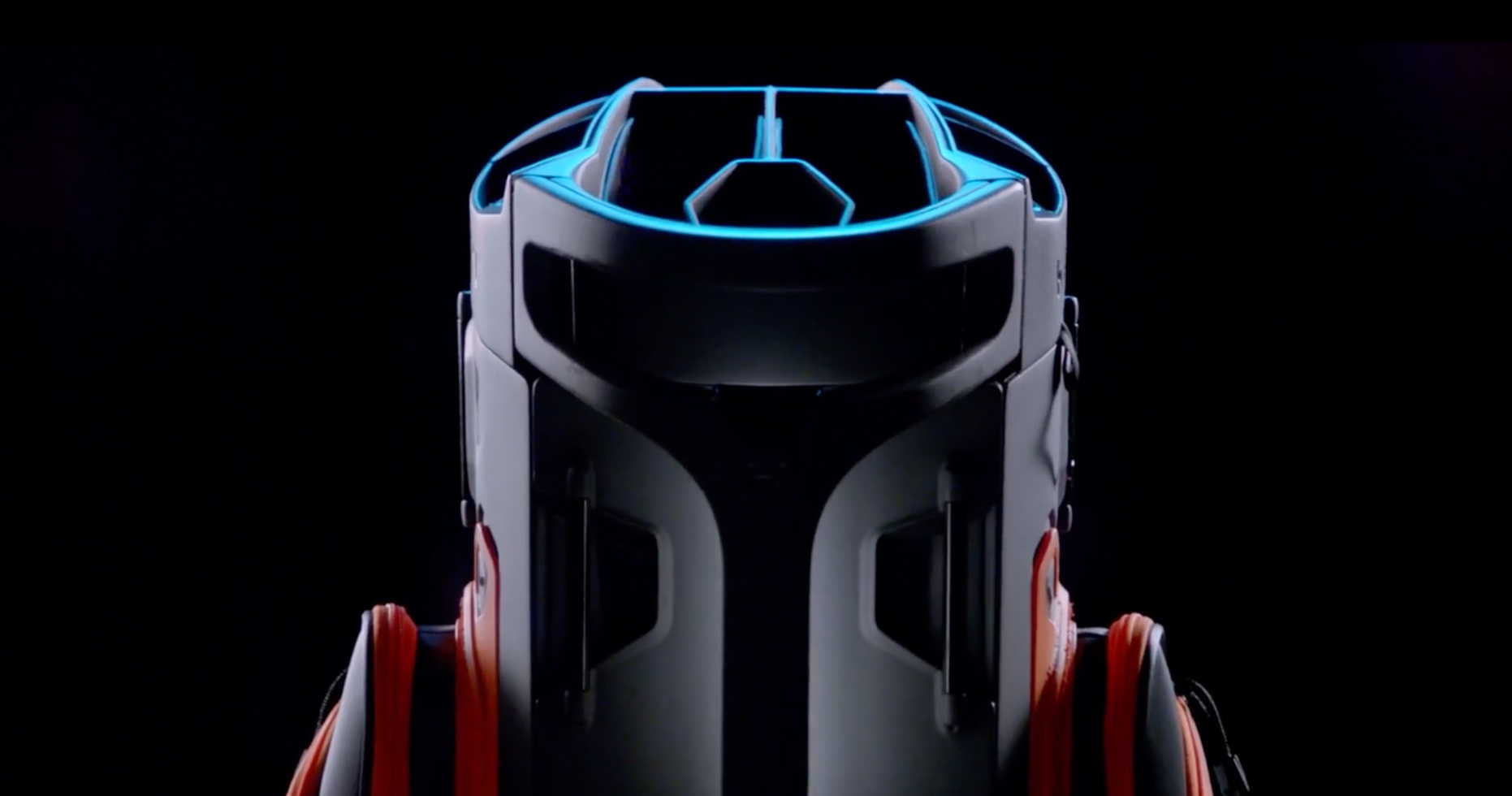 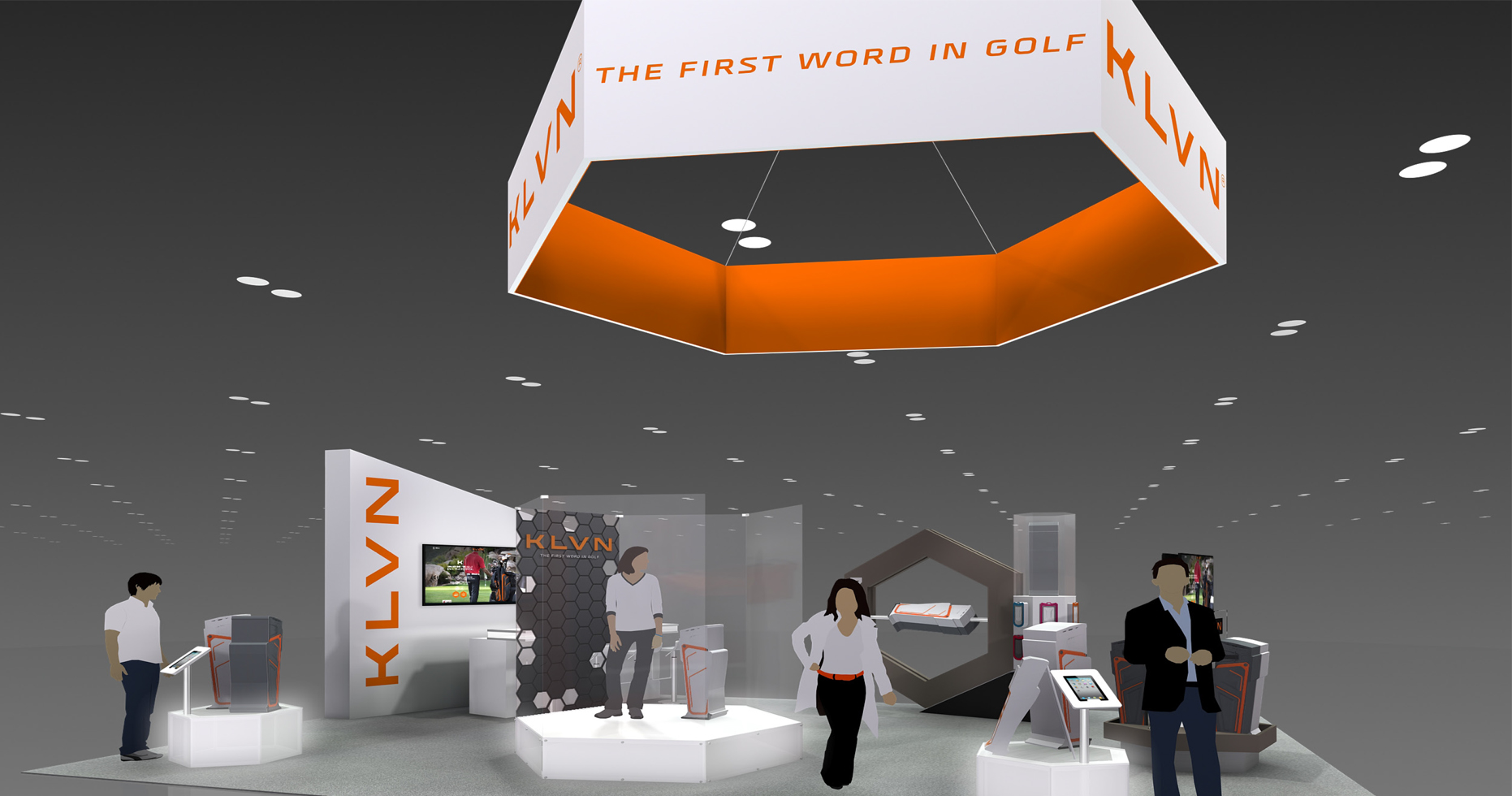 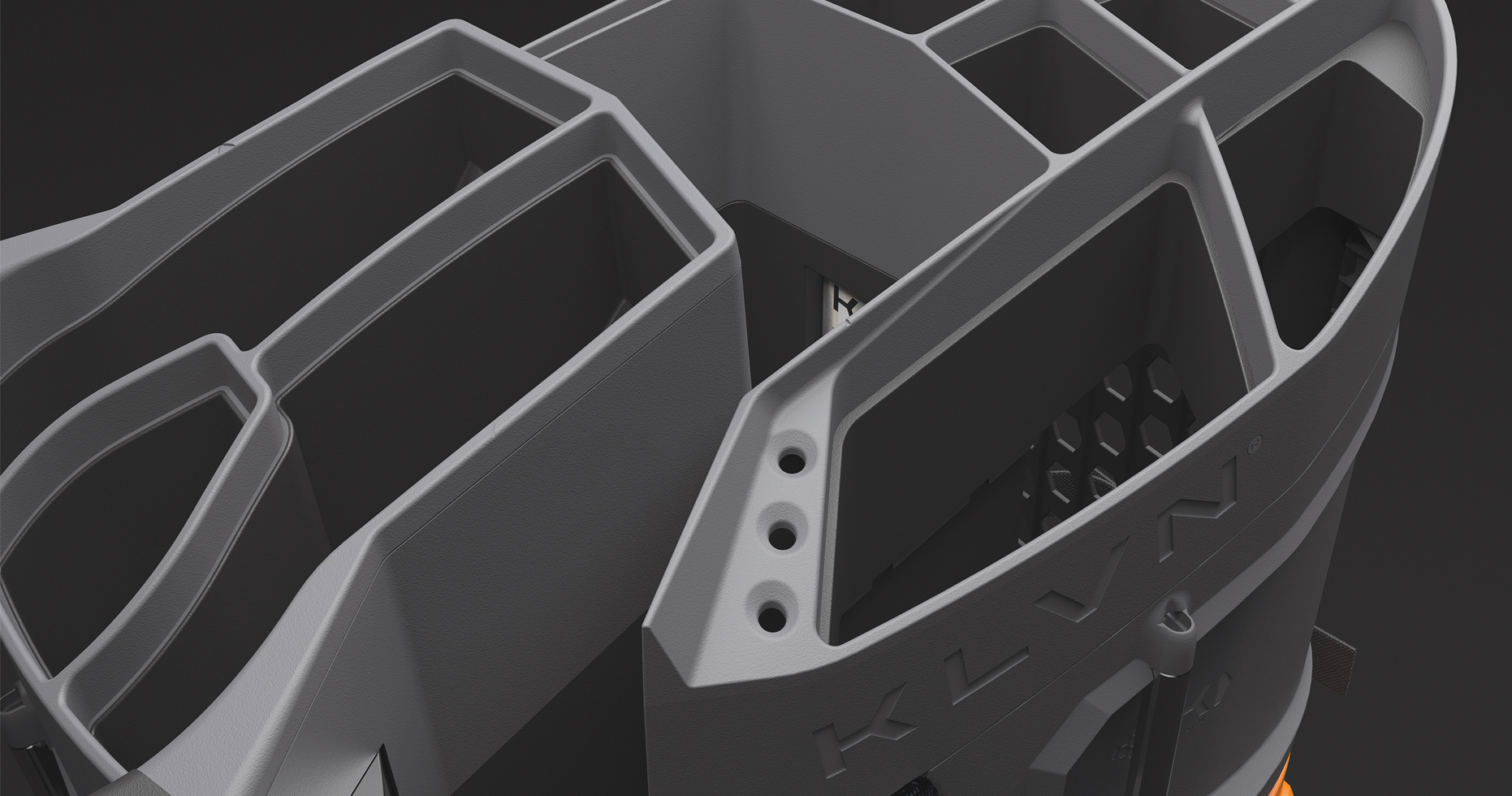 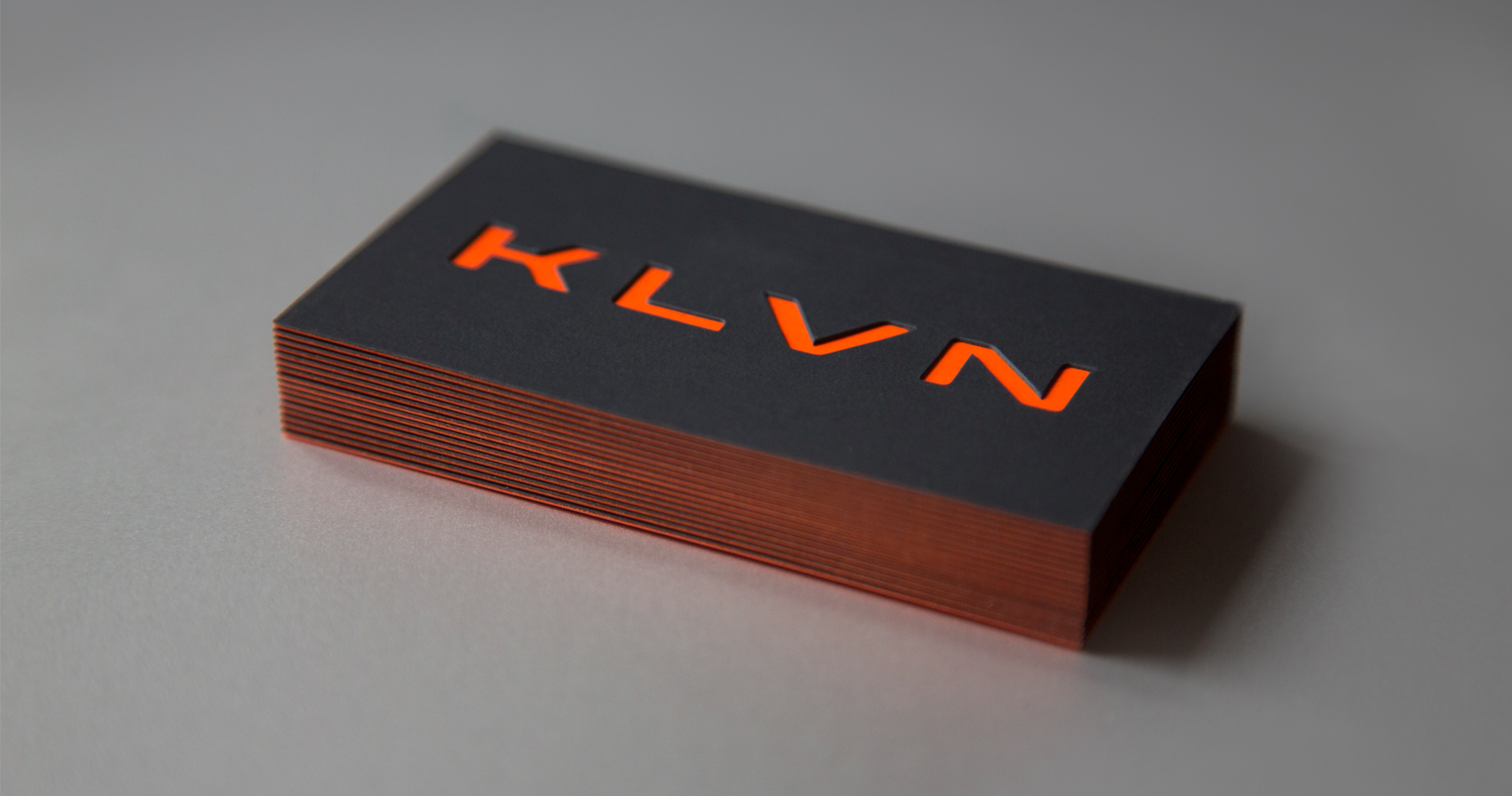 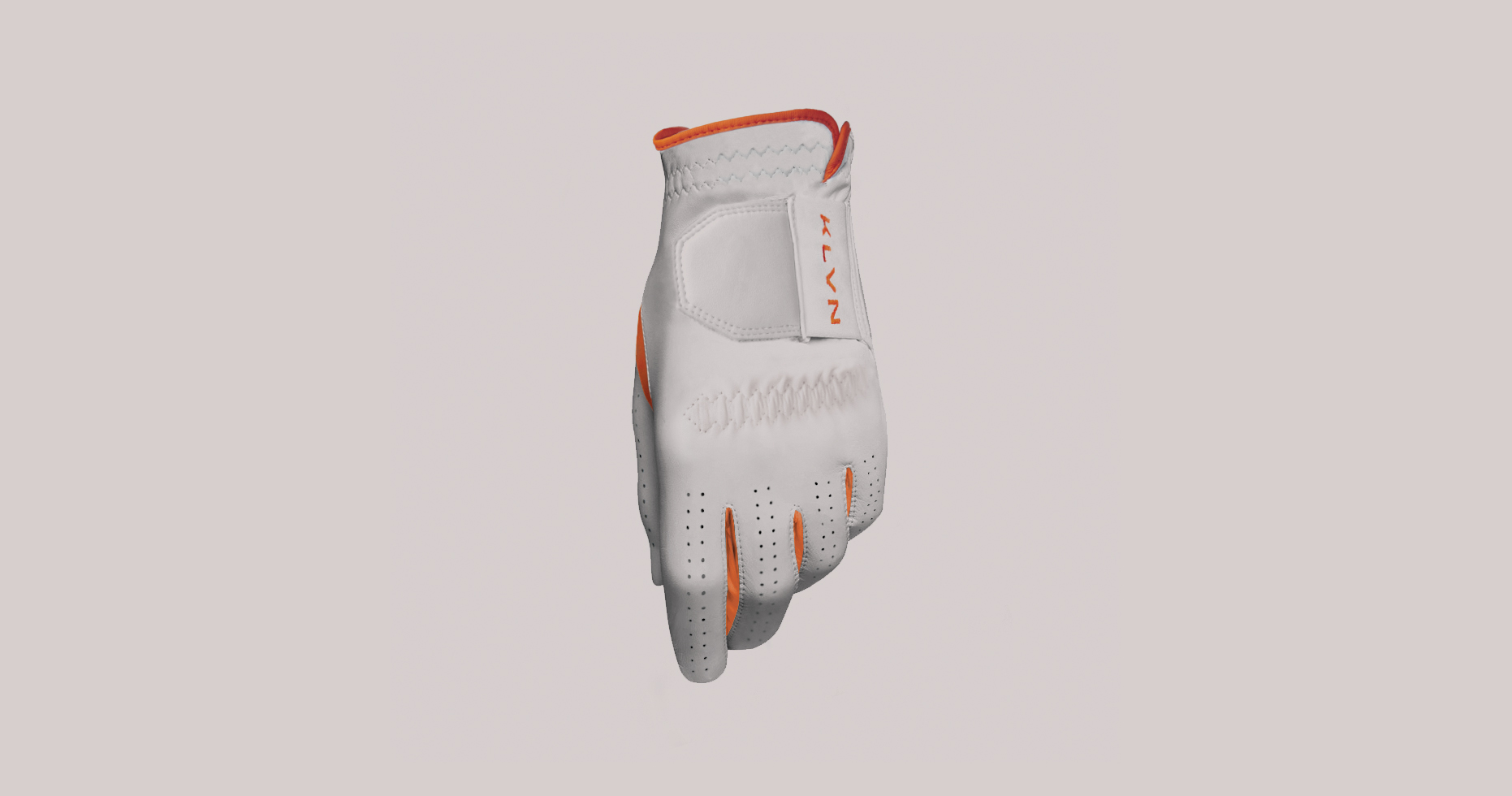 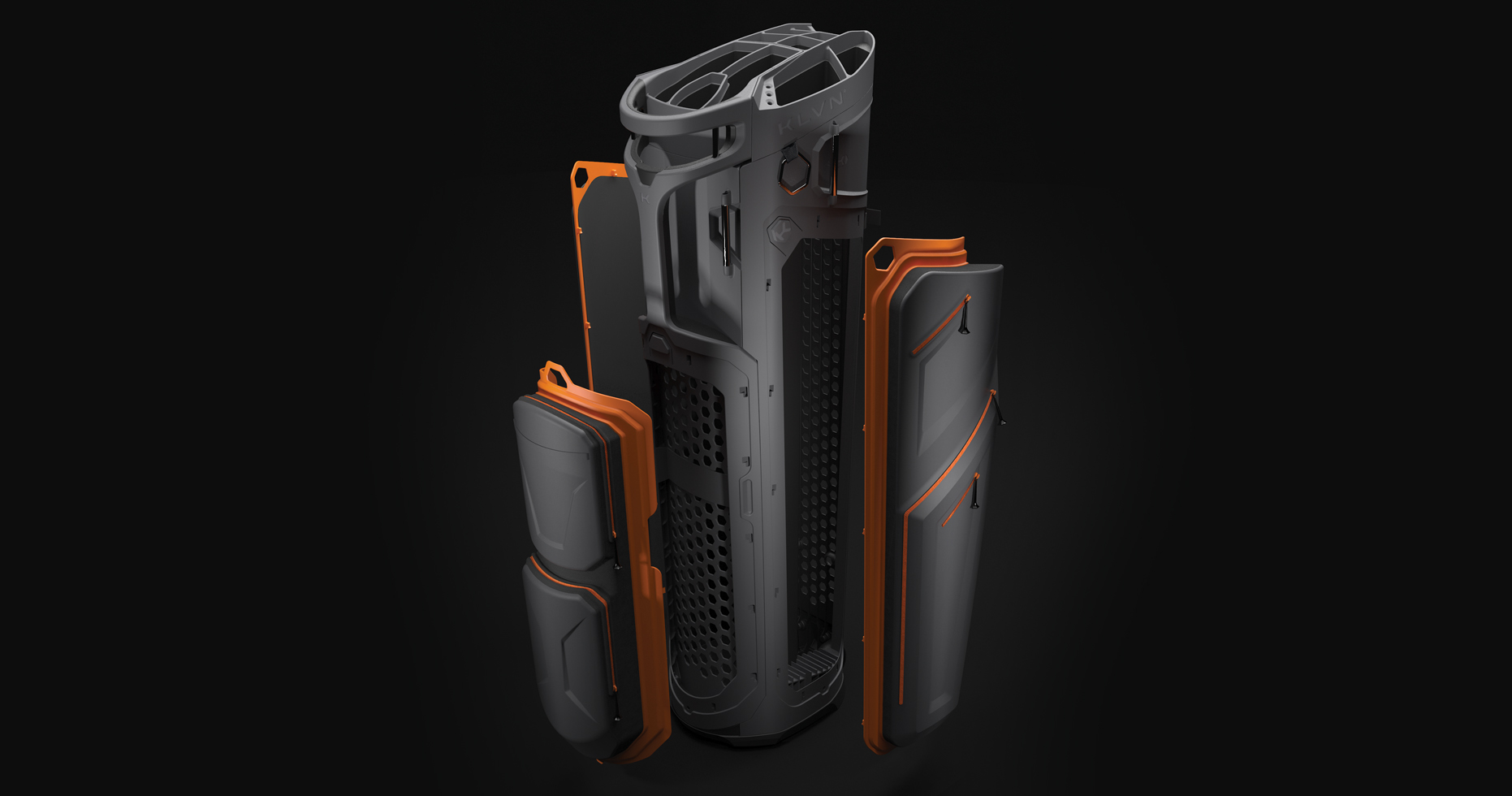 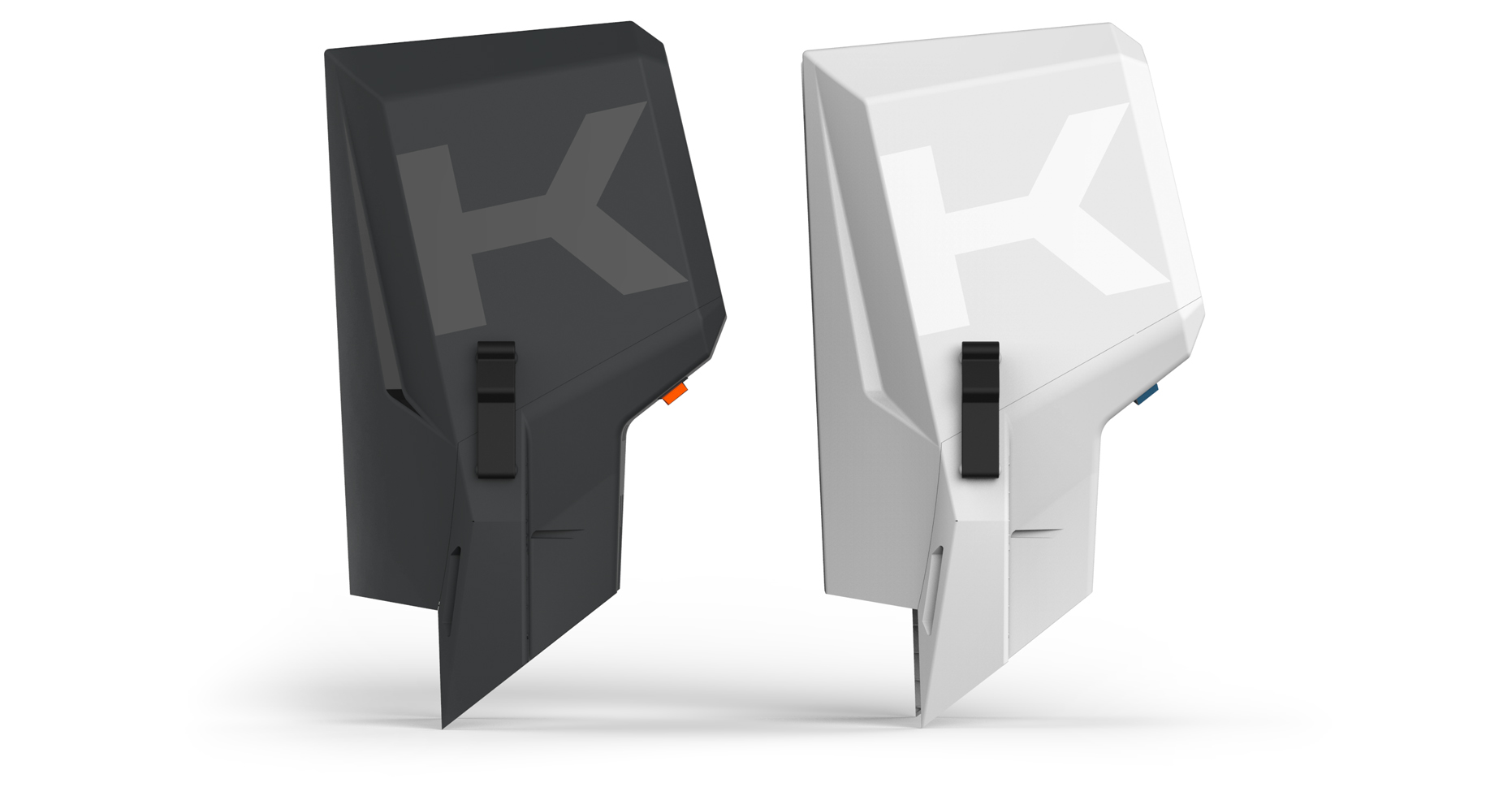 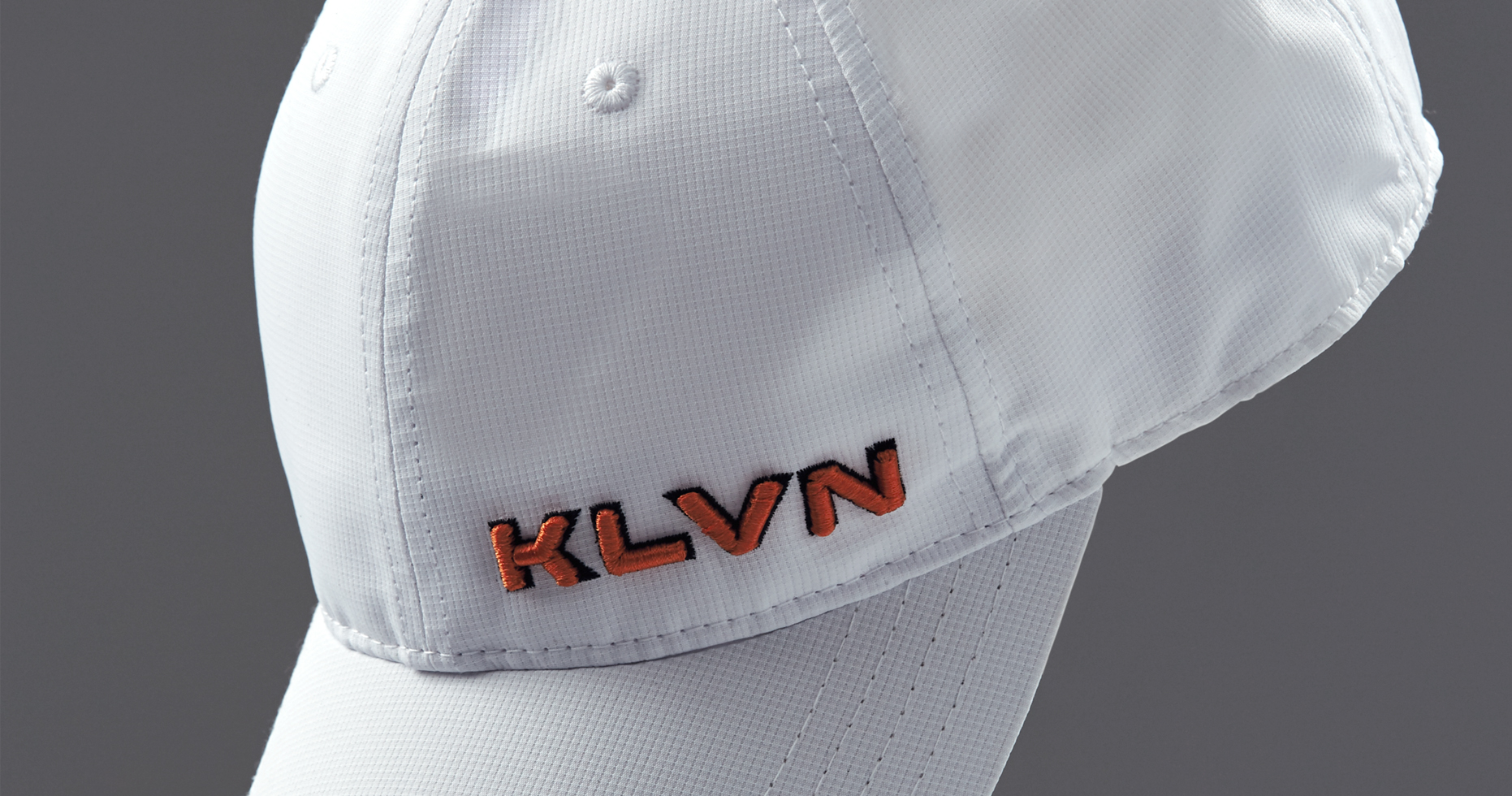 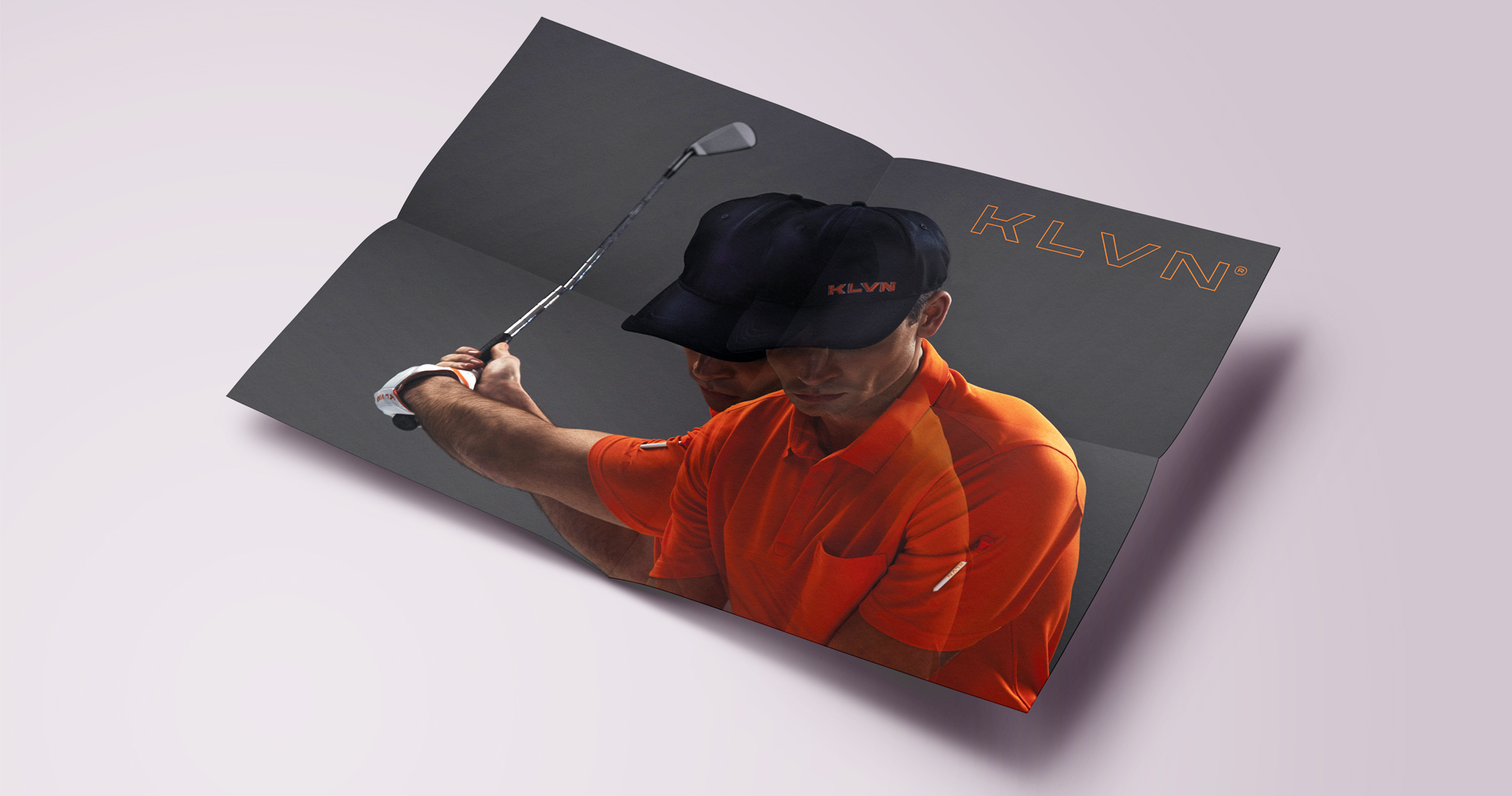 Golf has never been easier – though it might not seem so to an amateur stuck in a bunker on the 14th. Vastly improved club designs have helped lesser players catch up with better ones. Some is down to athleticism, some is due to the set up of the courses and some is down to equipment. It is the change in equipment that is most striking. But what about the hitherto forgotten golf bag?

KLVN wants to change the game with a very simple yet ingenius idea – a cart bag that separates to allow better club selection.

In order for retail outlets to give the product front of store prominence, something normally reserved for the latest clubs or shoes, we had to approach every part of the process from a unique position; that this was no ordinary golf bag. Our task was to create a new brand that would challenge convention, speak to a wide demographic and de-position the competitive set.

Through our research phase we discovered that among the nations that claim ownership of the creation of the game of golf, one of the earliest on record was invented by the Dutch in 1216 and given the name Kolven. Though the phonetic pronunciation of the word would remain, we decided to contemporise the brand by altering the spelling, dropping the vowels to create KLVN, along with the tagline ‘The First Word in Golf’. We worked closely with the founder and CEO, Chicago based billionaire and serial entrepreneur, Ted Foxman, to understand the target audience and how to market the first genuine innovation in the golf bag in decades. Foxman sought out Jay Flaxman Studio to direct all aspects of the new brand from the ground up.

The website takes potential customers from a clear introduction to the revolutionary new design through each unique product feature and benefit. We also created a Configurator to allow the user to customise their KLVN golf bag, an intriguing film, full e-commerce and a series of CGI product renders. The commercial was shot by David Myrick and Chris Newton in Los Angeles and Arizona.

The brand launched at the PGA Show 2016 in Orlando to rave reviews. Our event concept featured demonstrations by two beautifully built ‘robots’, custom made for KLVN by Quantum Creation FX (Burbank), the studio behind Tron, Hunger Games and Star Trek. The Golf Channel called it the most impressive brand launch and game-changing product they’d ever seen at the show. The product shipped in May of 2016. Later that year negotiations began with Puma to buy the brand outright. 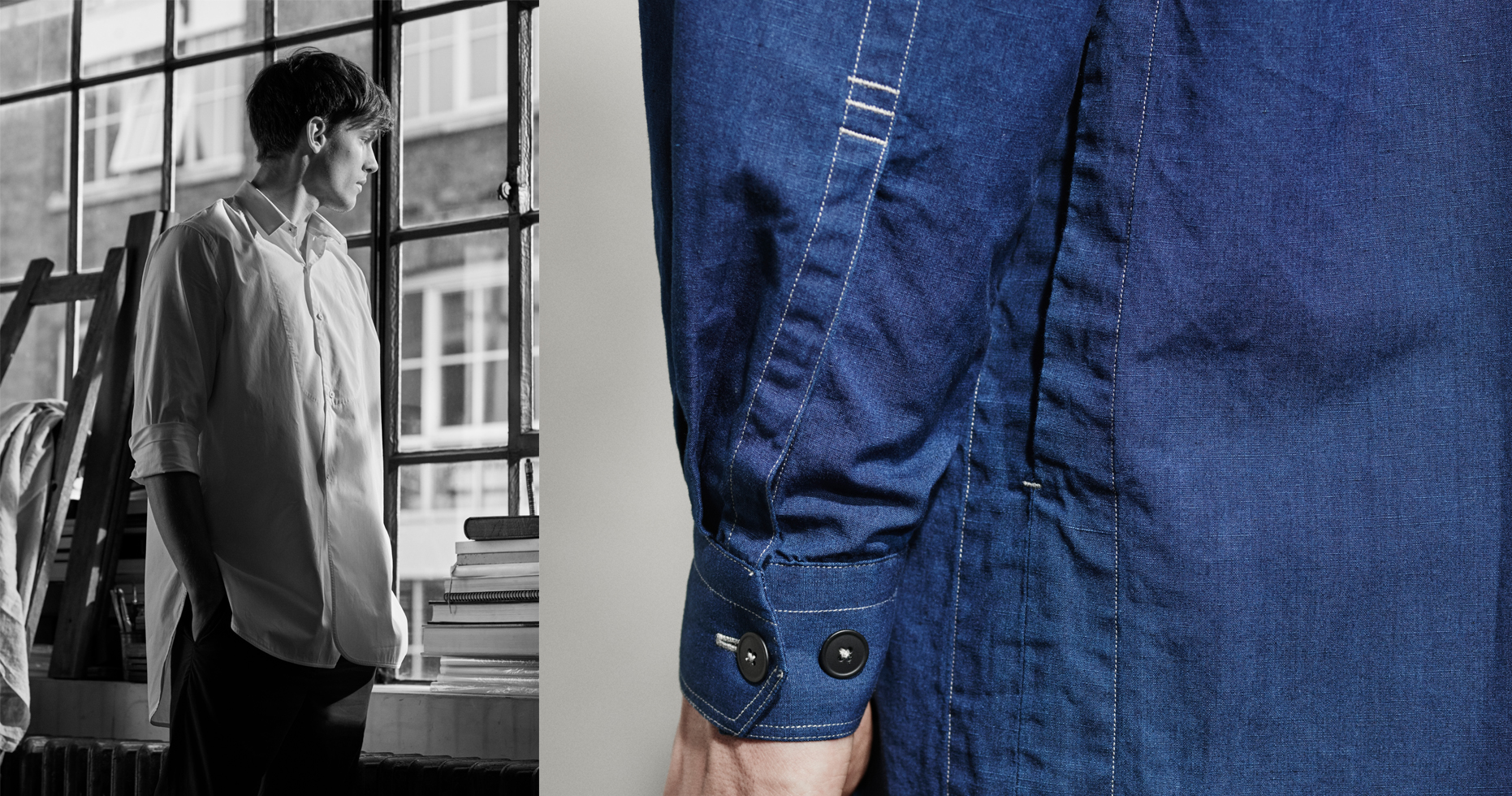