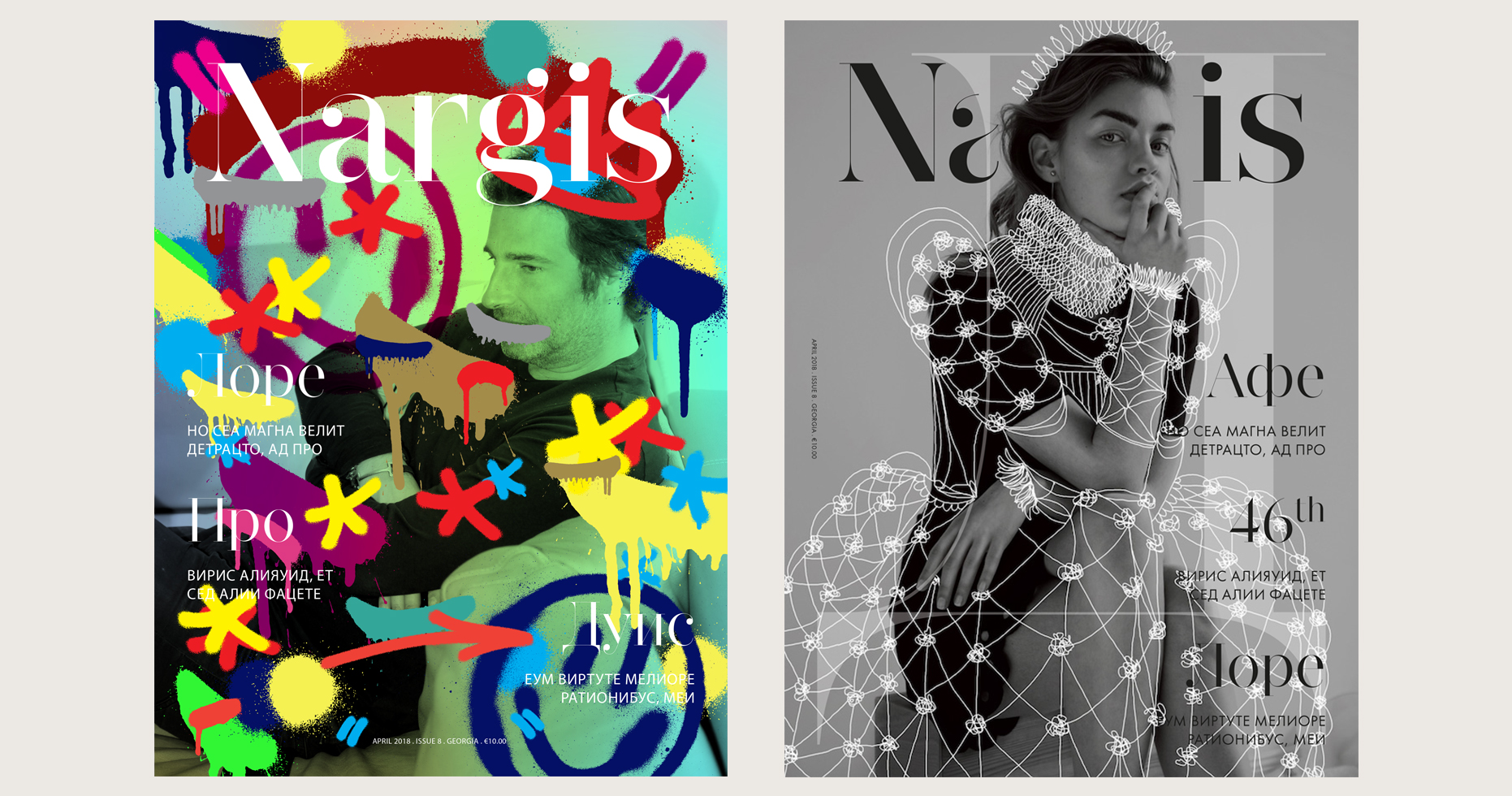 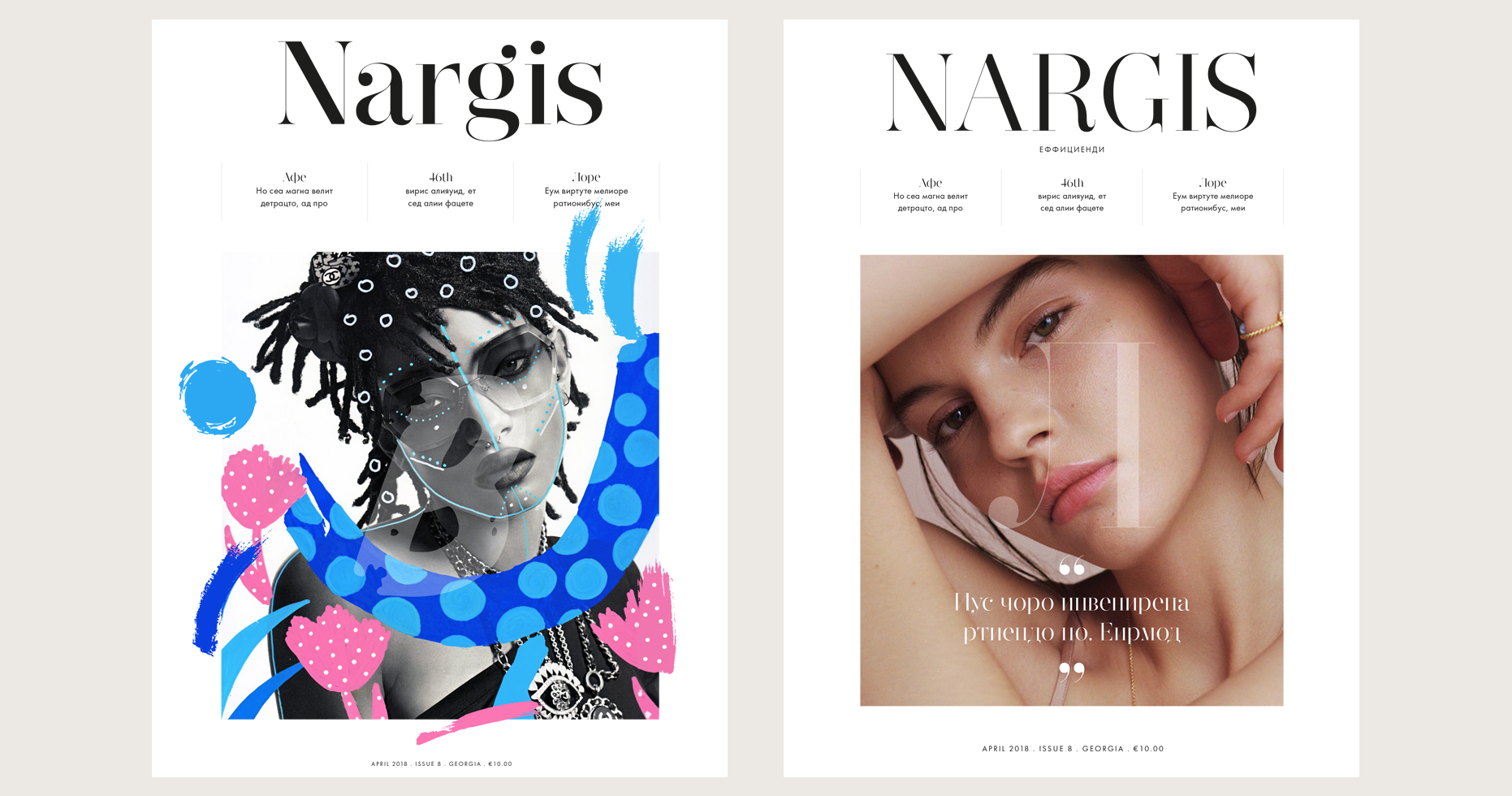 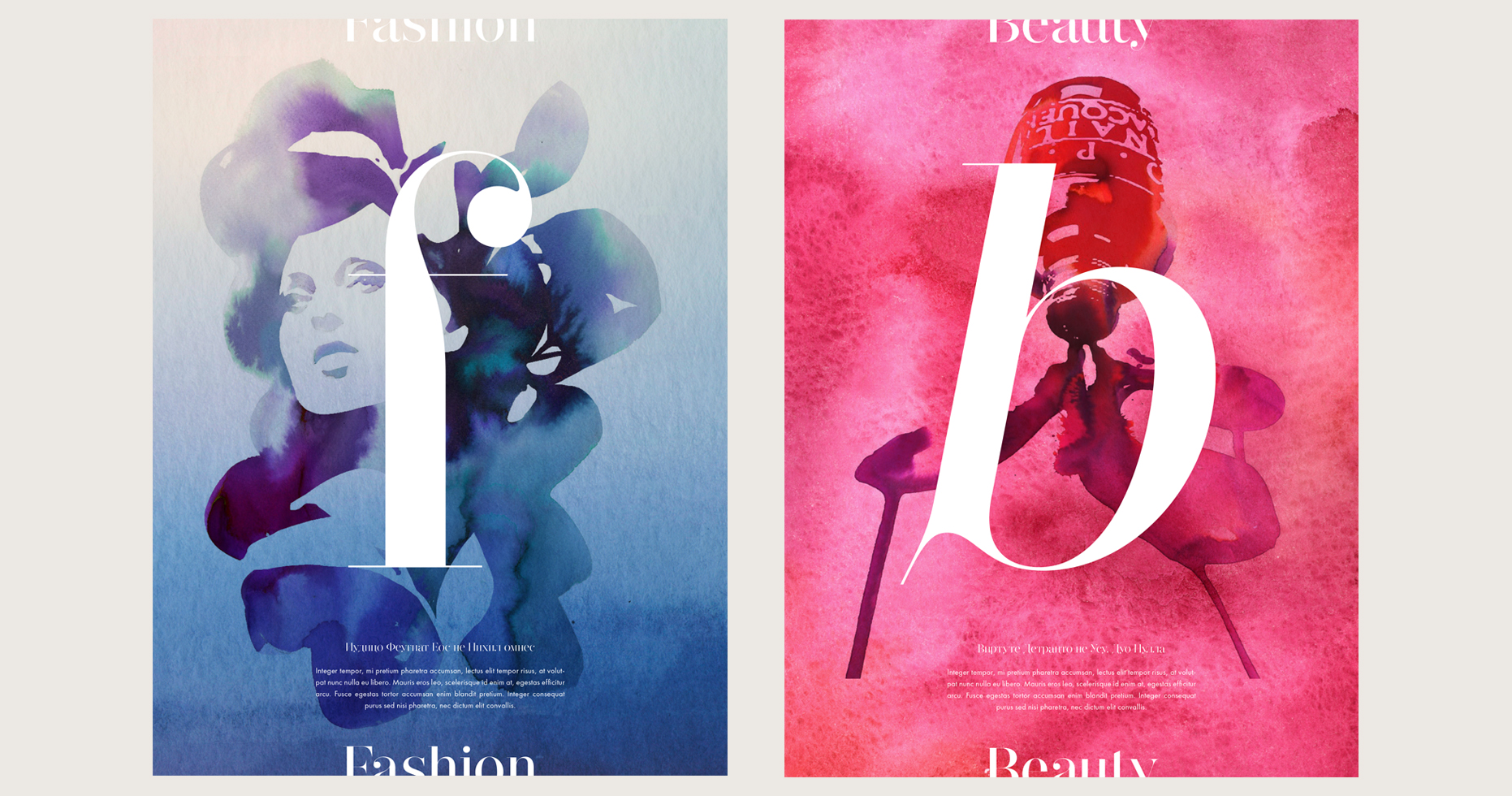 The first of its kind in the region, Nargis Magazine assembles photographers, artists, designers and writers to deliver a sophisticated perspective of the world of fashion, health & beauty, entertainment and popular culture on a bi-annual basis, all from its base in the Azerbaijan capital of Baku, itself emerging as one of the world’s most impressive destinations. The new title would need to compete within the premium brand space currently occupied almost exclusively by Russian Vogue.

We led full editorial design of the publication, from masthead and contents to each of the six key sections, art directing the first four editions. Art Direction was led by Jay Flaxman and Simon Hughes. The design utilises the typeface ‘Narziss’ created by long-time studio collaborator and publishing specialist Hubert Jocham.

The magazine caused a nationwide sensation on its launch in 2012 and quickly became the most culturally relevant and inspirational magazine of its generation. It now out sells many of its competitors and has continued to expand its readership through achieving supplier status ‘in-room’ across the countries most prestigious hotels. In 2018 Rand were asked to update the overall design to give a fresher, more freestyle aesthetic. 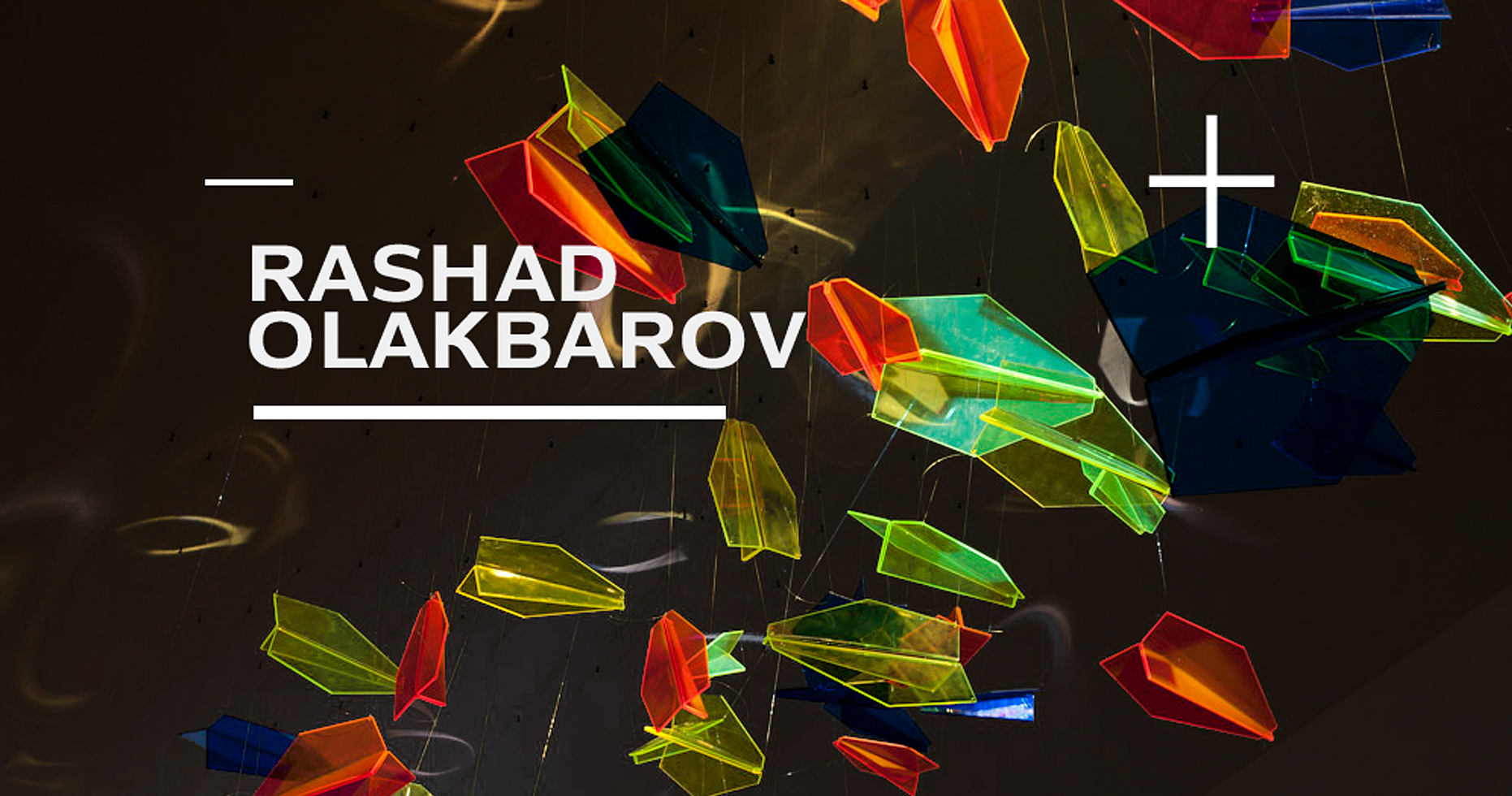 YARAT -The Voice of Contemporary Art for Baku