Supergrass – Life On Other Planets 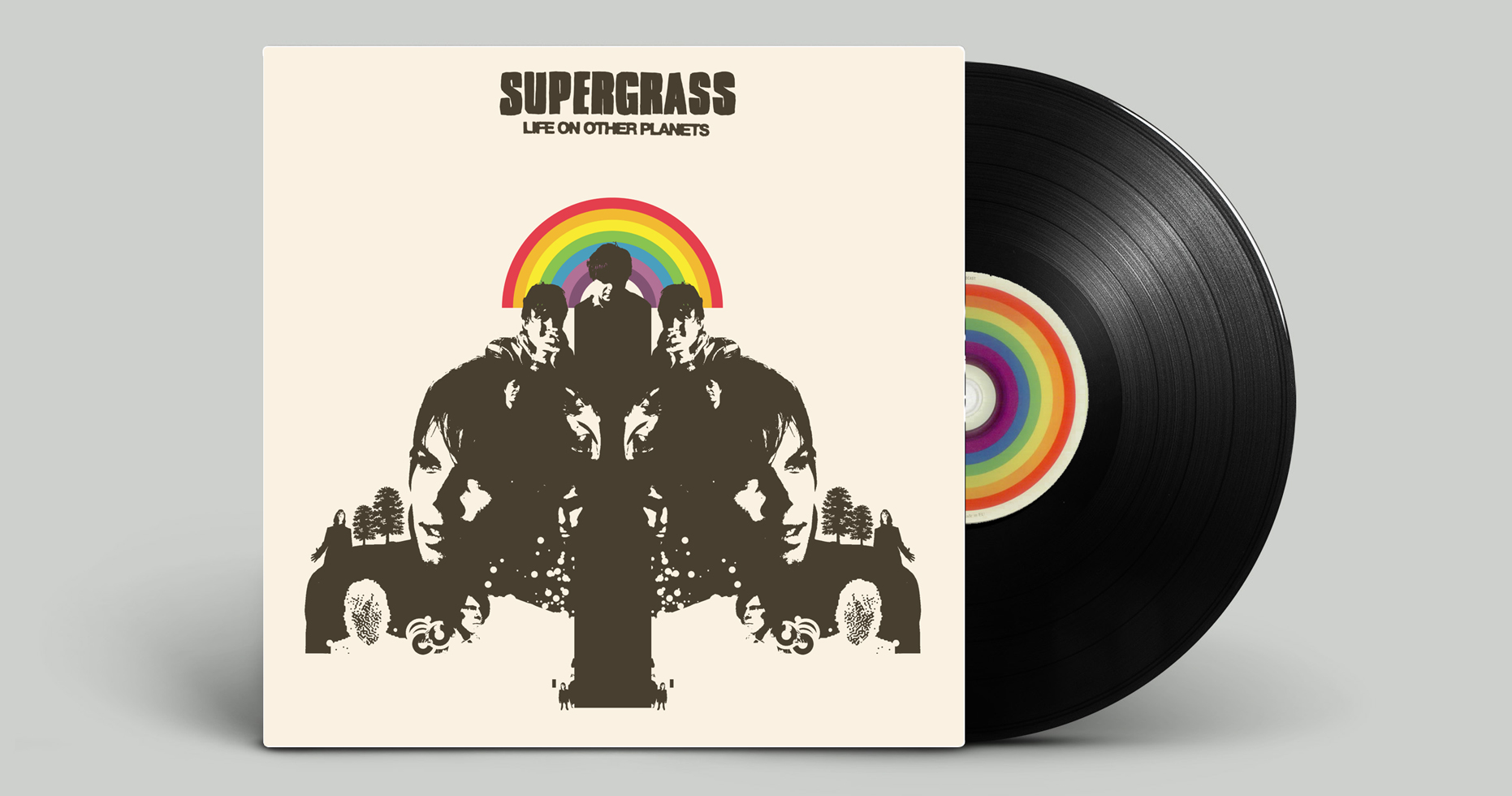 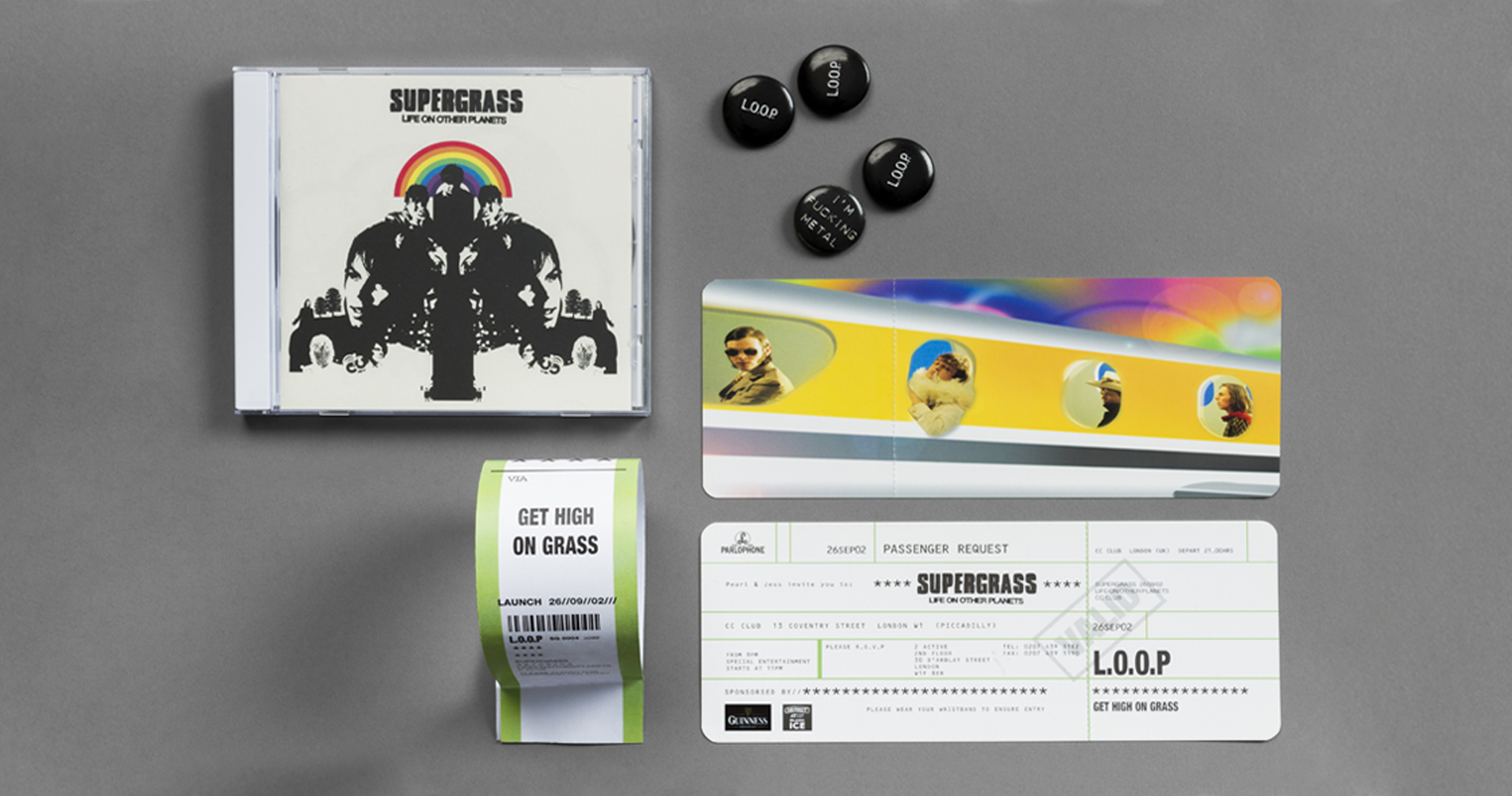 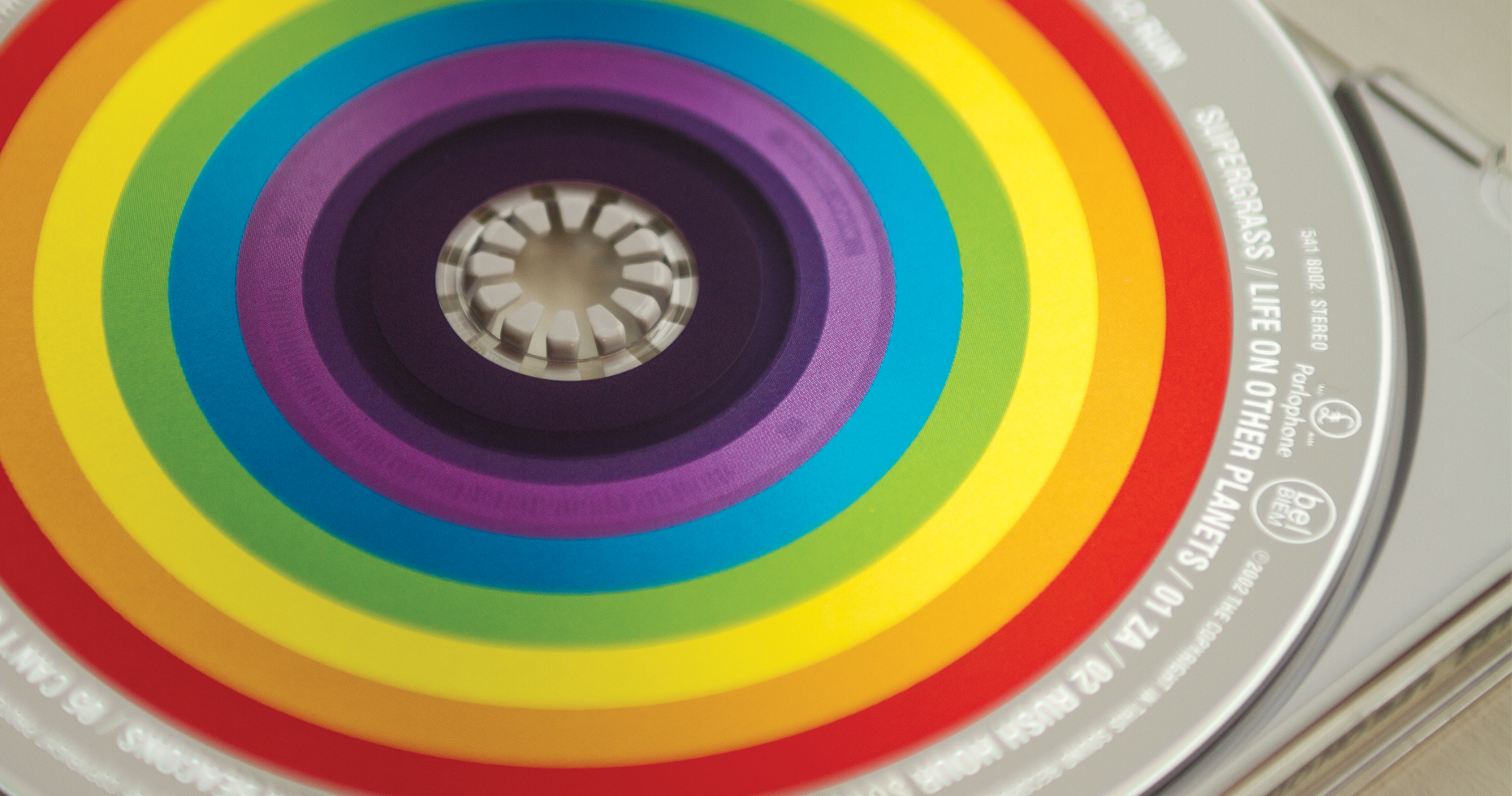 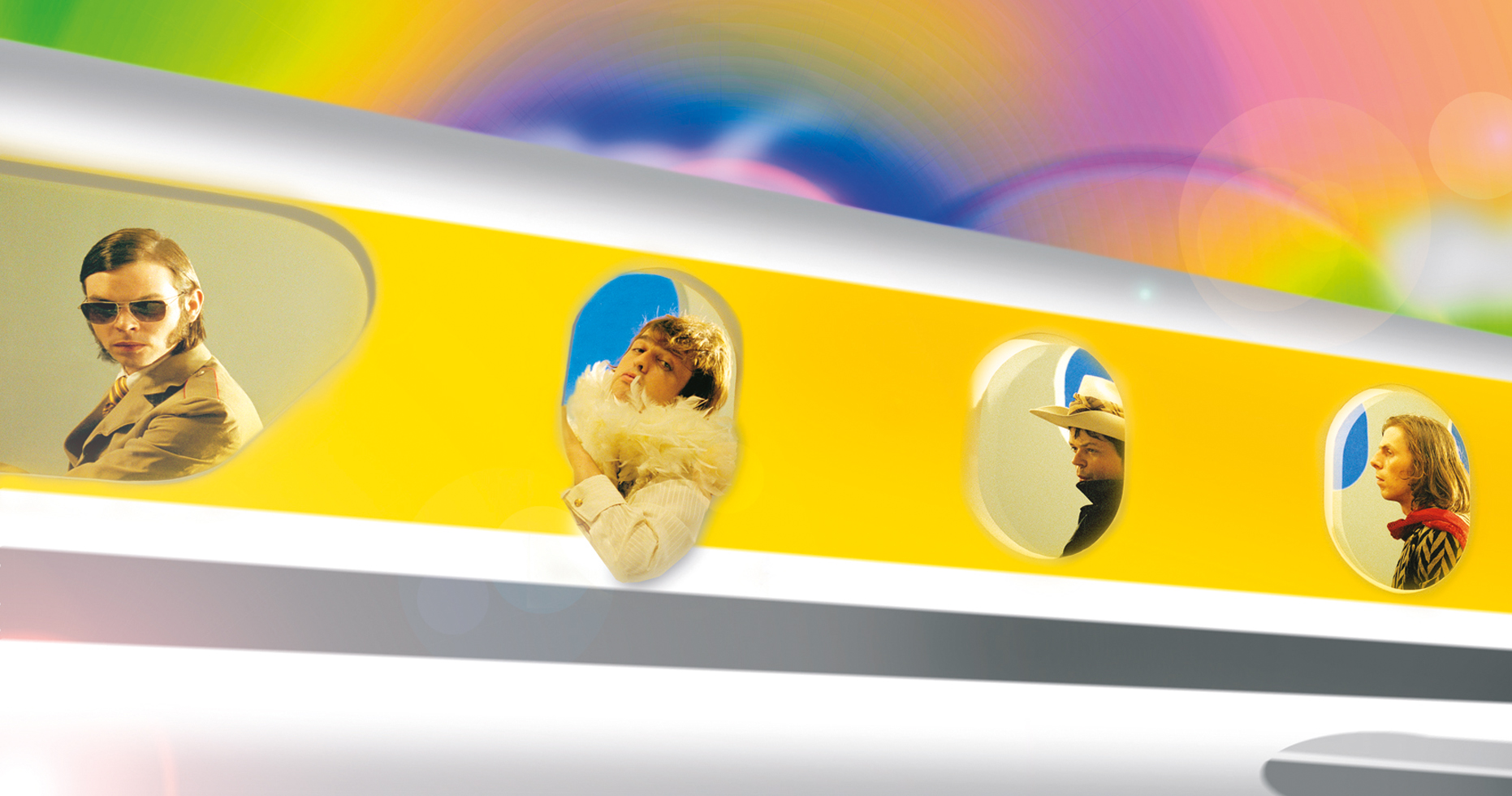 The bands fourth studio album, 2002’s Life on Other Planets is a 40-minute tour of 70s British rock and a summary of Supergrass’ own career, merging all of the band’s many mutations into one decisive sound.

Our studio’s third collaboration with EMI Parlophone, ‘L.O.O.P’ was an opportunity to get closer to the band in the closing stages of production to better understand the inspiration behind the songwriting and musicality of the album.

Our work would cover the weeks that led up to the official release that would culminate in a launch event at Piccadilly’s CC Club. The central theme of travel through time and space would also drive the graphic material we created and lend a sense of urgency and anticipation to the release. We created a ‘Boarding Pass’, complete with tear off RSVP tab, that was sent to the exclusive guest list two weeks ahead of the launch. On arrival at the event space, guests were given ‘Luggage Tag’ ID bands that would not only guarantee their VIP status but would glow in the dark when the house lights fell to black-light to announce the bands arrival.

The ‘Rorschach test’ style cover graphics were blown-up and divided among the fifty square lightboxes that formed the rear of the stage and bar area. This puzzle would not be solved until the guests received their parting gifts, a copy of the album as well as a collection of somewhat subversive badges and ephemera that featured the album’s (un)official tagline ‘Get High on ‘Grass’.

The album went gold and reached number nine in the UK album charts. 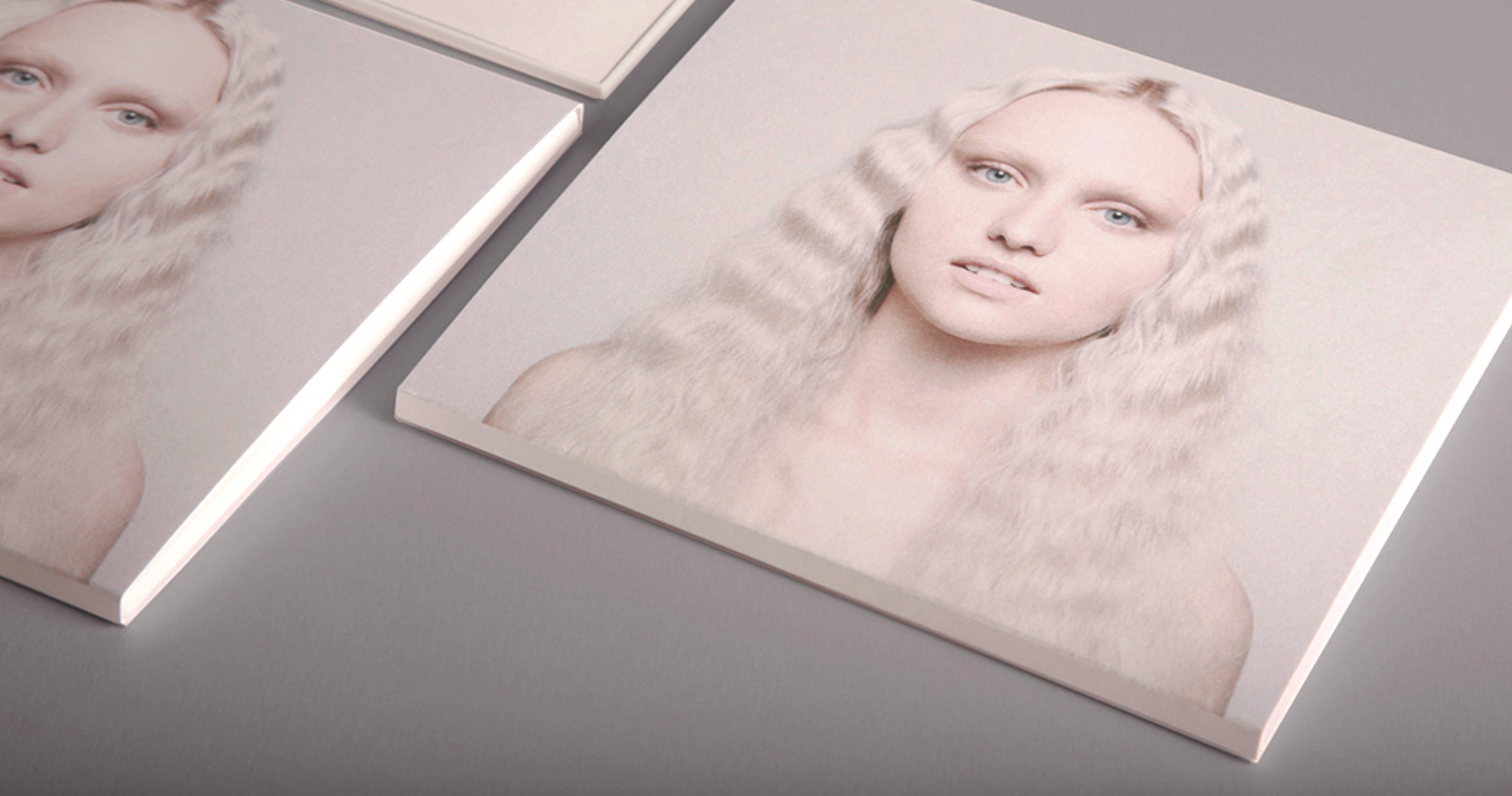 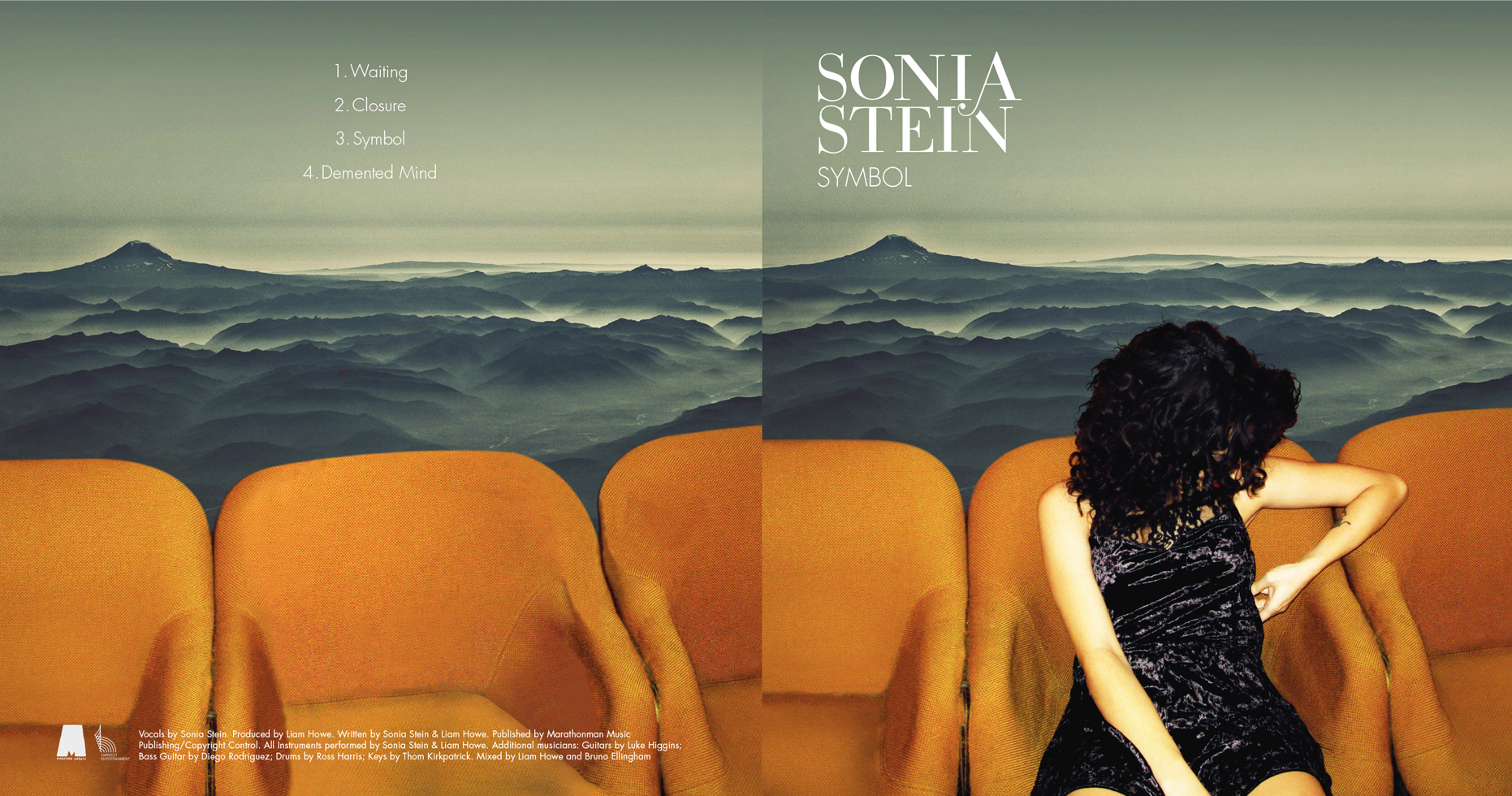 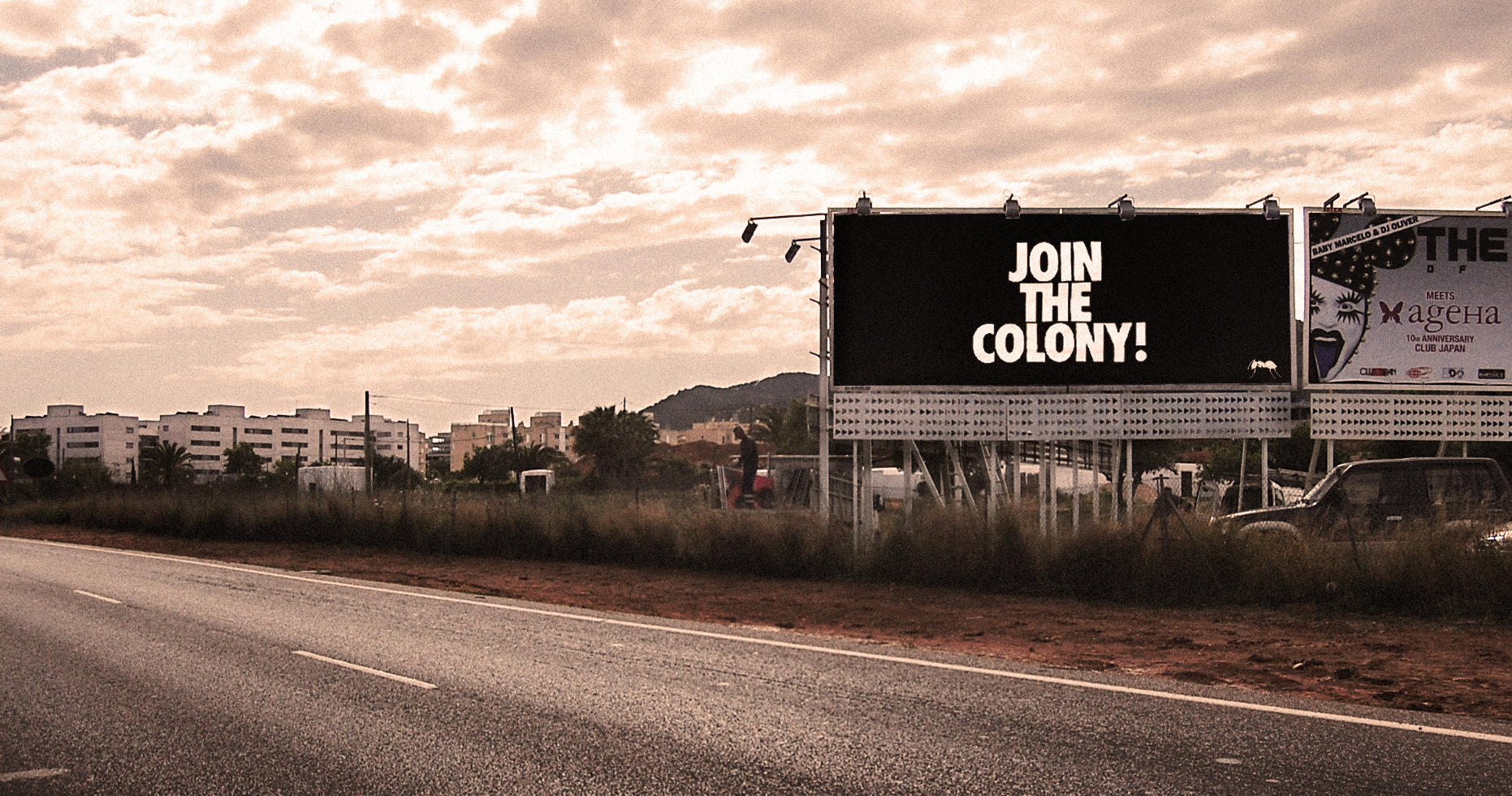