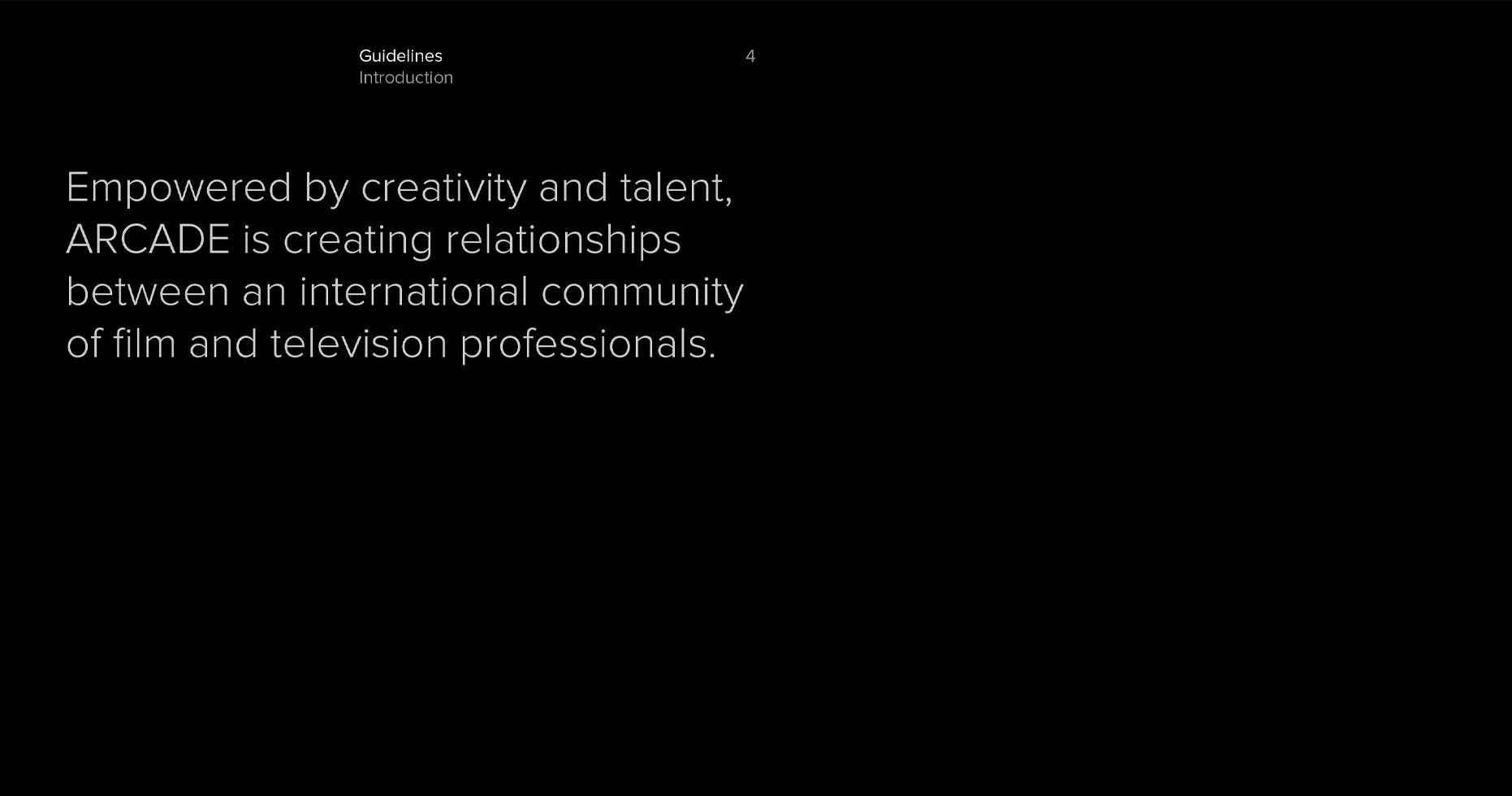 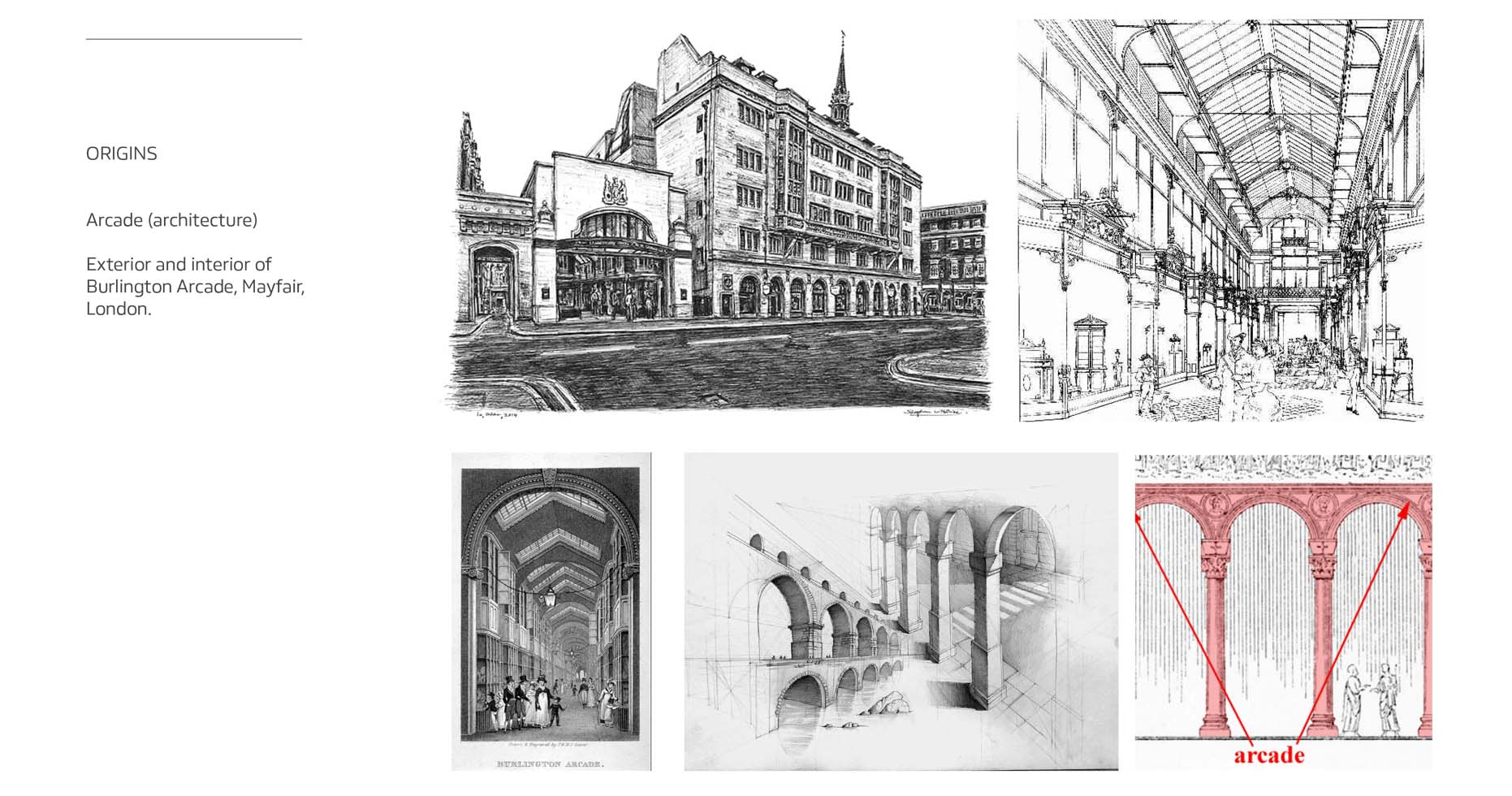 Arcade sets out to champion independent film and television projects for the new global entertainment marketplace. Founders, acclaimed producer Dominic Norris and actors Saoirse Ronan and Jack Lowden, approached Jay Flaxman Studio to design a new brand identity for the initiative, which will explore non-traditional opportunities for film and TV and also act as a potential vehicle for the reknowned actor/founders.

The identity development explored the origins of arcades, searching to uncover visual clues associated with histroic architecture, end-of-pier entertainments and digital gaming. The logotype draws on a number of references to create a fresh looking identity that remains intentionally agnostic to the content the brand seeks to showcase. 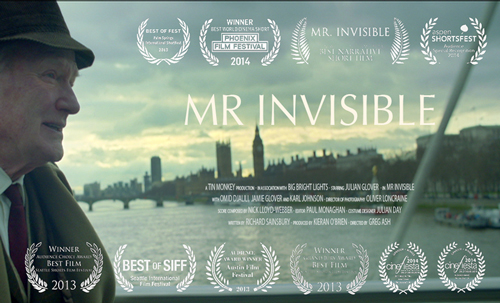