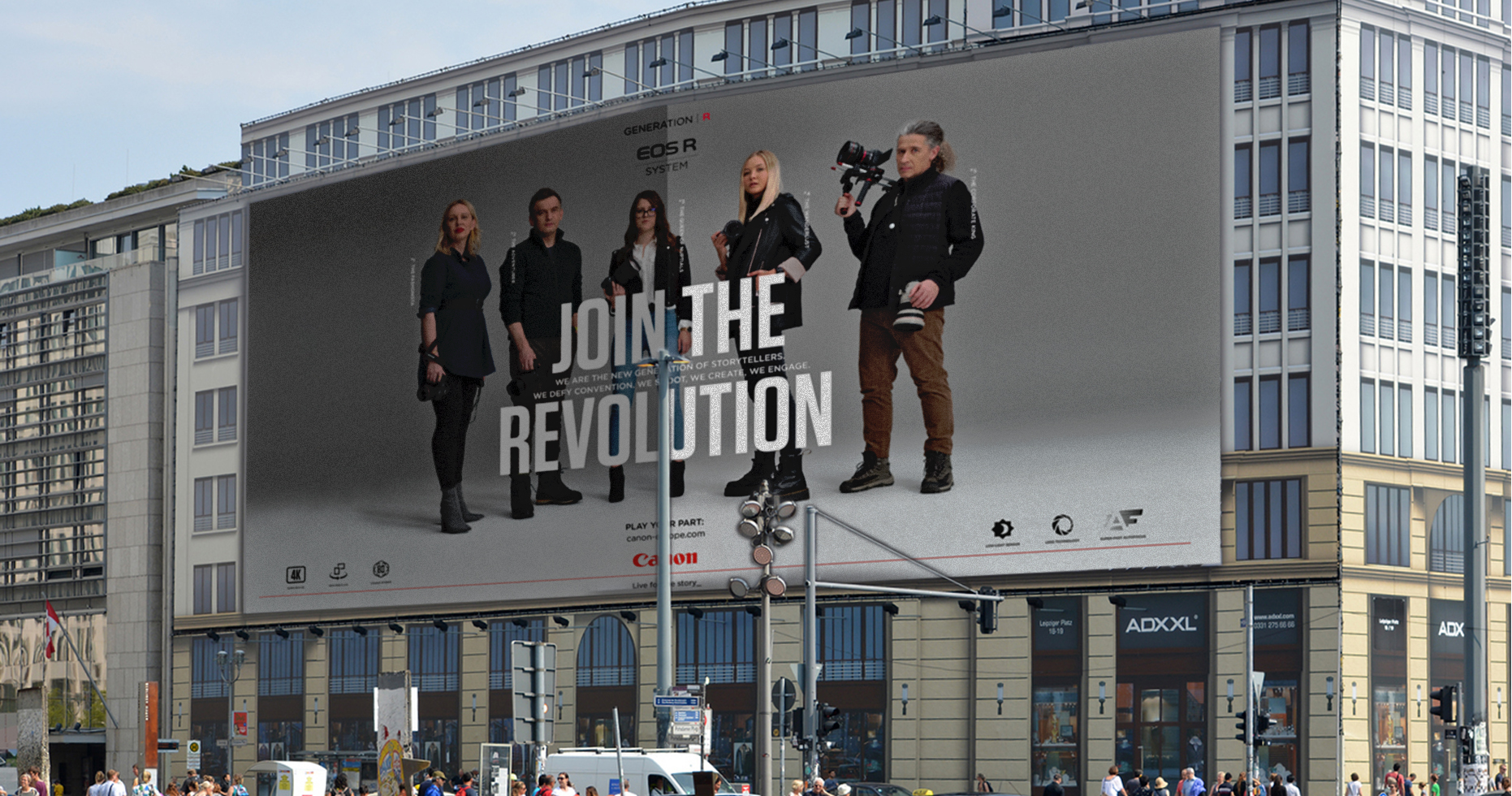 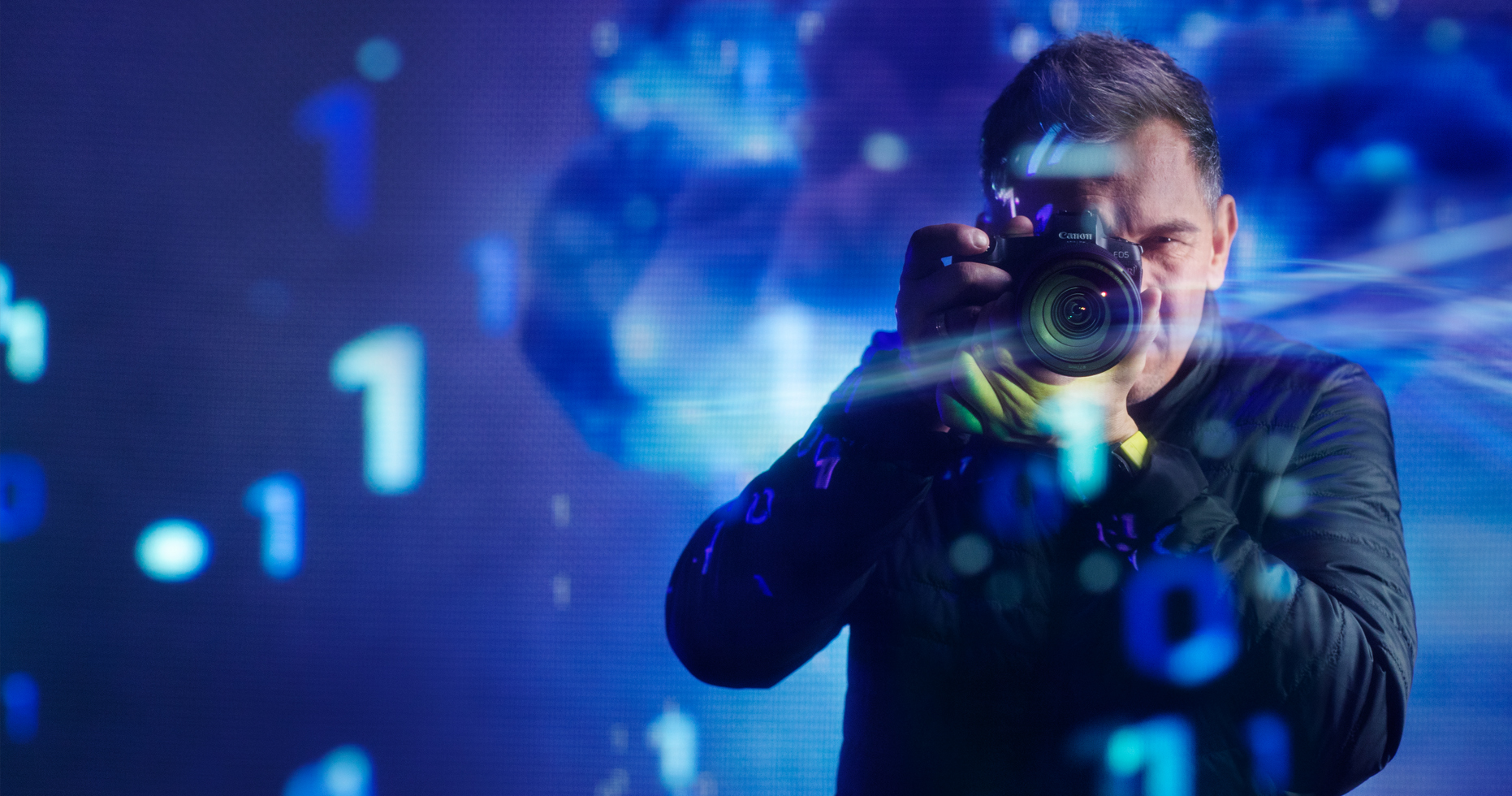 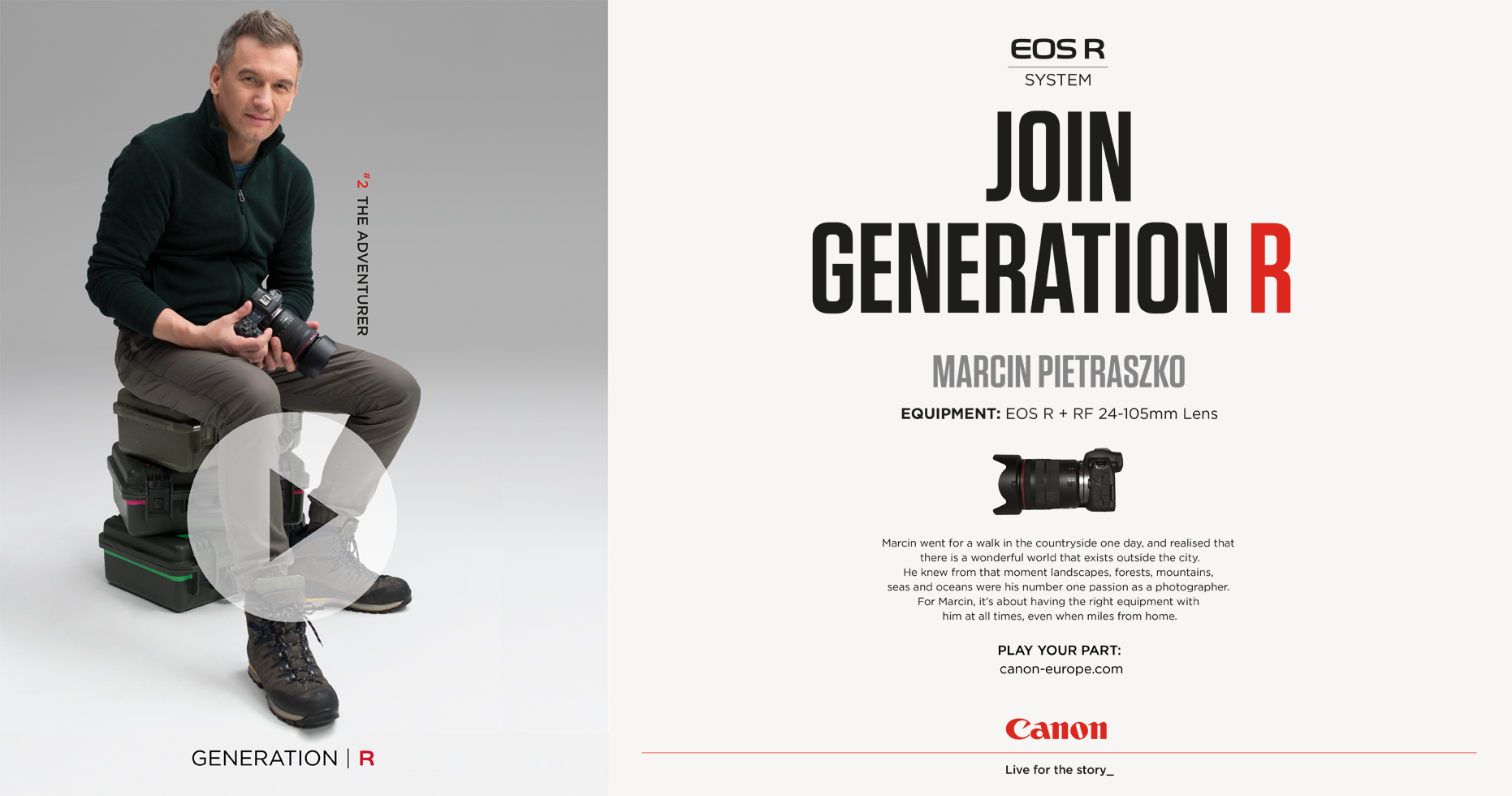 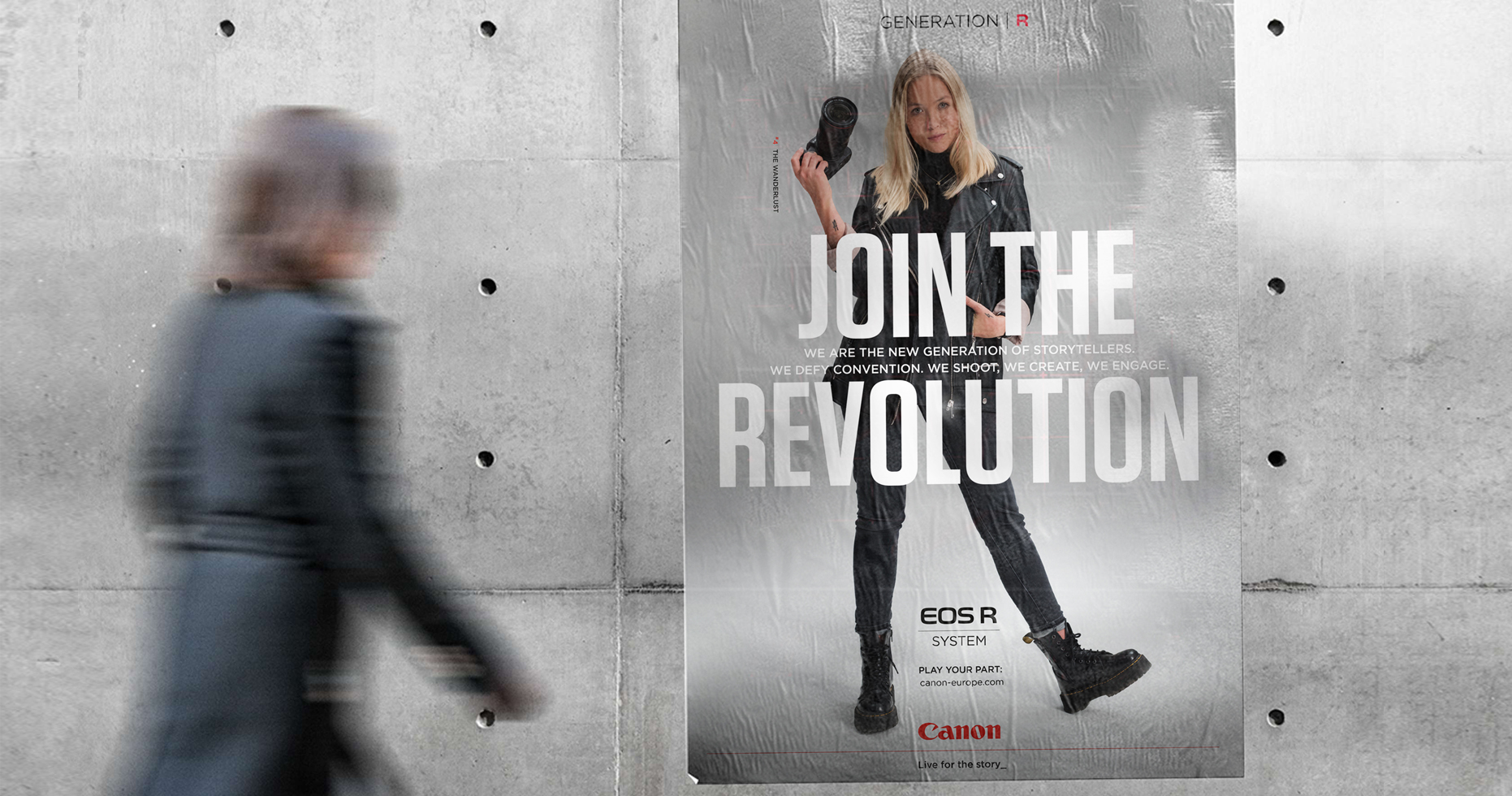 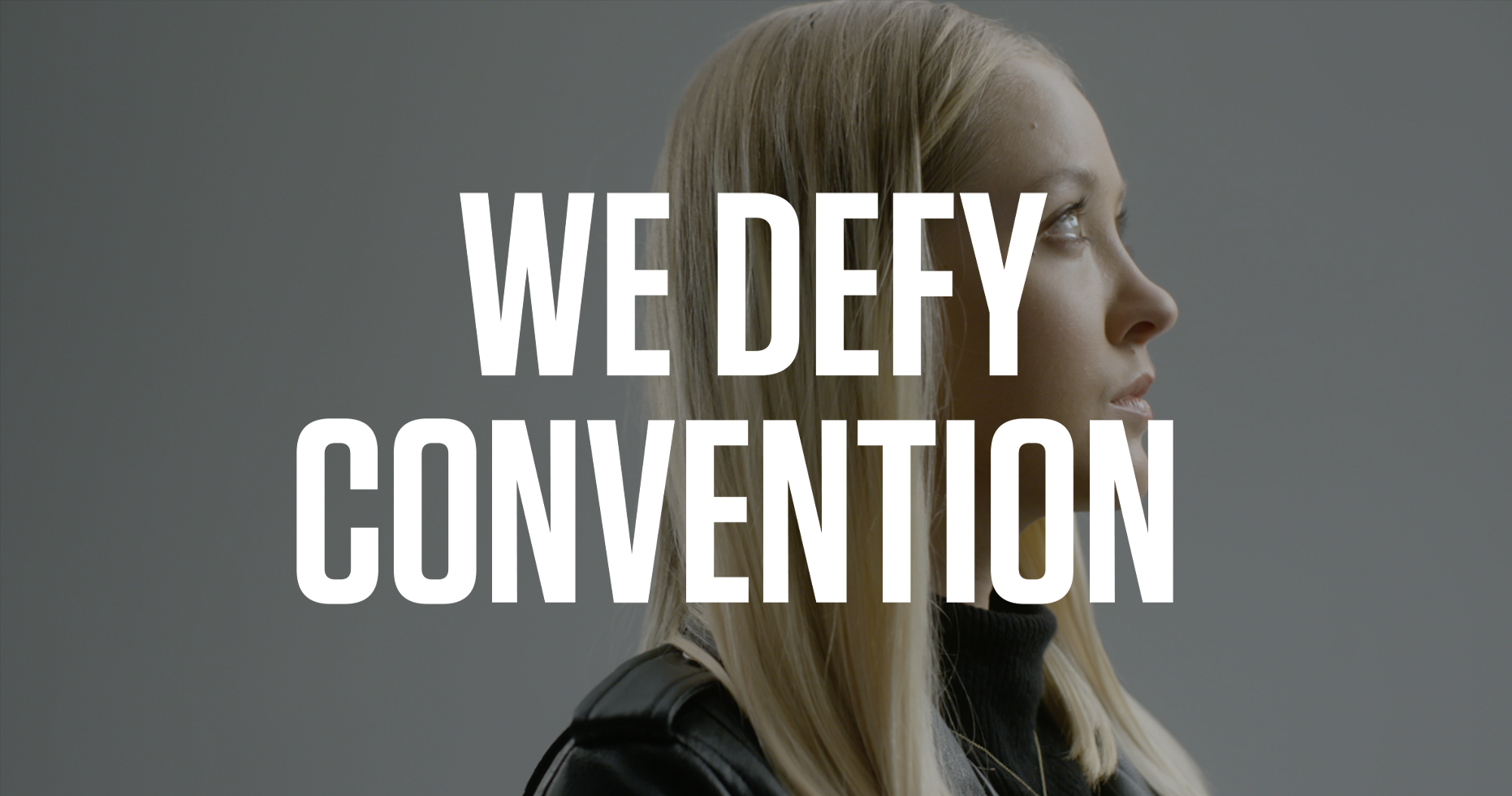 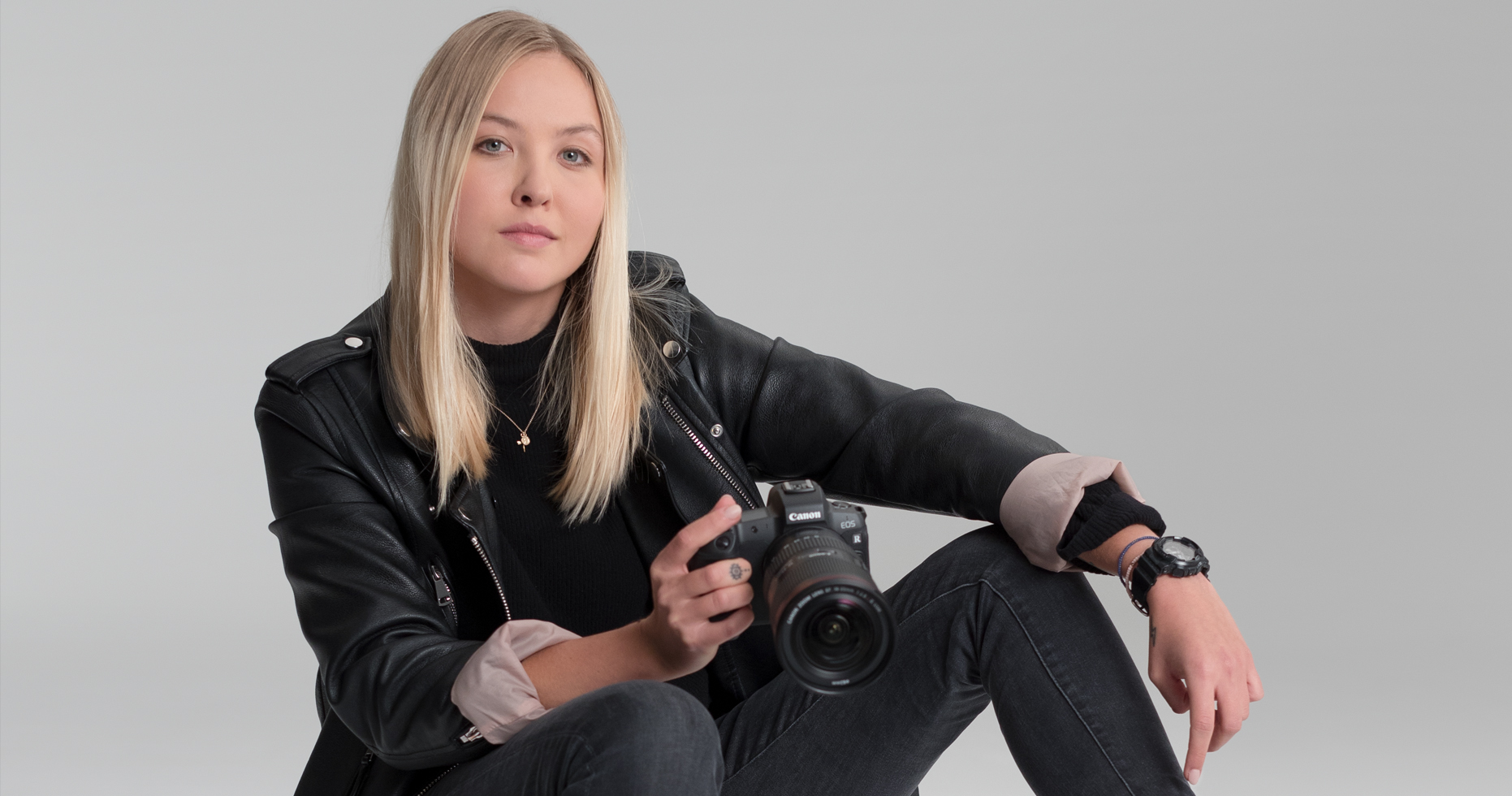 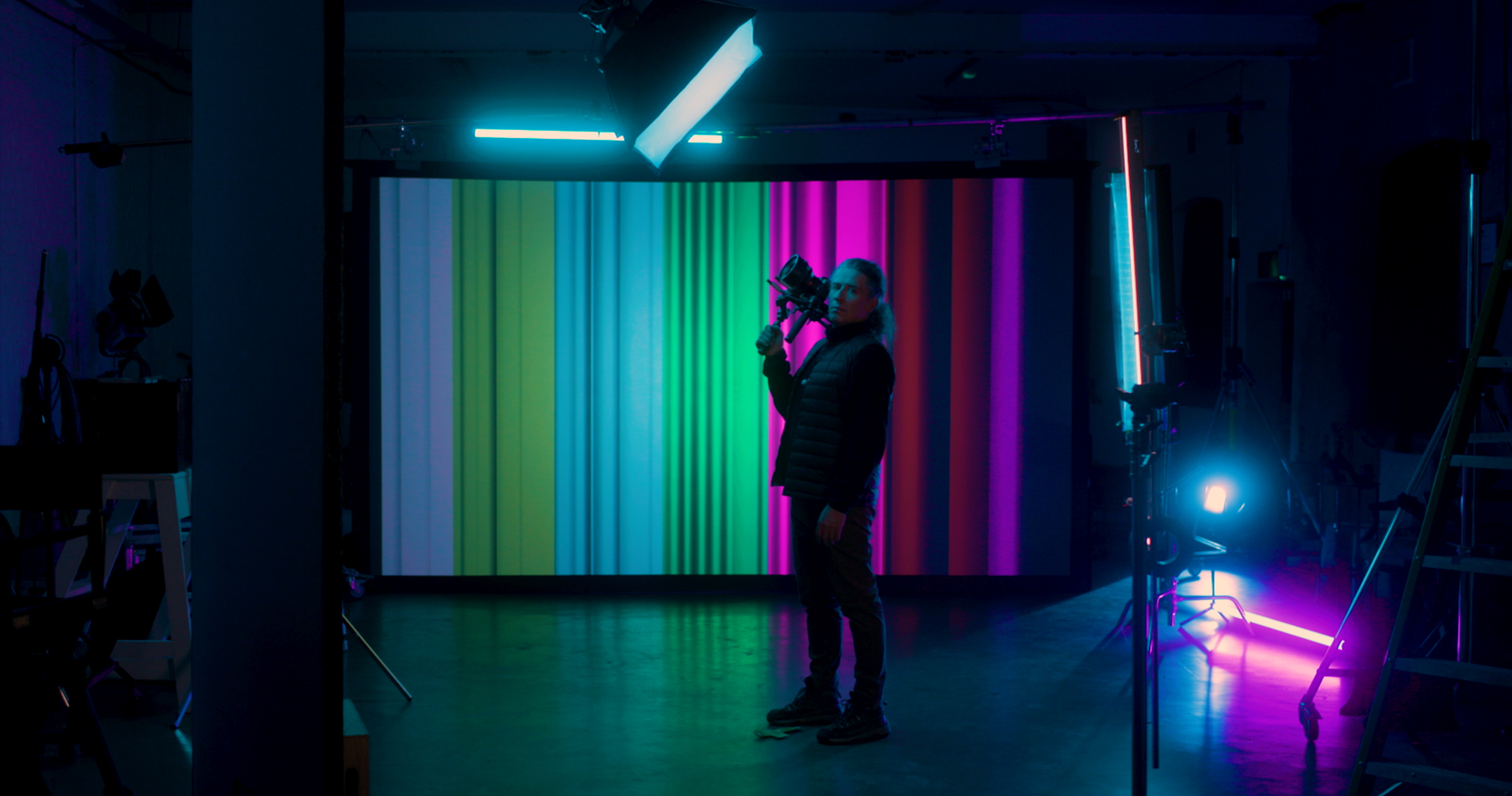 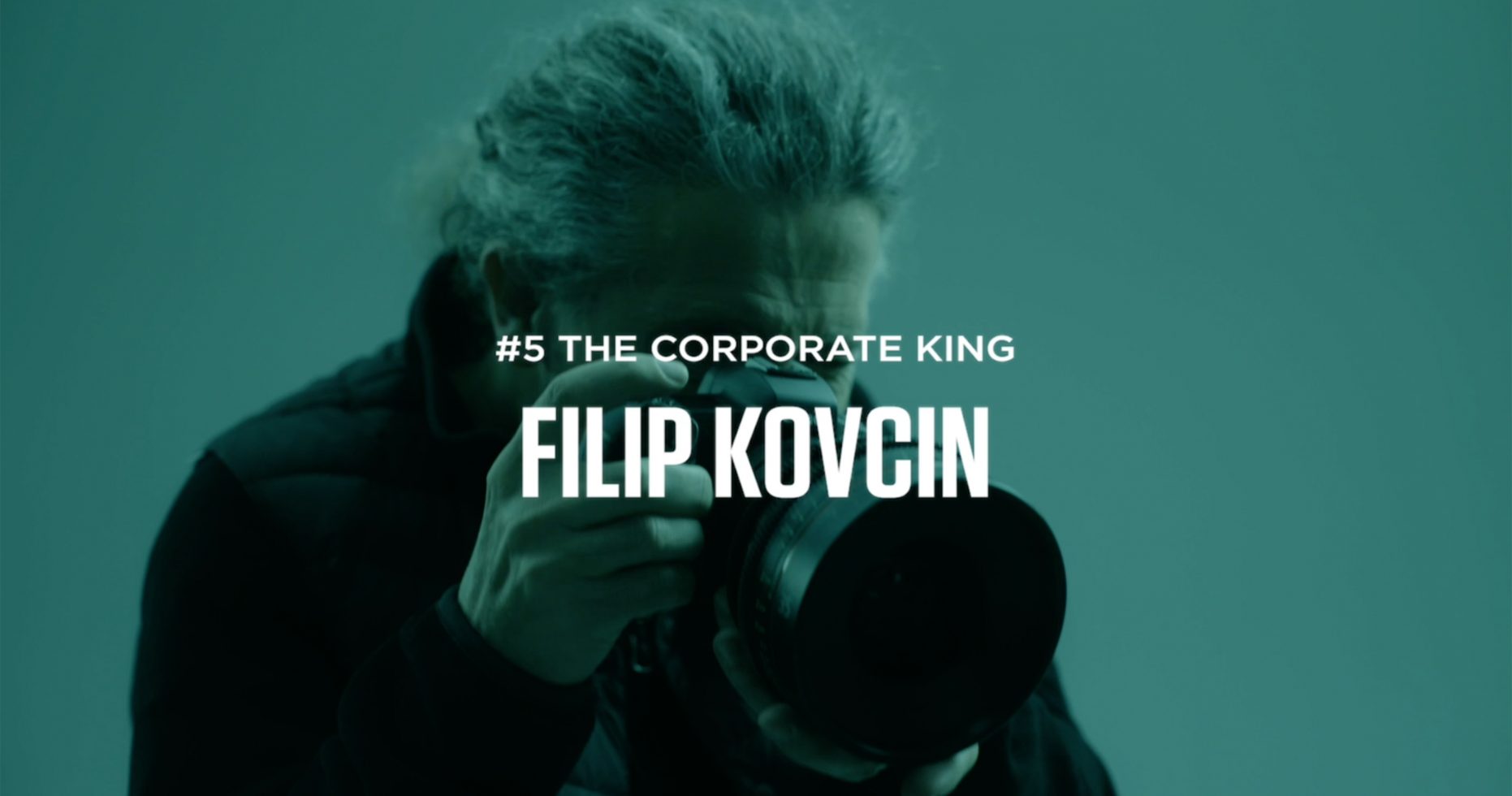 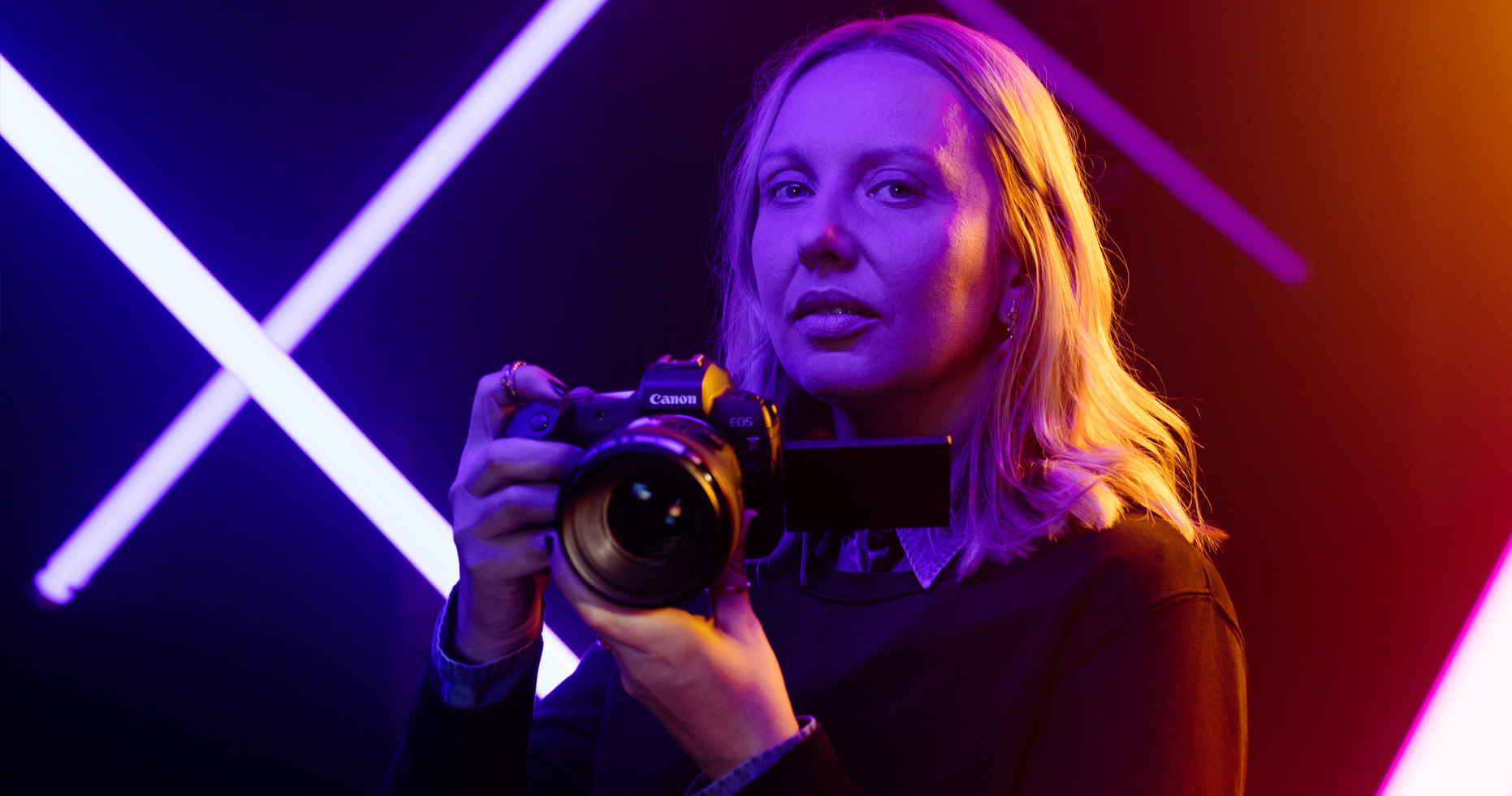 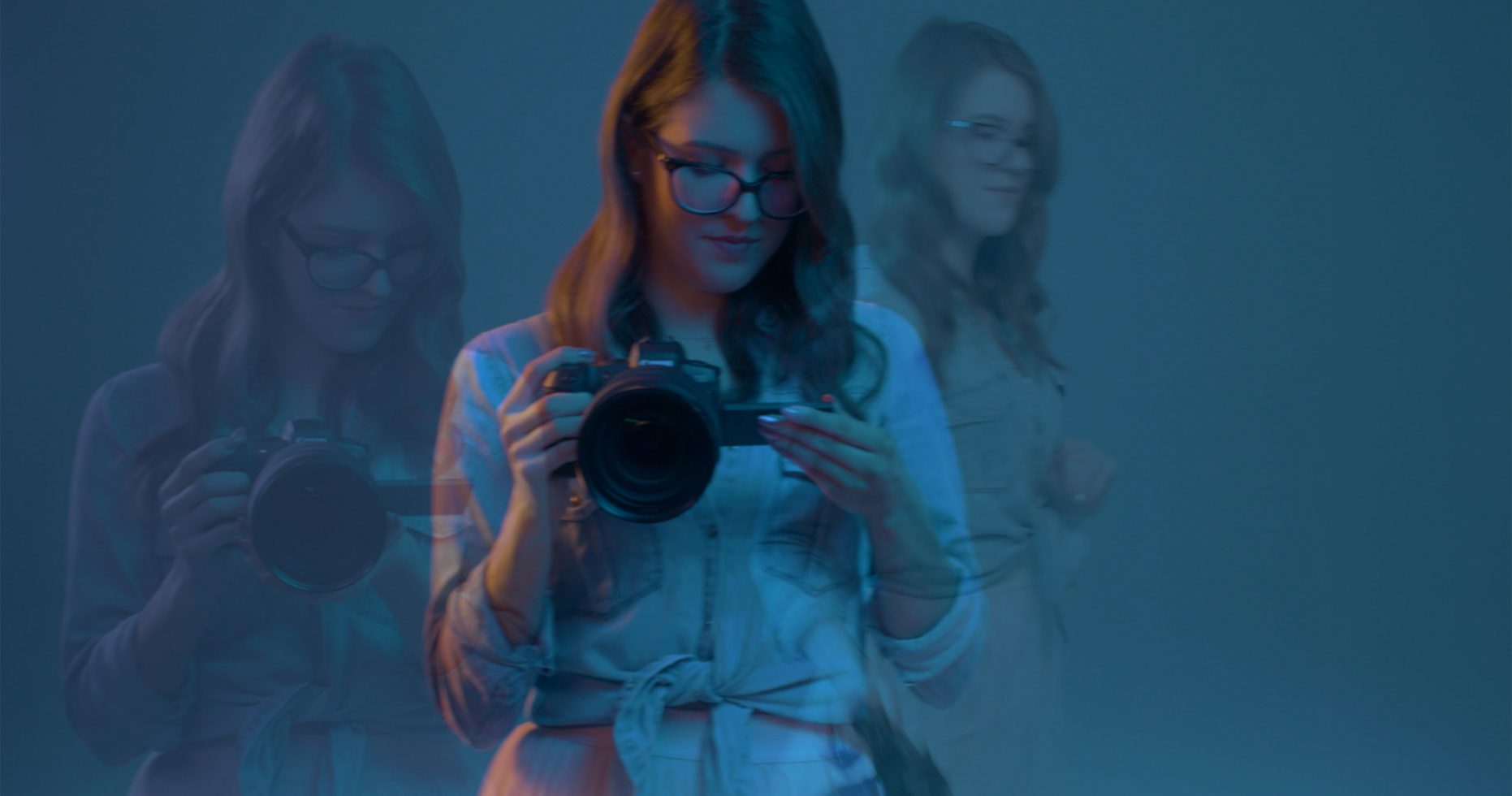 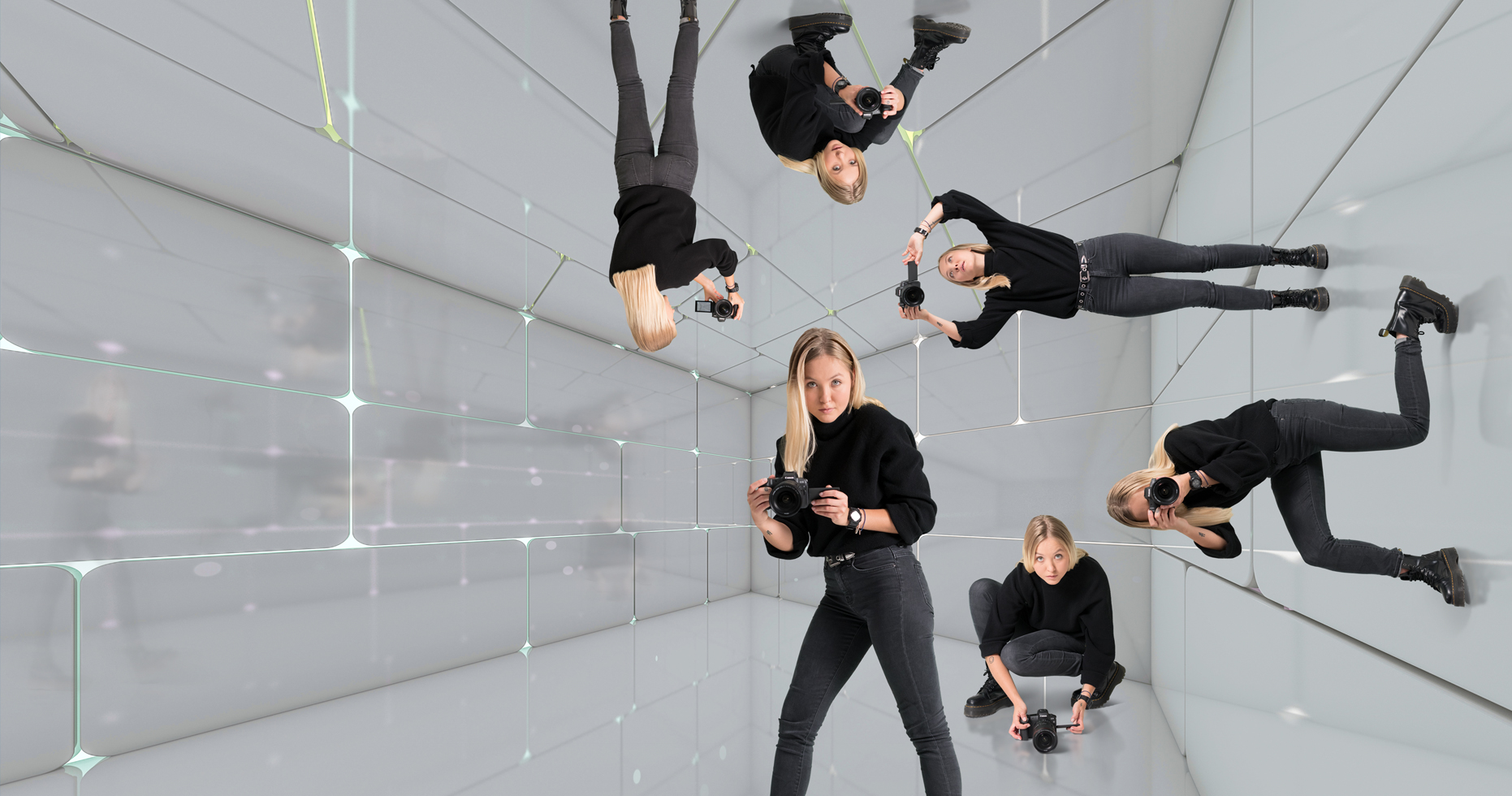 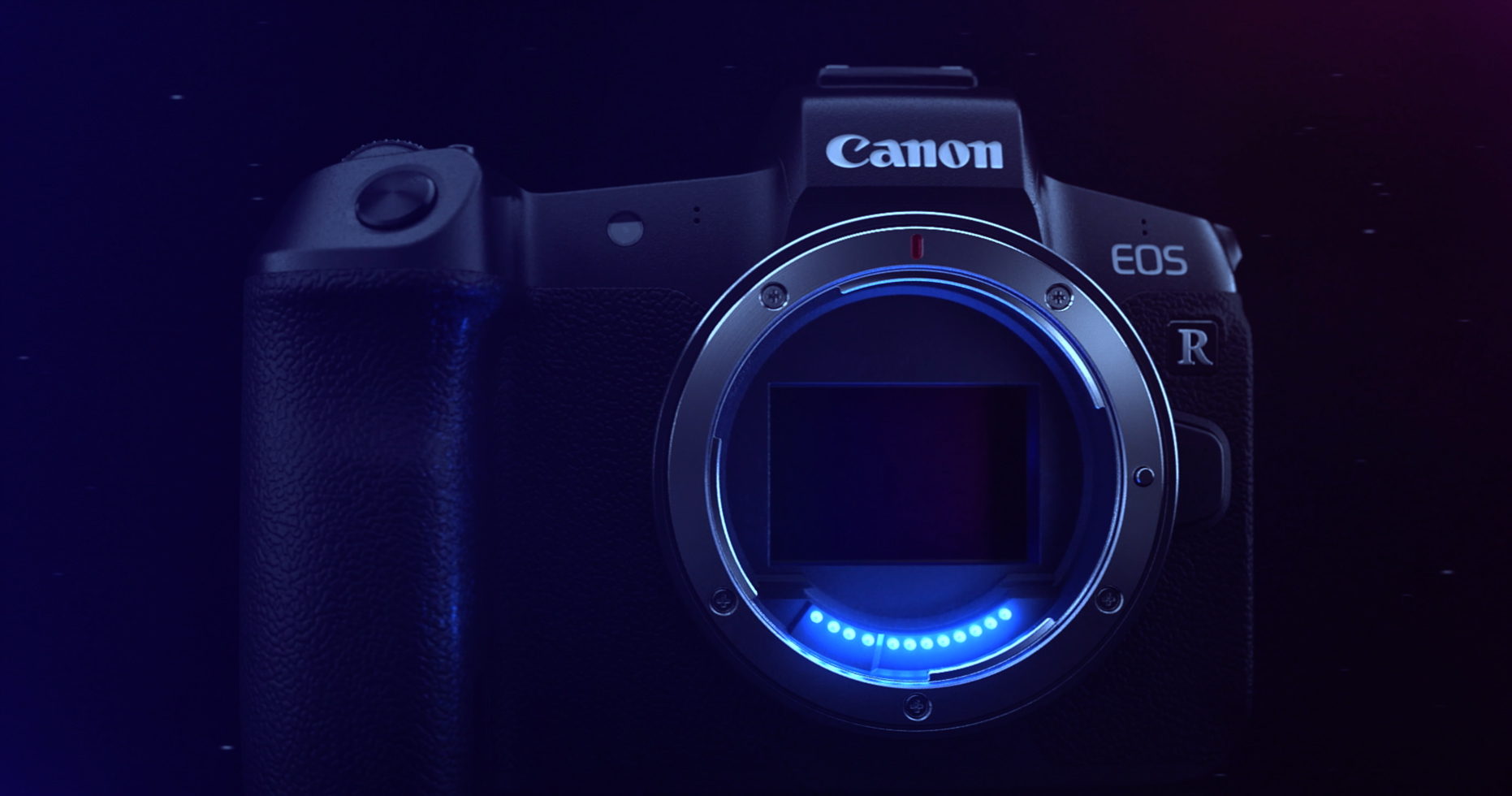 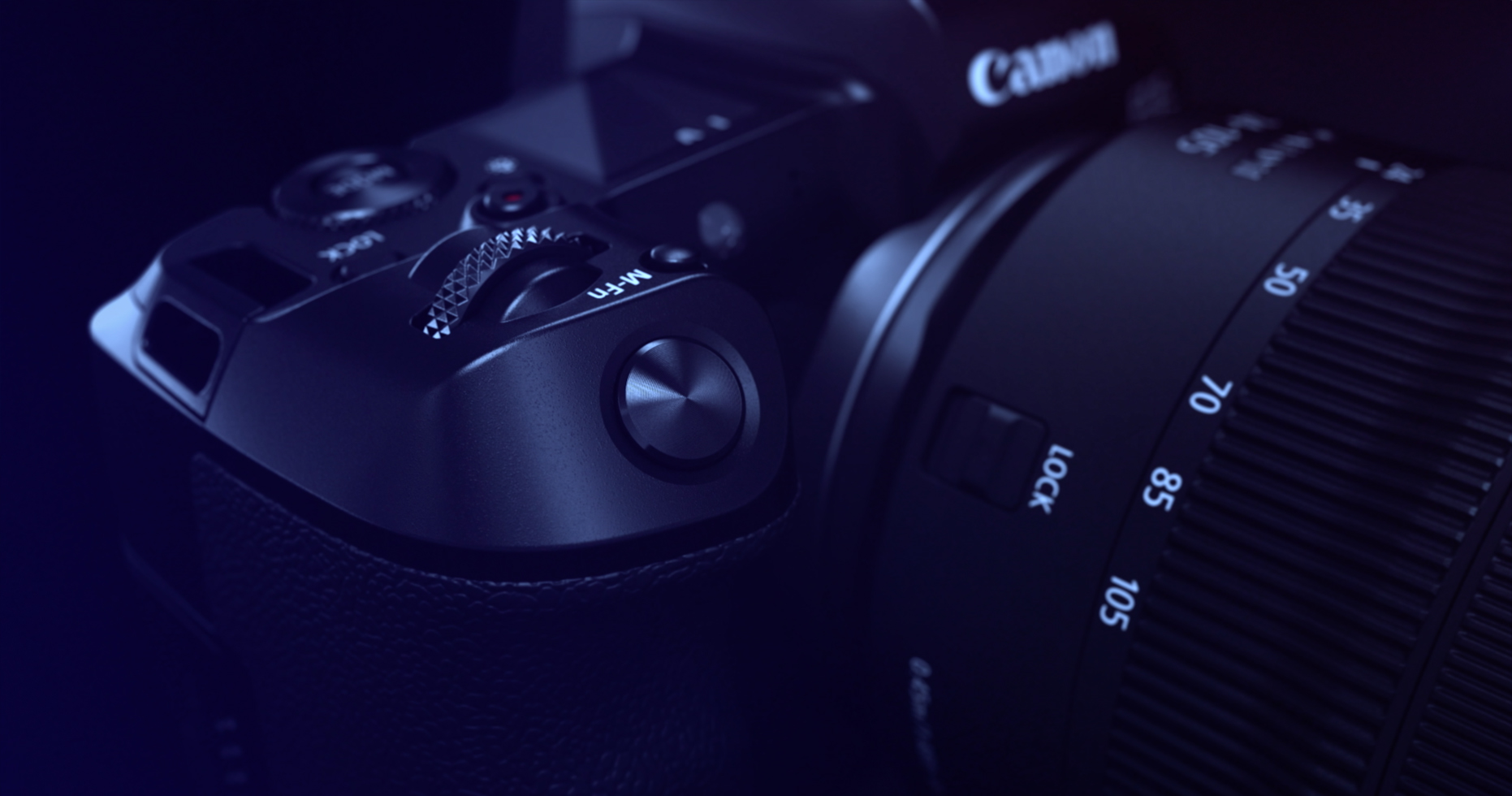 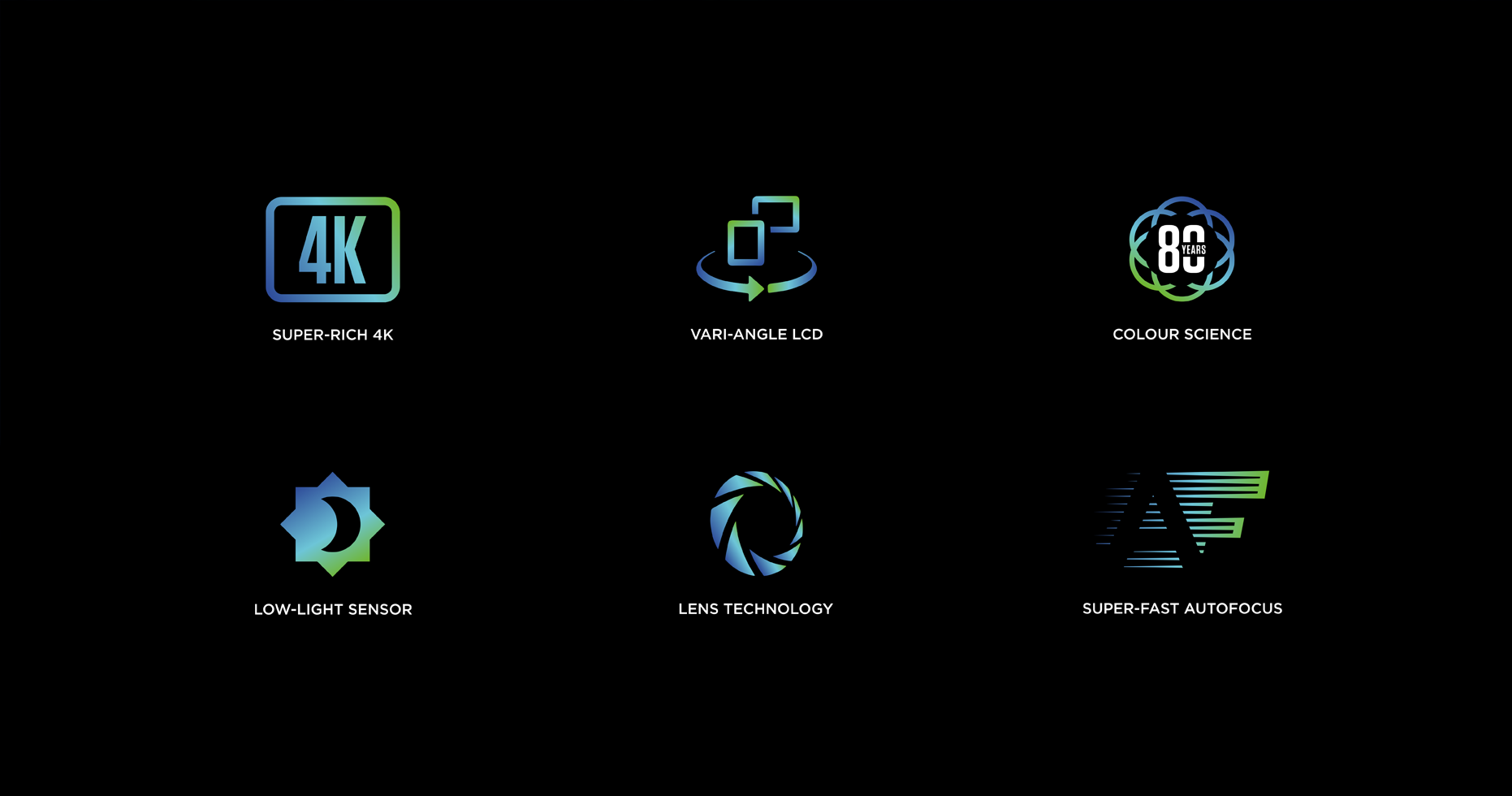 The Canon EOS R is the brands first full-frame mirrorless camera and is aimed at what the brand term ‘Pro-sumers’ (those at the more advanced level of hobbyist).

This segment comprises a broad age range and demographic so it was vital to create a campaign that would engage all.

In order to embue the product name with something more meaningful, we created the phrase ‘Generation R’, a neat ‘catch-all’ for the audience. Through insights we discovered that regardless of age, location and genre, these photographers (and videographers) all shared a primary motivation; to create ‘stories’ and share those stories via social media.

Because of the innovative design and functionality of this new camera system we felt there was an opportunity to describe both the product and the chosen method of publication as a ‘Revolution’ (also reinforcing the ‘R’ element of the strategy.)

Canon was facing challenges from Sony and it’s very successful Alpha 7 camera. Canon, long regarded as the better choice for stills, knew there was a misconception in the market that their ability to deliver video was limited, something this new camera and our campaign had to overcome.

The new EOS R System’s primary innovation is the new series of RF lenses, a hugely superior glass that, due to the mirrorless design of the body, are smaller and lighter than their predecessors. The RF lens mount on the camera body also means that all previous Canon lenses (EF, EFS and Cine lenses) could be used. That opened up huge potential and would delight their audience.

We believe brands have to be customer-centric and recognise that they are, in many cases, simply the facilitator of experiences. That story is where the value is for customers. This yields the greatest and most valuable content that ultimately drives sales and beyond that, loyalty in a very loyalty deficit cultural landscape.

Put these cameras and lenses in the hands of the audience and it becomes a powerful combination of creativity. This ‘generation’ are the ones that lead the charge and will define the future, on their terms.

Working closely with Stephen Taylor-Brown of Abacus Marketing, we assembled a group of photographers from a specific region and asked them to form our band of revolutionaries, arming them with the new EOS R and the still or video lenses of their choice. As well as a series of films that tell their individual stories, we assigned an attribute of the new system for them to demonstrate.

Using each ‘Pro-sumer’ as a hero of OUR revolution – real people, not models or actors – elevating these characters to ‘superheroes’ is very much the zeitgeist with influencers. We created a series of striking images to not only cut through competitor ads but to also grab the attention of existing Canon customers, some of whom may have already discounted the EOS R.

Moving away from Canon’s traditional approach of displaying the cameras as a byline on communications, we put them (and their combination of lenses) in the hands of the subjects to demonstrate their empowering affect.

As part of the project we also created a new series of icons that promote each of the six benefits of the cameras video function.

The commercials were written and directed by Jay Flaxman. 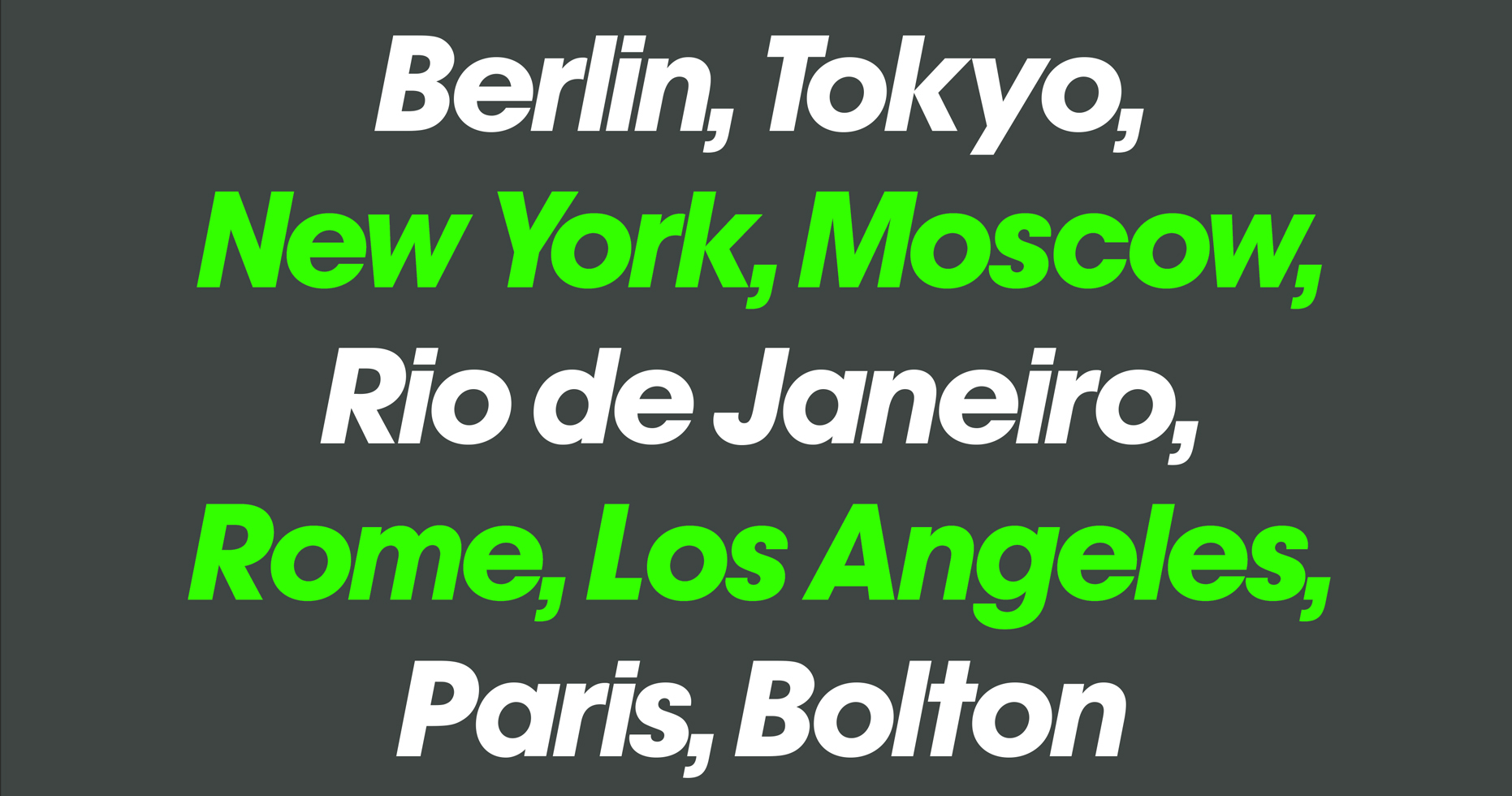