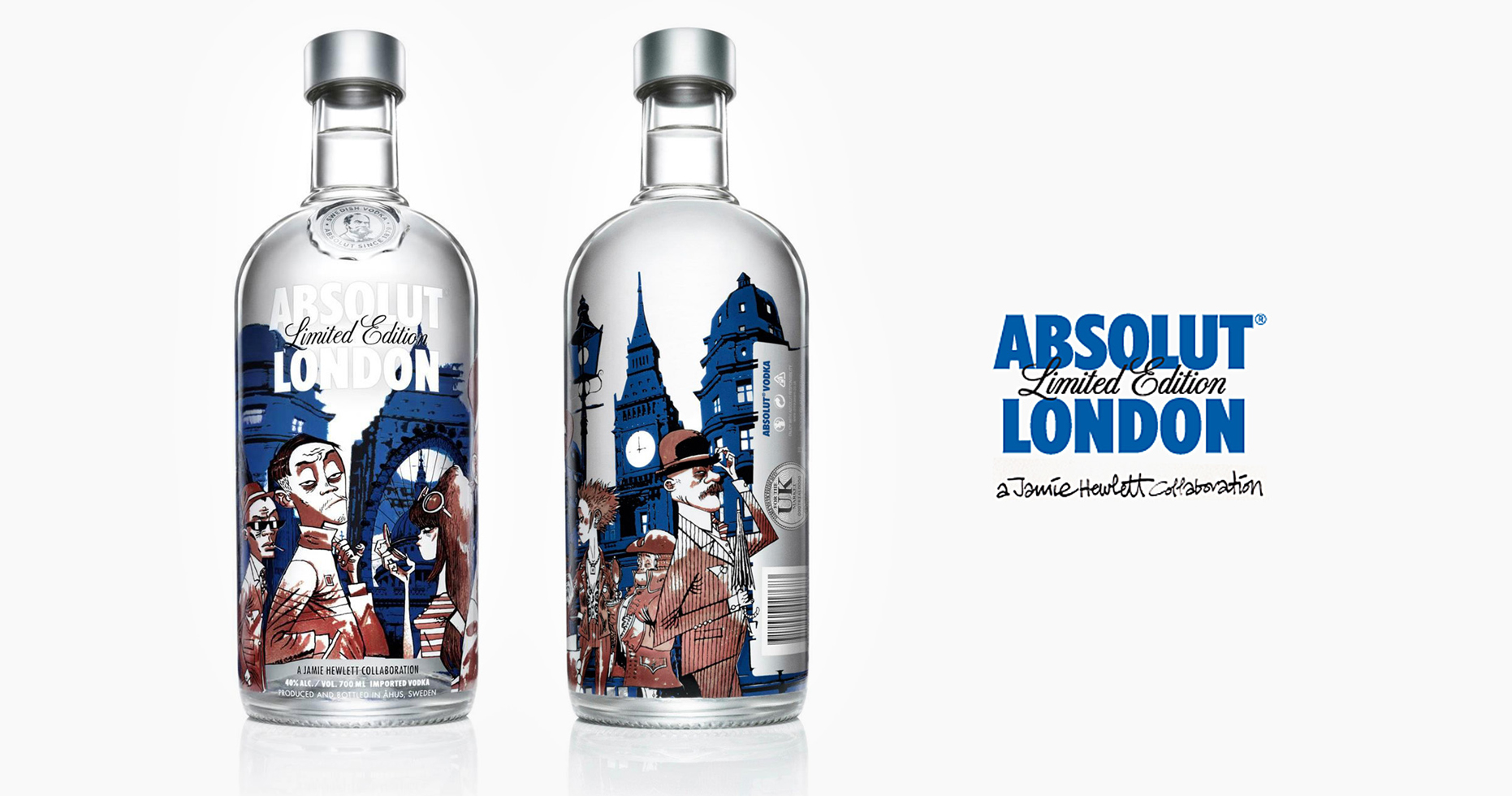 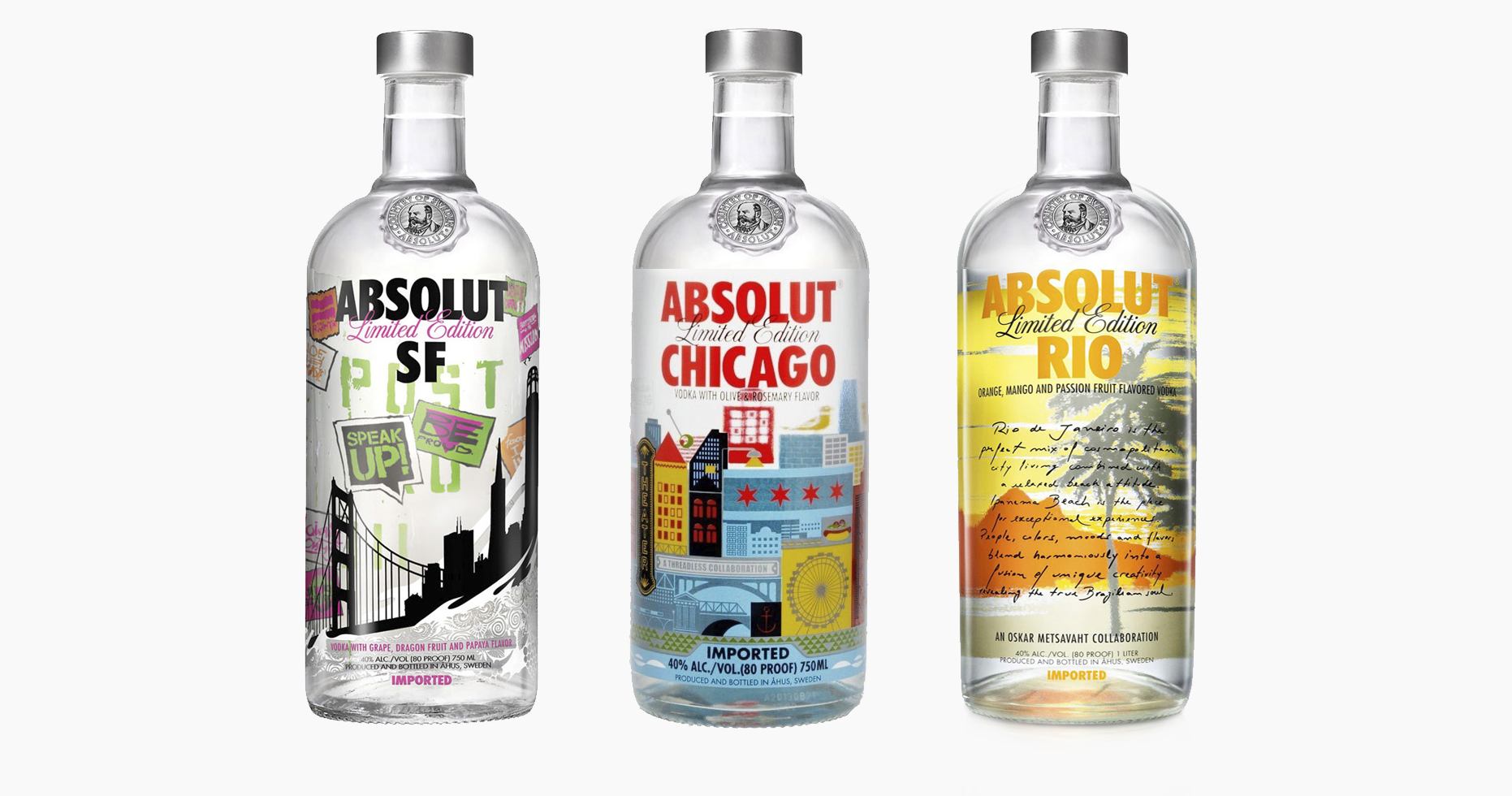 The limited edition bottle was launched in Selfridges and Harvey Nichols, ahead of wider release to selected high street retailers. The popularity of the campaign resulted in half a million bottles being sold in the first five months with retailers tripling their orders.

The collaboration between ABSOLUT and Hewlett proved to be an effective asset in increasing engagement across all digital and social outlets, as well as mainstream media, generating over 137 pieces of coverage with a Total OTS Value of over 150m. In association with The Supernova.