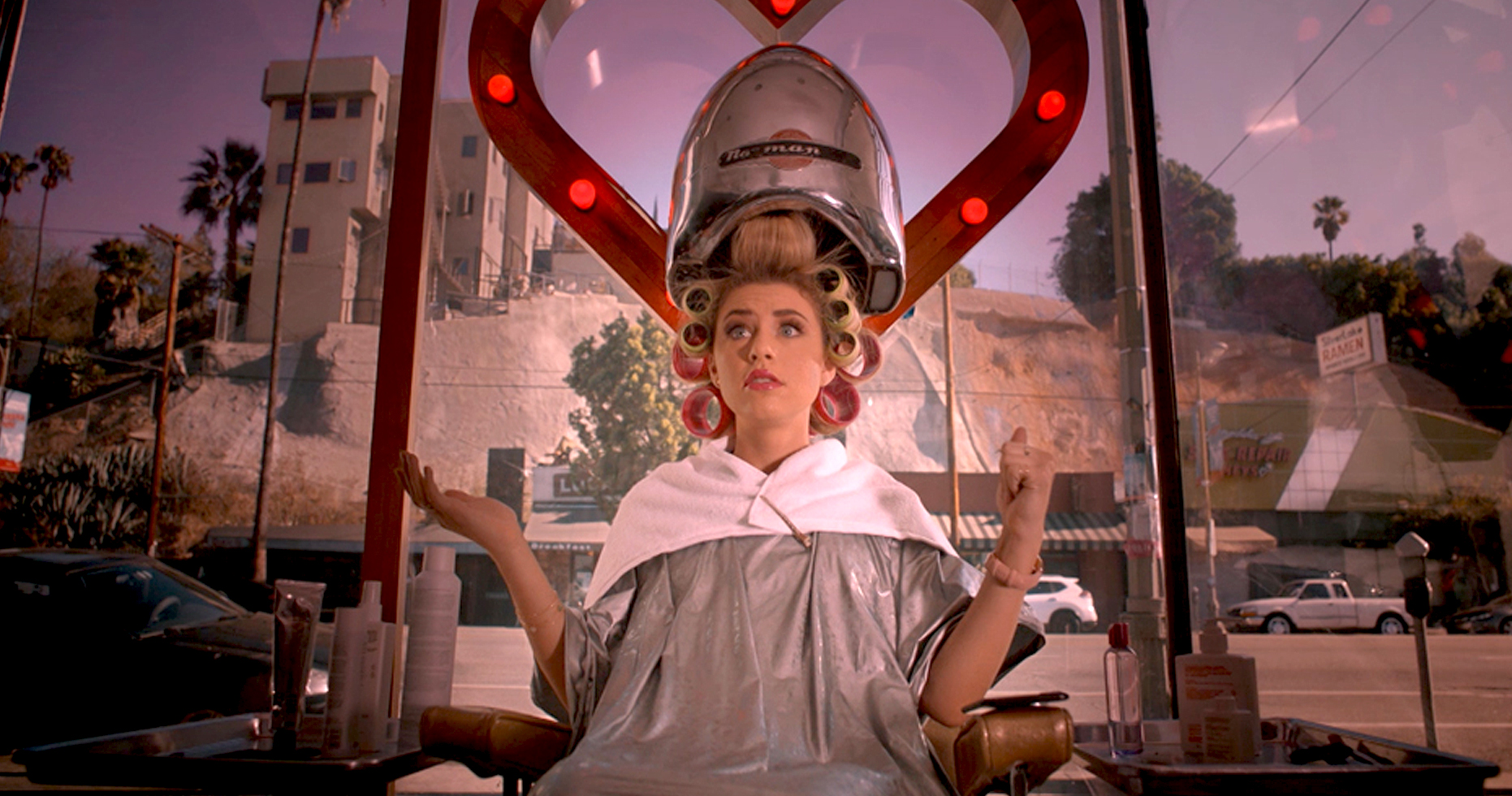 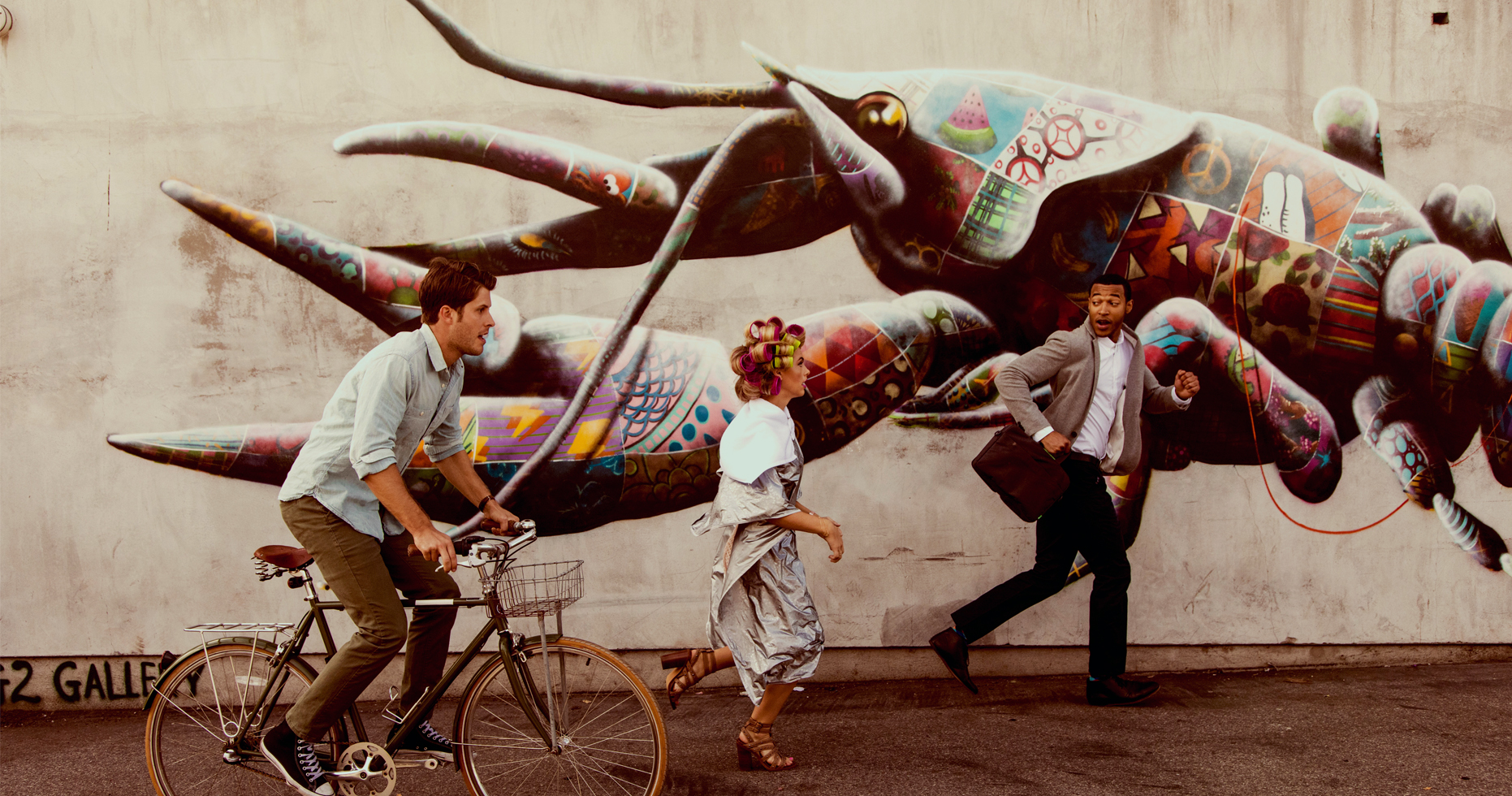 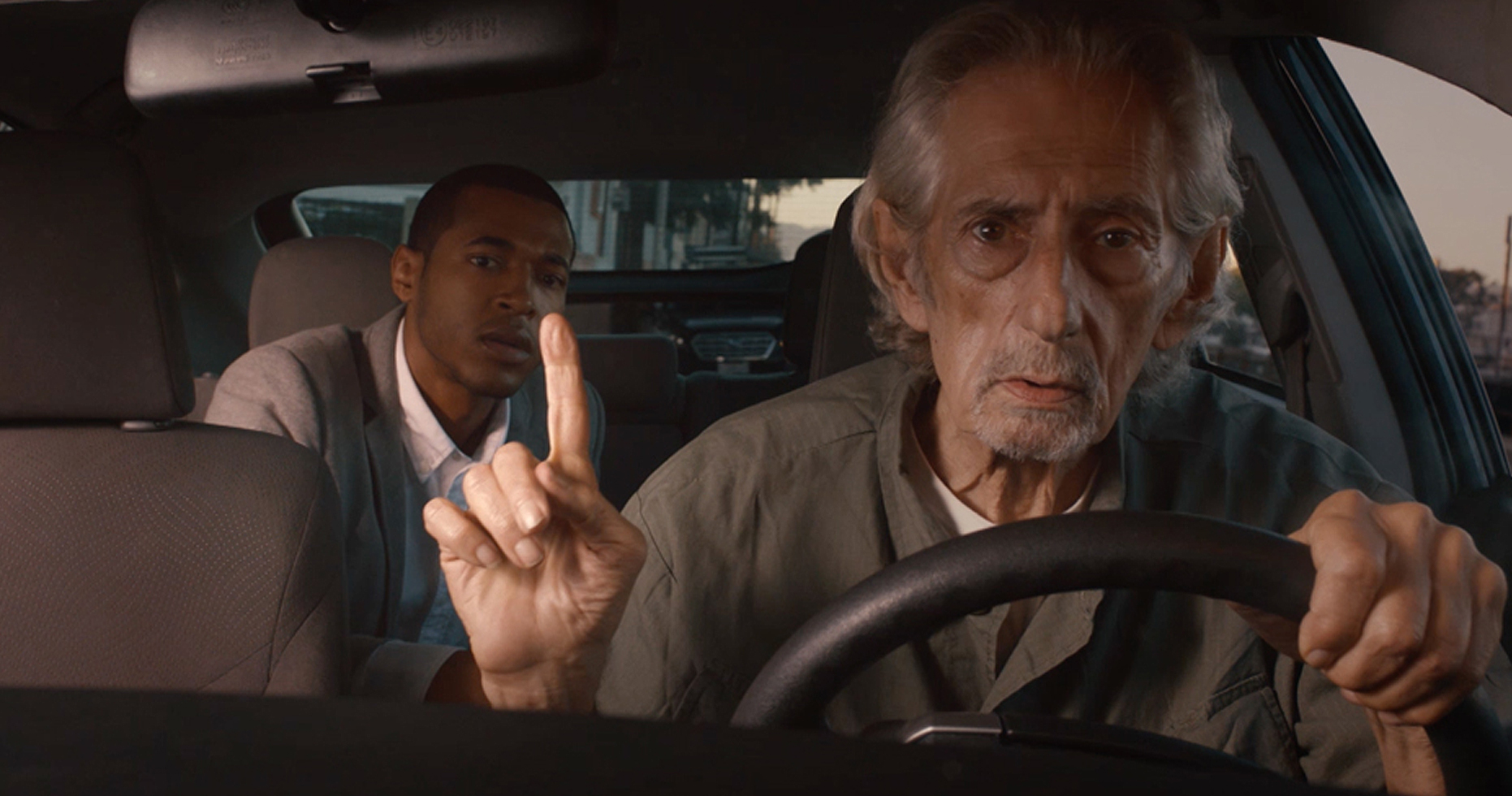 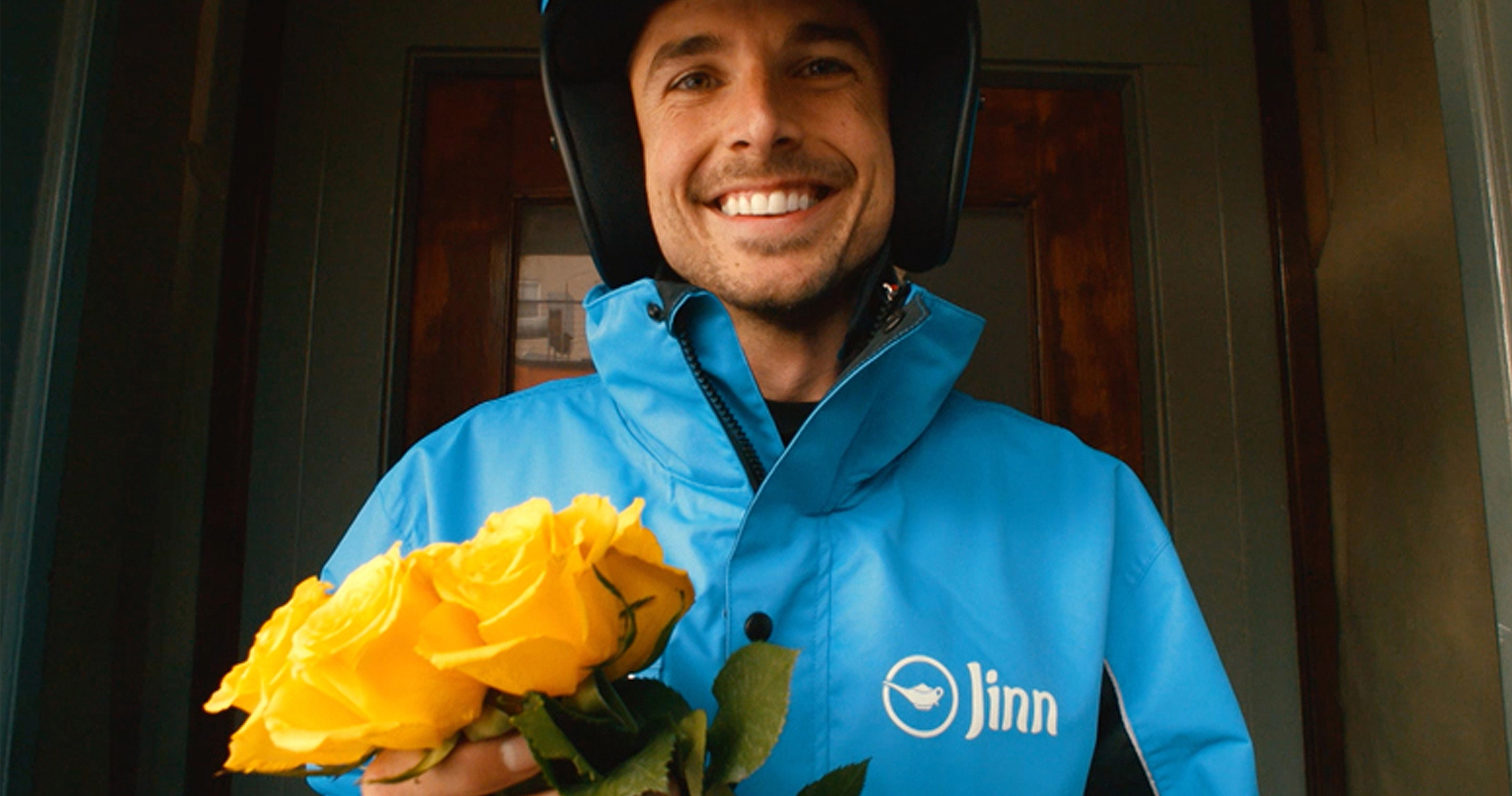 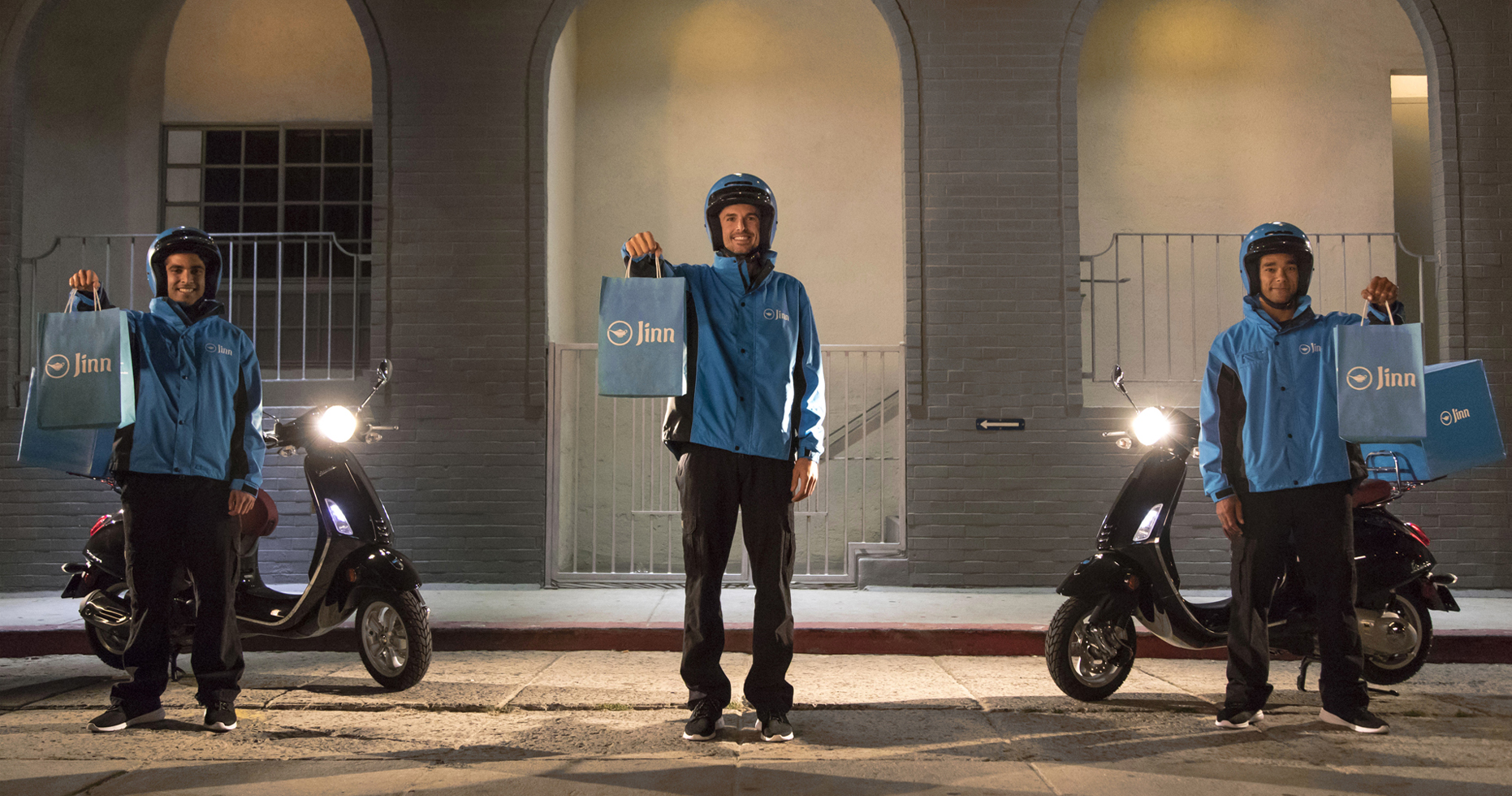 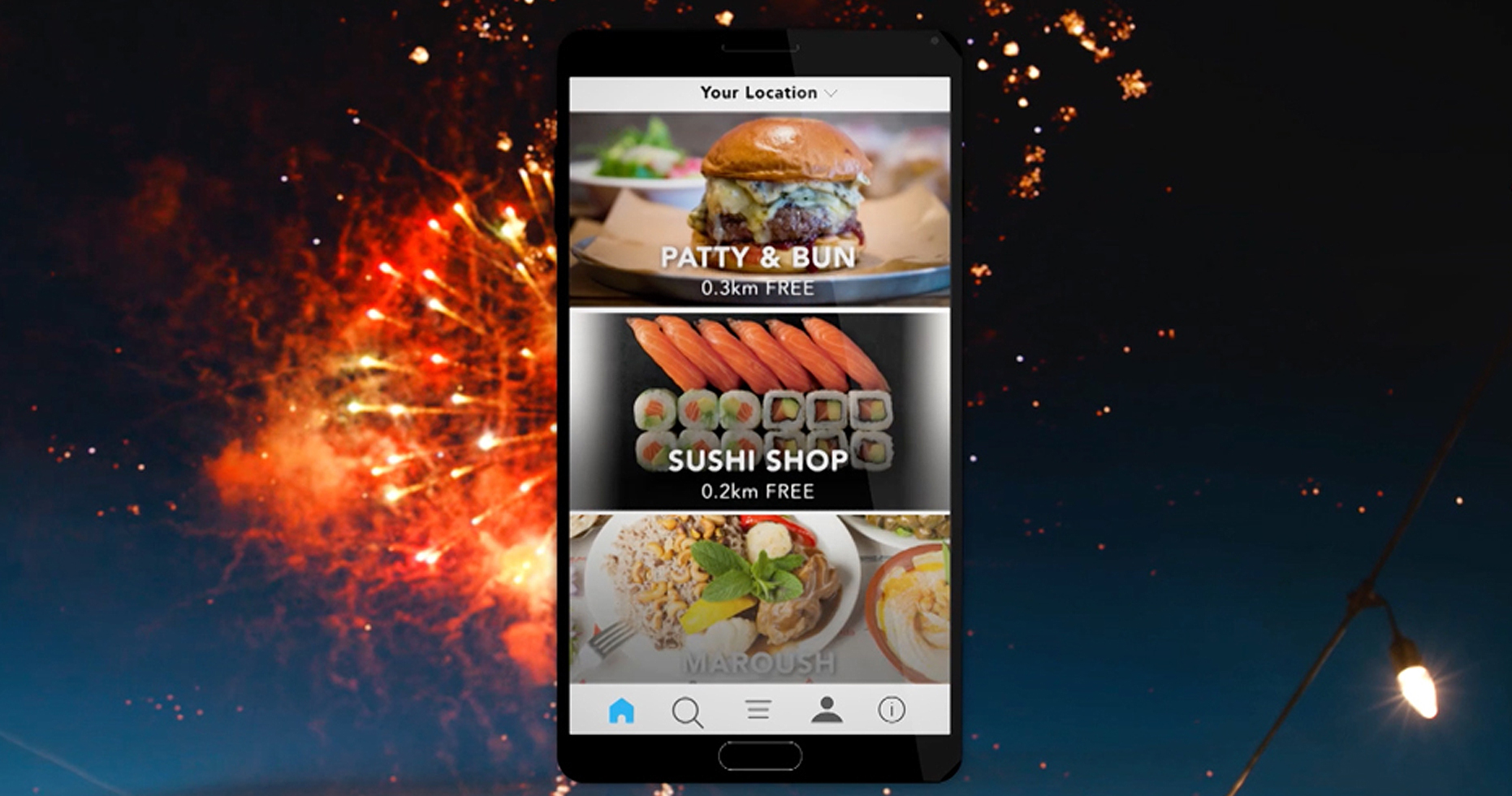 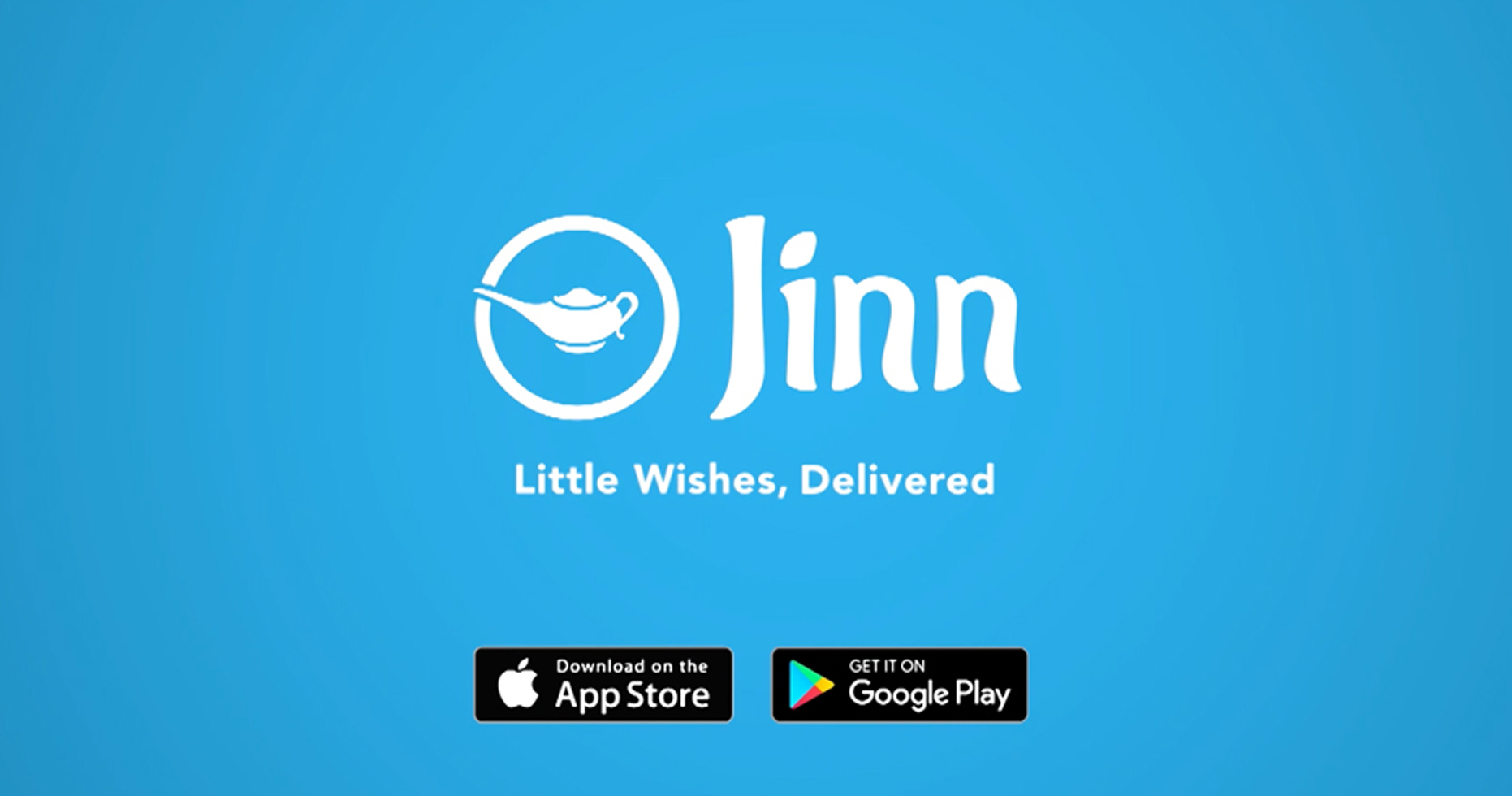 Launched in 2013, Jinn is an on-demand courier platform that brings together the convenience of eCommerce with the gratification of shopping on the high street. Customers use the Jinn App to order anything they wish, whenever the desire takes them, from any local store. The items are then collected by a designated Jinn courier who in turn delivers to the customers location.

The brand was still in it’s infancy and keen to gain ground in a highly competitive marketplace. Higher profile brands such as JustEast, Deliveroo and UberEats were the difficult to outshine due to high media spend and stronger UX/UI provisions. Jinn wanted to end Q4 of 2016 with a strong TV and social media campaign but in order to gain engagement they would need to create content that would differentiate it from the rest.

The target demographic 19-35 year olds were identified as a group that enjoy life and often find themselves trying to squeeze in a lot in as well as over-committed to social events, often leaving little time to organize meals or to find the time to complete certain tasks within the normal opening hours of local stores.

The client wished to deliver the message that you could order ‘Anything, from Anywhere, at Anytime’. We were approached to write, produce and direct a thirty second commercial that would be shot on location in Los Angeles. Several treatments were produced, the chosen one, ‘Run!’ showed a number of individuals experiencing delays in getting to a rooftop party.

In each example the characters use the Jinn App to quickly order an item for the party before desperately exiting their situation and rushing across town to get there on time. On arrival they are met by the Jinn couriers, each proudly delivering the requested item and saving the day.

The piece was Directed by studio head Jay Flaxman, alongside Producer Teun Hilte. Shot in and around Los Angeles, the spot features some well known locations as well as comedy legend Larry Hankin (Friends/Seinfeld).

The 30 second version of the commercial was aired on Sky VOD, Channel 4 and ITV as well as social media channels. The brand saw an immediate uptake in App installs and spikes in orders across the period. 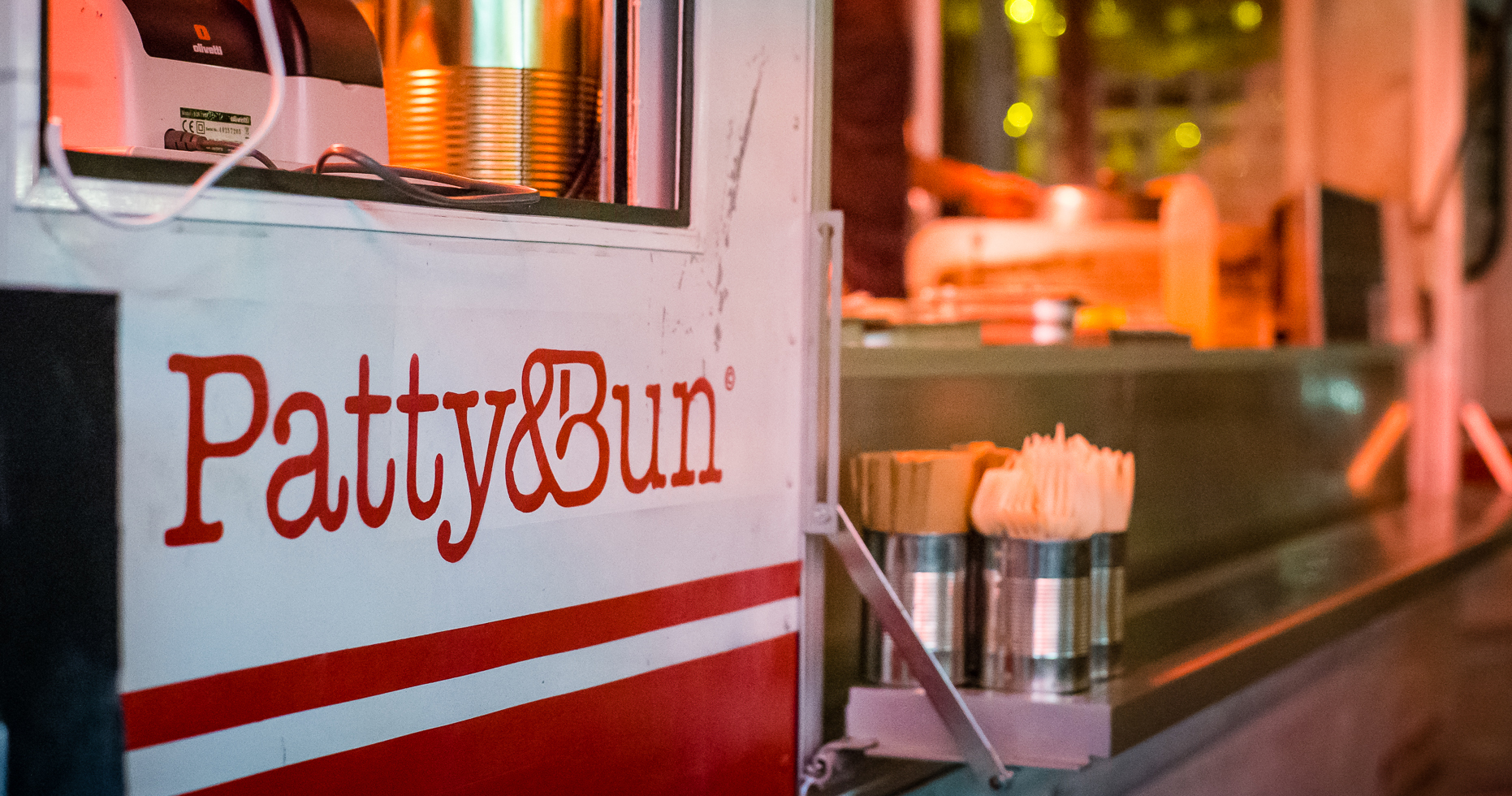